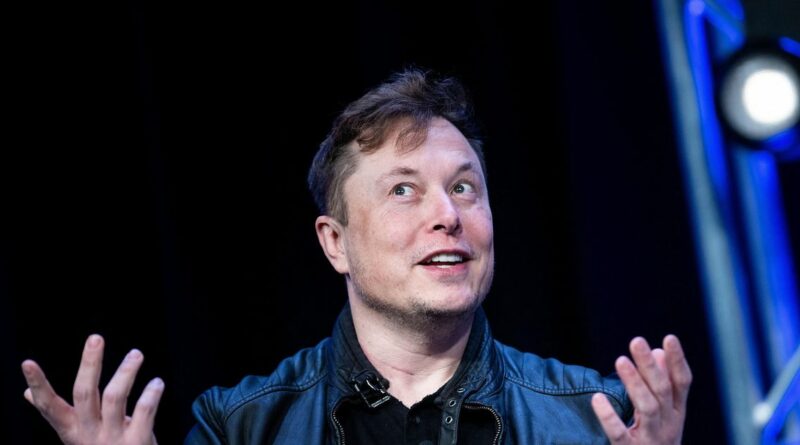 Elon Musk wealth has swelled to an astonishing $230 billion (£167 billion) as he stretched his lead over Amazon's Jeff Bezos as the richest person in the world.

Bezos had previously held the title as the world's richest person, with a boom at Amazon over the coronavirus pandemic seeing his net worth climb to $191 billion (£139 billion).

Musk is now richer than Bill Gates and Warren Buffett combined, both of whom have previously held the title as the world's richest person.

In the meantime, his wealth has increased by around $60 billion (£43 billion).

Musk, 50, had responded to the news of his increasing lead over Bezos by tweeting a silver medal emoji at the Amazon founder.

After growing up in South Africa, Musk moved to Canada aged 17 and then on to California.

He founded software and banking companies there, one of which was merged to become PayPal.

Musk then went on to found SpaceX and Tesla Motors in the early 2000s.

More recently the billionaire's space ambitions have been hitting the headlines.

He is engaged in what has become dubbed the 'billionaire space race' with rivals Bezos and Sir Richard Branson, while he has also stated his wish to one day colonise Mars.