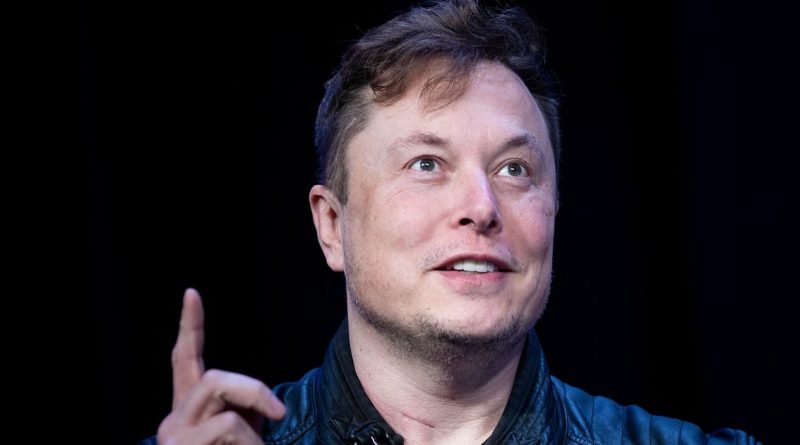 Elon Musk's company SpaceX has been chosen by NASA to take astronauts to the moon for the first time since 1972.

The billionaire entrepreneur won the $2.9 billion contract over Amazon founder, Bezos who were competing for the opportunity to put astronauts out there as early as 2024.

The US space agency awarded the contract for the first commercial human lander, part of its Artemis program on Friday.

Tweeting the news, the founder of Tesla wrote: "NASA Rules!!"

SpaceX also responded on Twitter, writing, "We are humbled to help @NASAArtemis usher in a new era of human space exploration."

NASA said the lander will carry two American astronauts to the lunar surface.

The space agency's acting administrator Steve Jurczyk said: "We should accomplish the next landing as soon as possible.

Unlike the Apollo landings from 1969 to 1972 – the only human visits to the moon's surface – NASA is gearing up for a longer-term stay for the explorers.

It will be seen as a stepping stone to the even more ambitious plan to send astronauts to Mars. NASA is leaning heavily on private companies built around shared visions for space exploration.

SpaceX will be required to make a test flight of the lander to the moon before humans make the journey, NASA official Lisa Watson-Morgan told reporters.

NASA had been expected to winnow the lunar lander contest to two companies by the end of April, but instead, it chose SpaceX alone.

On Thursday NASA said it would send its crew to the International Space Station aboard a SpaceX rocket on April 22.

The agency aims to create regular service to the moon and said it will have a separate competition for that contract.