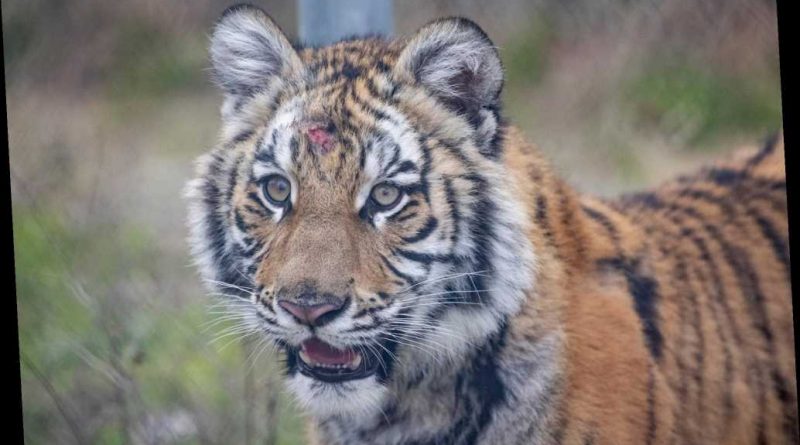 The six-month-old animal —  named Elsa in a nod to the Disney flick “Frozen” — got a “fairytale ending” after she was abandoned in brutally cold temperatures in San Antonio, the Humane Society said in a press release.

The big cat was wearing a dog harness and appeared unhealthy — with rubbed-away fur spots indicating stress —  when she was seized by the Bexar County Sheriff’s Office, officials said.

Cops gave the 60-pound tiger the name Elsa and placed her temporarily in a local wildlife rehabilitation center while animal advocates hunted for a home for her.

“She’s hopefully on her way to a fairytale ending,” Bexar County Sheriff Javier Salazar said in a Facebook live post. “We’re wishing her well on her way to the next chapter in her life, and we’re hoping for a happy ending.” 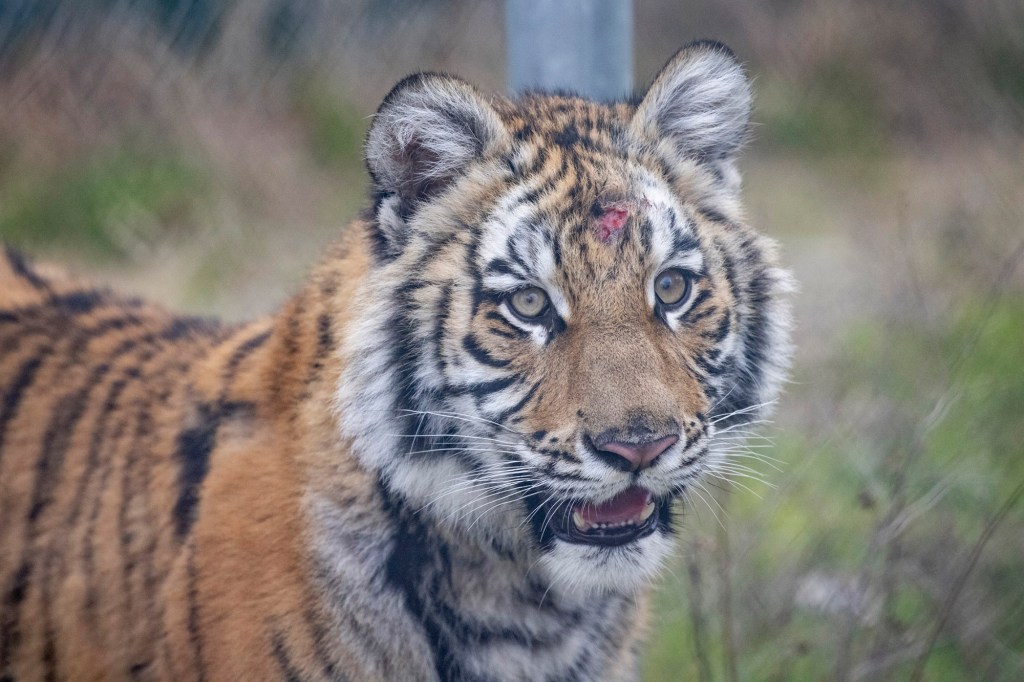 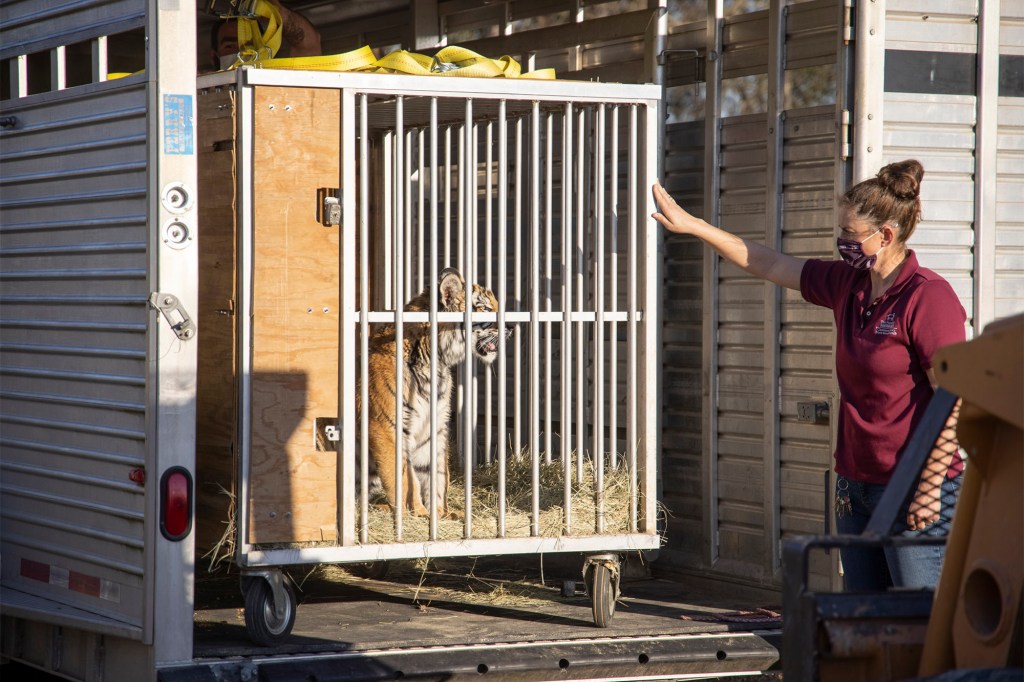 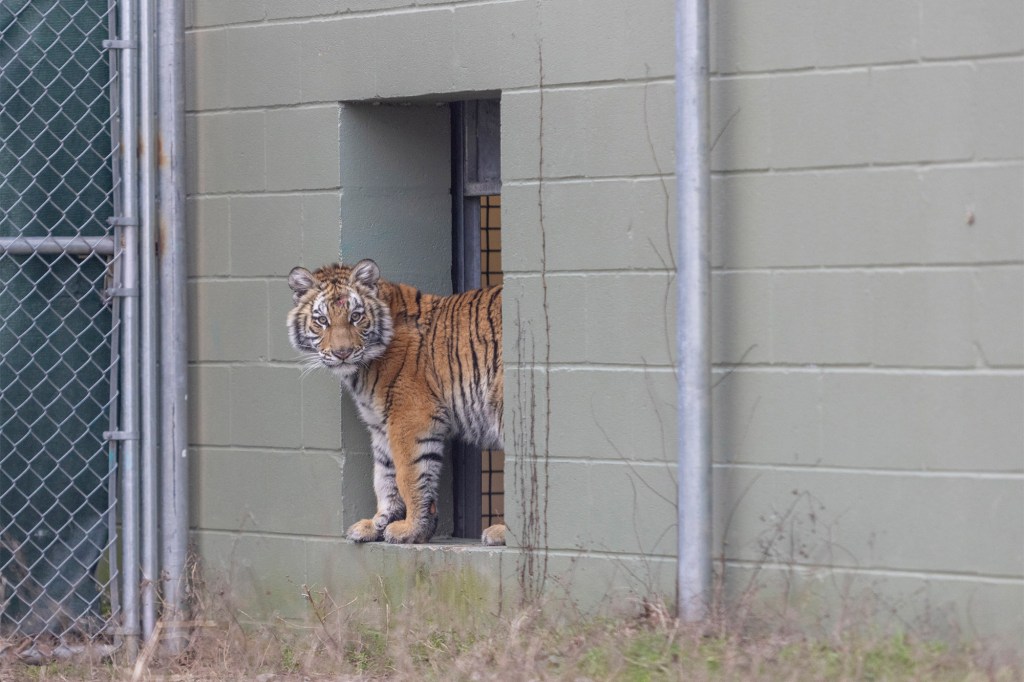