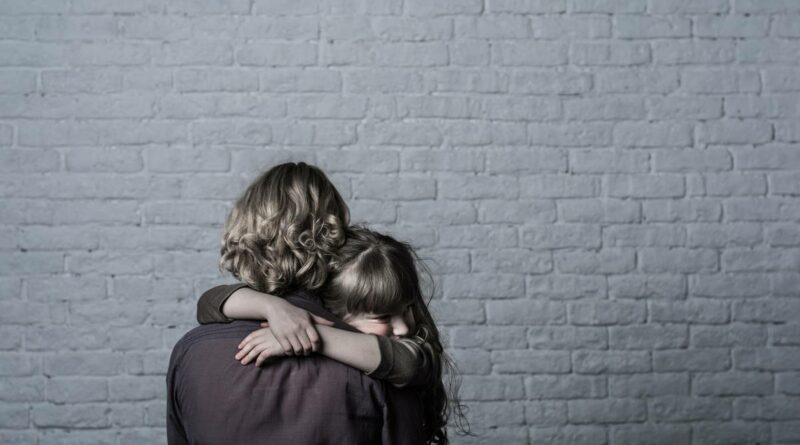 A Rotorua mother and her three children are moving to Australia for a better life after being stuck in “scary as hell” emergency housing for more than 15 months, with no end in sight.

Hers are just three of the 624 children living in emergency housing across the Bay of Plenty, according to figures from the Ministry of Social Development revealed under the Official Information Act.

The number has increased 60 per cent across the region in a year as of June.

Of the children, 381 were in Rotorua and 177 in Tauranga and the Western Bay.

The mother, who spoke on the condition of anonymity, was born and raised in Rotorua, renting as an adult with no issues until two years ago when that house was sold.

She couldn’t get another rental despite her good references, and the family had no choice but to live in a “run-down” two-bedroom flat owned by her iwi which she said didn’t have the money to bring it up to scratch.

They were evicted in March last year after it was deemed uninhabitable under Healthy Homes Standards, forcing the family into emergency housing after many failed attempts to find a home.

Telling her children, aged 8 to 17, they would be in emergency housing wasn’t the hard part as they had “high hopes” they would find a place, get their pets back, and be able to start again.

However, hope evaporated. The family had been in their current unit for eight months, and it was their third motel.

“The longer we’re here, the worse it’s getting. Coming from basically having everything to having nothing … just chucked in that category of homeless.”

They stayed at the first motel for a week but she said they were moved because of the frequent gang and drug activity.

They were moved from their second motel for reasons between the motel and the ministry.

Their current unit was small and confined, and although the owner and manager were “awesome,” she said depression had begun to surface for the first time.

“I had lost all hope of ever getting our own place.”

Despite the young family’s efforts to stay positive and carry on, they all had bouts of struggling to get out of bed.

They were nervous to open the door for people and too scared to go for walks, with nights the most nerve-racking, she said.

She and her children constantly talked about how to keep themselves safe and how “if we keep our heads down and keep to ourselves then no one should bother us”.

“It’s scary as hell, I’m really, really fearful … but where would we go?”

Previously, “we had no problems … we were like a community. We looked out for one another, shared ideas and supported each other as we were all in the same boat.”

She said people did not respect the property, rules, and were not mindful of the closeness to neighbours.

She was at one of the 12 motels contracted by the ministry designated for families with children and was given the option to move or stay.

“It doesn’t matter where I go, the same thing is going to happen.”

Last month, the Ministry of Housing and Urban Development directly contracted 12 motels for the exclusive use of emergency housing for 200 whānau with kids, with full wrap-around support in 260 units, which has since been increased to 267.

Ministry engagement and communications manager Dennis de Reus said about 170 whānau had moved in, and the rest of the units would be filled through a “staggered approach to ensure sure we get the right people in the right place”.

Ministry of Social Development figures reported by NZME earlier this year showed the number of emergency housing grants increased from 363 clients in the 2017/18 financial year to 2049 between April last year and March.

The family hoped to move to Perth to live with her sister by the end of the month, however, she was unable to save enough money on her own, with a large chunk of her income going to housing, the rest on groceries.

“My sister isn’t rich, she’s been saving since we first moved into a motel for our passports and flights.

“We can’t live in New Zealand anymore … I just want better opportunities for my children,” she said.

“My children aren’t coping, and as a mother, I had to do something … I have to leave my sick mum behind too, it’s not easy.

“The one thing I want people to not only know, but do, is raise your children with values and morals … Make better choices in life and look after our home town and our people because if we don’t, then who will?”

The Ministry of Social Development said in its response to the Official Information Act request that it recognised the motels were not a long-term solution, rather were a short-term solution while better options were explored.

It said the ministry was prioritising a dedicated case management service for all clients in emergency housing which meant clients could access an integrated service to get them all the support they could from the ministry.

Anyone who needed more support beyond this could be referred to a navigator which could be hands-on in helping co-ordinate community, health and government services.

Navigators provide intensive support to whānau with children and other at-risk clients in emergency housing.

The ministry and navigators are in regular contact with clients.