A “yes” vote would see the South Pacific archipelago of New Caledonia sever its links with France after almost 170 years in what would be a significant setback for the French President at a time when he is already under pressure as a result of the coronavirus pandemic. The loss of its most important Pacific territory would dent the pride of a former colonial power whose territories once included large areas of the Caribbean, Africa, Asia and the Pacific.

The referendum also coincides with China expanding its influence at the expense of Western nations, with Barbados last month confirming it was considering removing the Queen as its head of state.

As of late on Sunday, the estimated turnout was 79.63 percent, according to the Office of the High Commissioner of the Republic in New Caledonia.

More than 180,000 long-term residents of New Caledonia are registered to vote yes or no on the question: “Do you want New Caledonia to gain its full sovereignty and become independent?”

How is Boris Johnson handling the coronavirus crisis? Vote in our poll 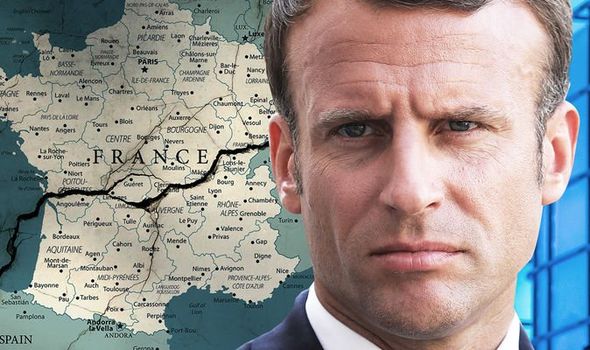 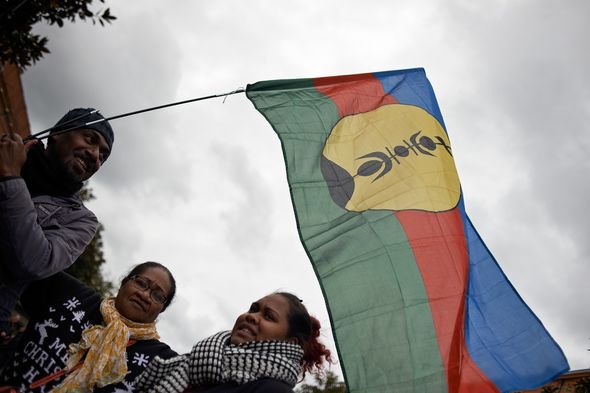 New Caledonia has been wrestling with the question of decolonisation for many years.

Support for independence was higher than anticipated, meaning Paris is monitoring the situation closely this time around. 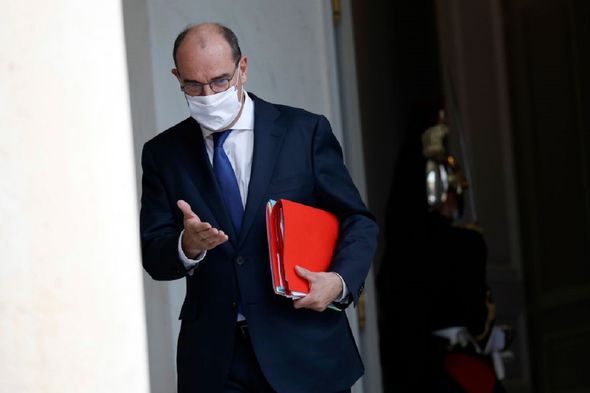 The referendum is being held in line with the 1998 Noumea Accord signed by France, the Kanak and Socialist National Liberation Front and anti-independence leaders.

New Caledonia, an island chain some 750 miles (1,200 km) east of Australia and 12,500 miles (20,000 km) from Paris, enjoys a large degree of autonomy but depends heavily on France for matters such as defence and education.

Its economy is underpinned by annual French subsidies of some £1.2billion (€1.3 billion) and nickel deposits which are estimated to represent 25 percent of the world’s total, and tourism. 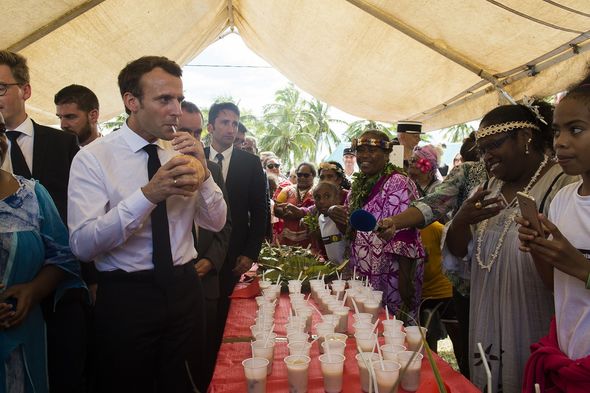 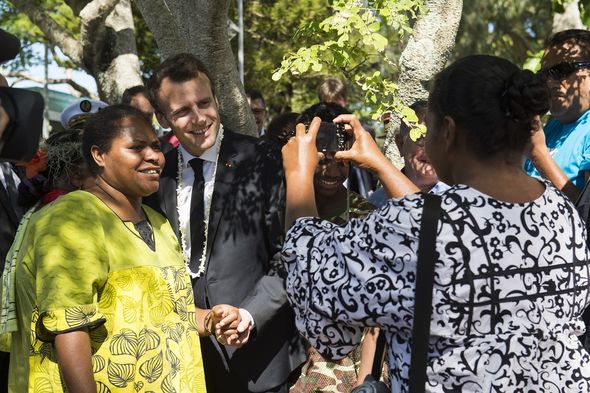 France granted full citizenship to all residents of New Caledonia in 1953, meaning they are able to vote in the French Presidential election and European Parliamentary elections.

Mr Castex insisted France was impartial in relation to the referendum process. 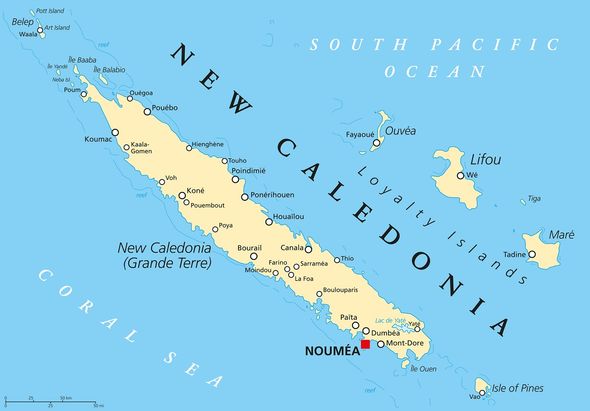 Mr Macron would speak after the results from Sunday’s referendum were in, he added.

Speaking last week, Thierry Santa, president of New Caledonia and a leading member of The Loyalists coalition which backs sticking with France, said he was pushing to get the vote out. 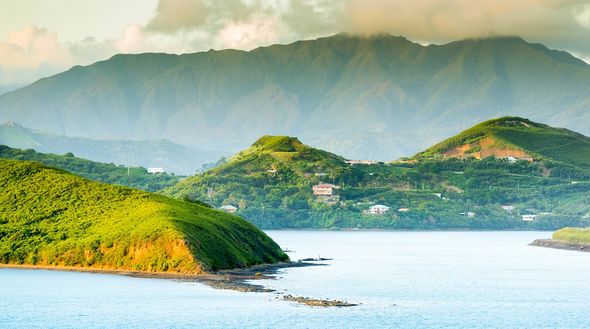 He told the Guardian: “Amongst the 33,000 people who didn’t vote last time, the vast majority live in greater Noumea.

“I think a proportion of these people, who thought the result would be 70-30, didn’t bother to vote.

“But I think that the result in 2018 really disappointed them, and that will mobilise them to get out and vote the next time.”