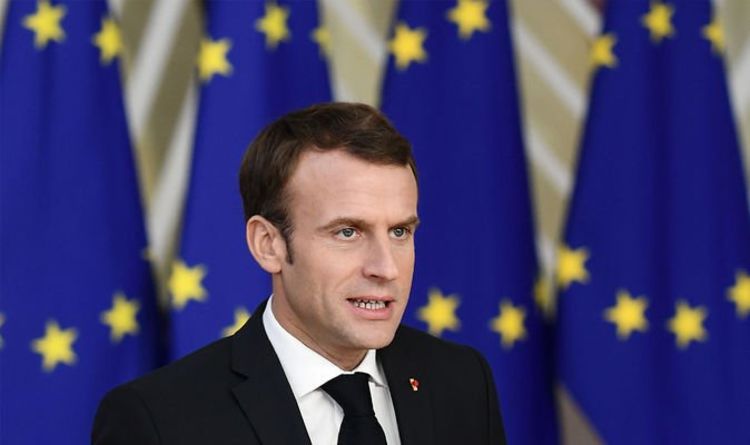 Macron and France 'are failing' on vaccine rollout says Moutet

French President Emmanuel Macron has raged against EU expansion in recent years, blocking two Balkan states from entering the Brussels bloc. In late 2019, Mr Macron was the only EU leader to oppose North Macedonia’s entry into the bloc while Paris was joined by Denmark and the Netherlands in thwarting Albania’s attempts to join. Justifying the shock move, President Macron insisted there can be no more expansion until the process itself had been reformed and that the EU “should do more to help those countries develop, not just make pledges”.

Mr Macron’s hardline stance on expansion showed some signs of softening last February when Brussels planned to make changes in order to appease the French President.

Enlargement Commissioner Olivér Várhelyi said much of the proposal was about changing the balance among elements of the accession process rather than reinventing the whole system.

He told Politico last year: “We had to pick up the pieces and try to create something new. We never said we would come up with something completely new.”

The plan reflected many of France’s demands, allowing EU members to put negotiations “on hold” or decide they should be “suspended overall” if a candidate country is deemed to have stagnated or slid back on key issues, according to the text. 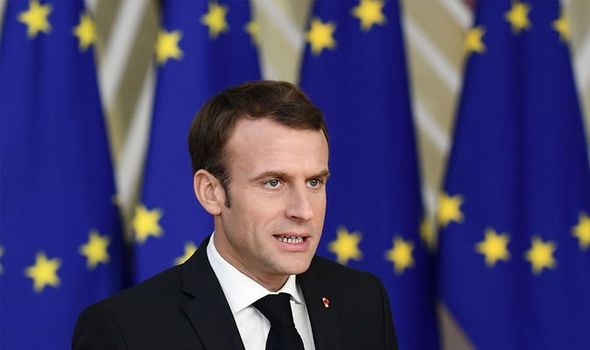 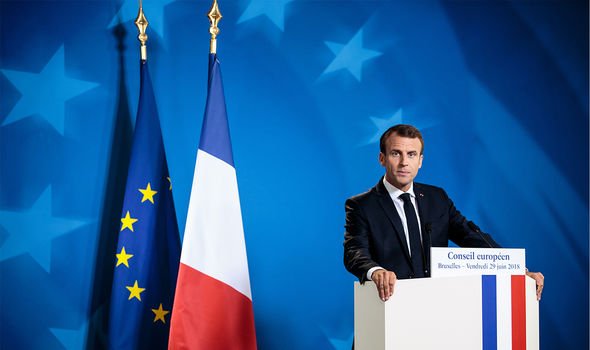 The reforms were targeted at Balkan states amid concern over the rule of law and the economic state of the countries attempting to join.

James Rogers of the Henry Jackson Society told Express.co.uk at the time that Mr Macron’s move was a “profound mistake” that would help Vladimir Putin expand Russian influence in Eastern Europe.

He said: “We know that the French have never been particularly keen on the idea of enlargement, there have been a number of statements made by various French leaders over the years that have agitated Eastern European countries.

“There has always been this hostility, this idea that enlarging the EU was something that France didn’t want. 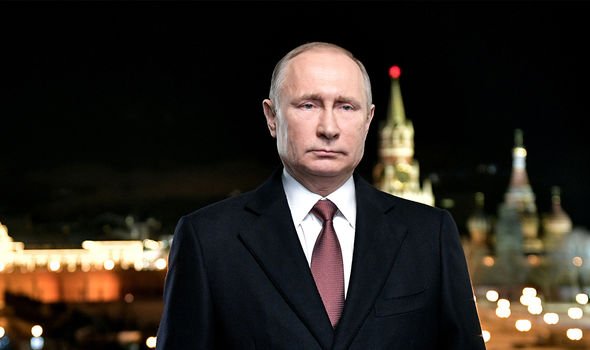 “France doesn’t see the Balkans or Eastern Europe as a whole as a priority, and therefore it is trying to claw the EU away from further enlargement.

“It is also possible that the French are beginning to think, as Britain leaves the EU, that they are going to be left as the only nuclear weapons state in the EU, and they will be thinking ‘do we really want to take responsibility for all of these countries?’

“I think the idea that enlargement is something to be avoided is a profound mistake, it is allowing these vacuums to be left wide open like seen in Ukraine and Moldova, this invites hostile actors like the Russians.” 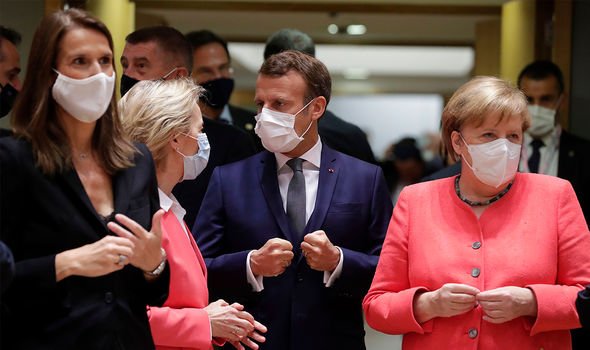 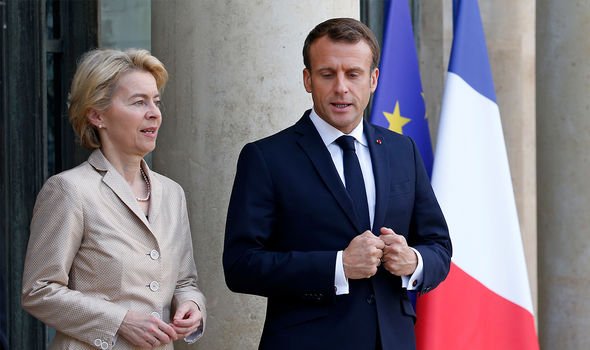 One Balkan state, Croatia, was able to join the bloc in 2013.

In 2014, then EU commissioner for economic and monetary affairs Ollie Rehn warned Croatia about its economic responsibilities.

He said: “It will be essential for Croatia to take decisive action in order to achieve this in order to restore confidence in the economy.

“This means that by April, Croatia is asked to undertake adequate and specifically specified [sic] measures to ensure progress towards the correction of its excessive deficit and debt.”