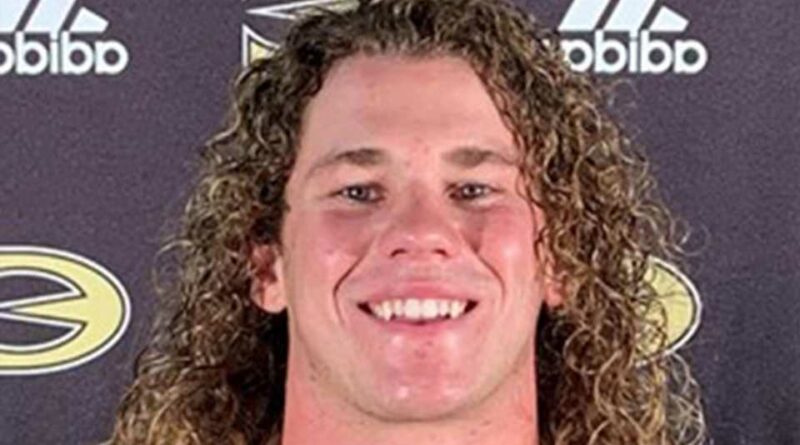 A COLLEGE football player has tragically died after a cliff diving accident in Oklahoma on Saturday.

Brexten Green, 20, "never resurfaced" after jumping into Grand Lake where his body was recovered later in 31ft deep water. 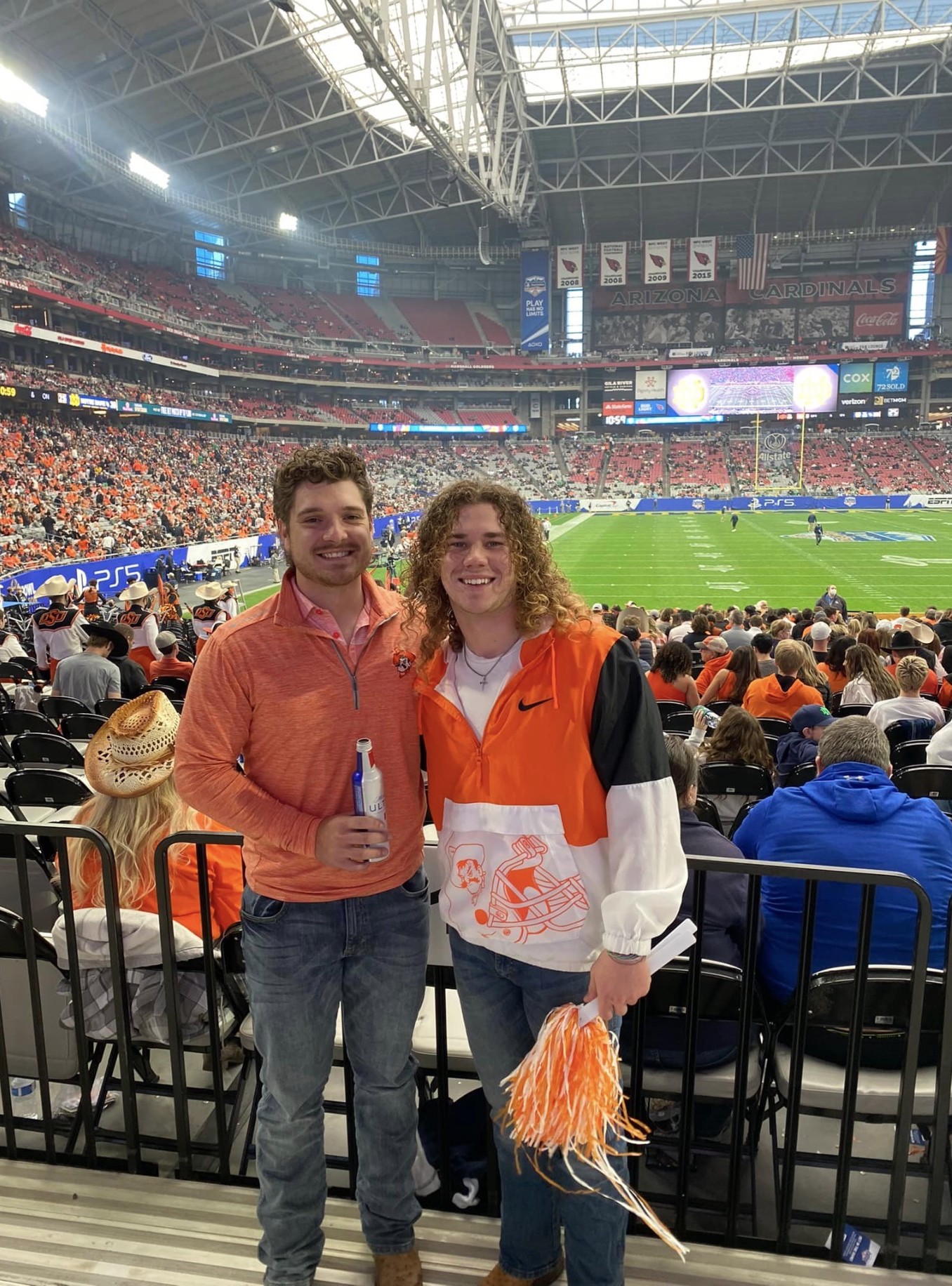 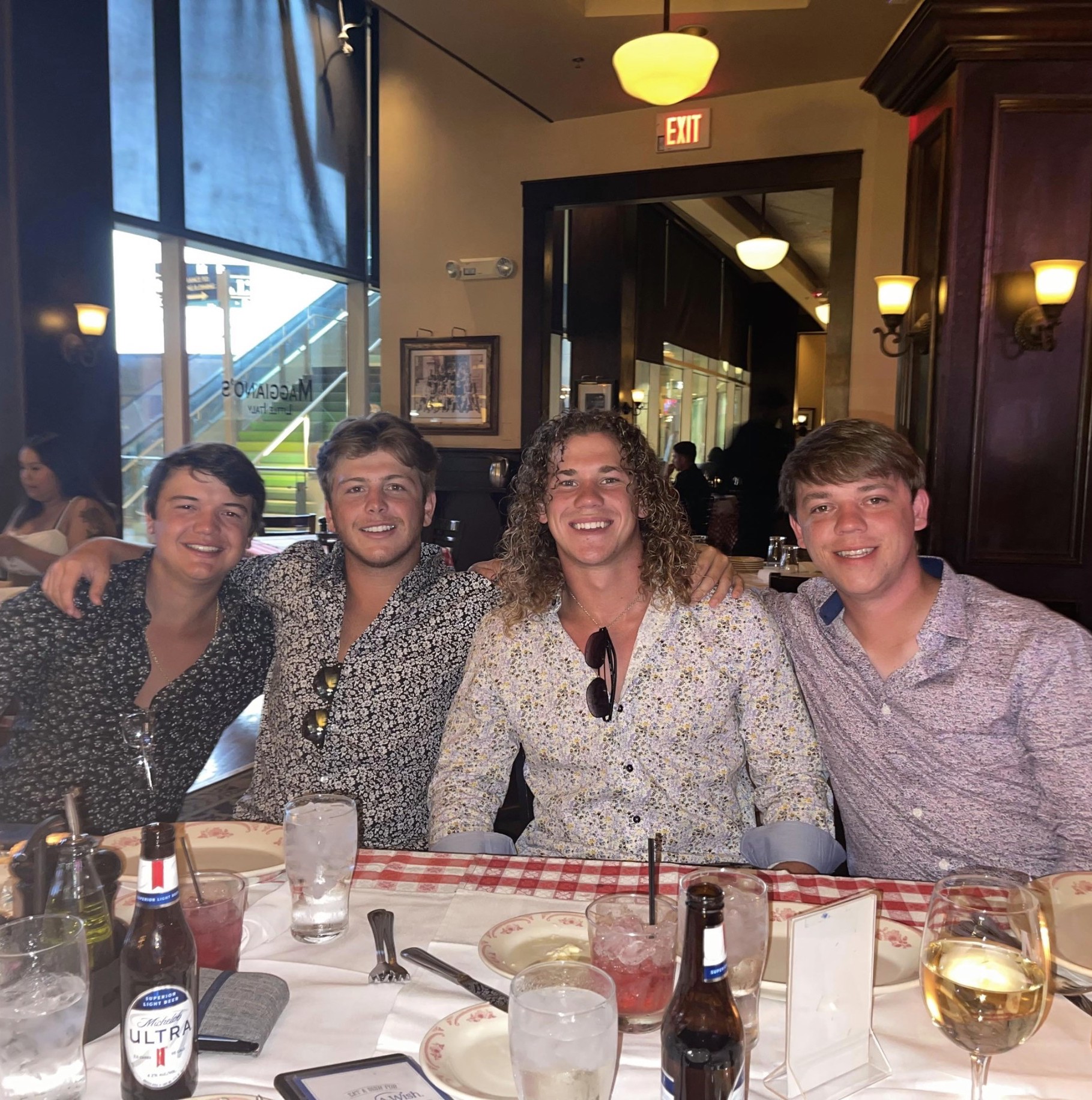 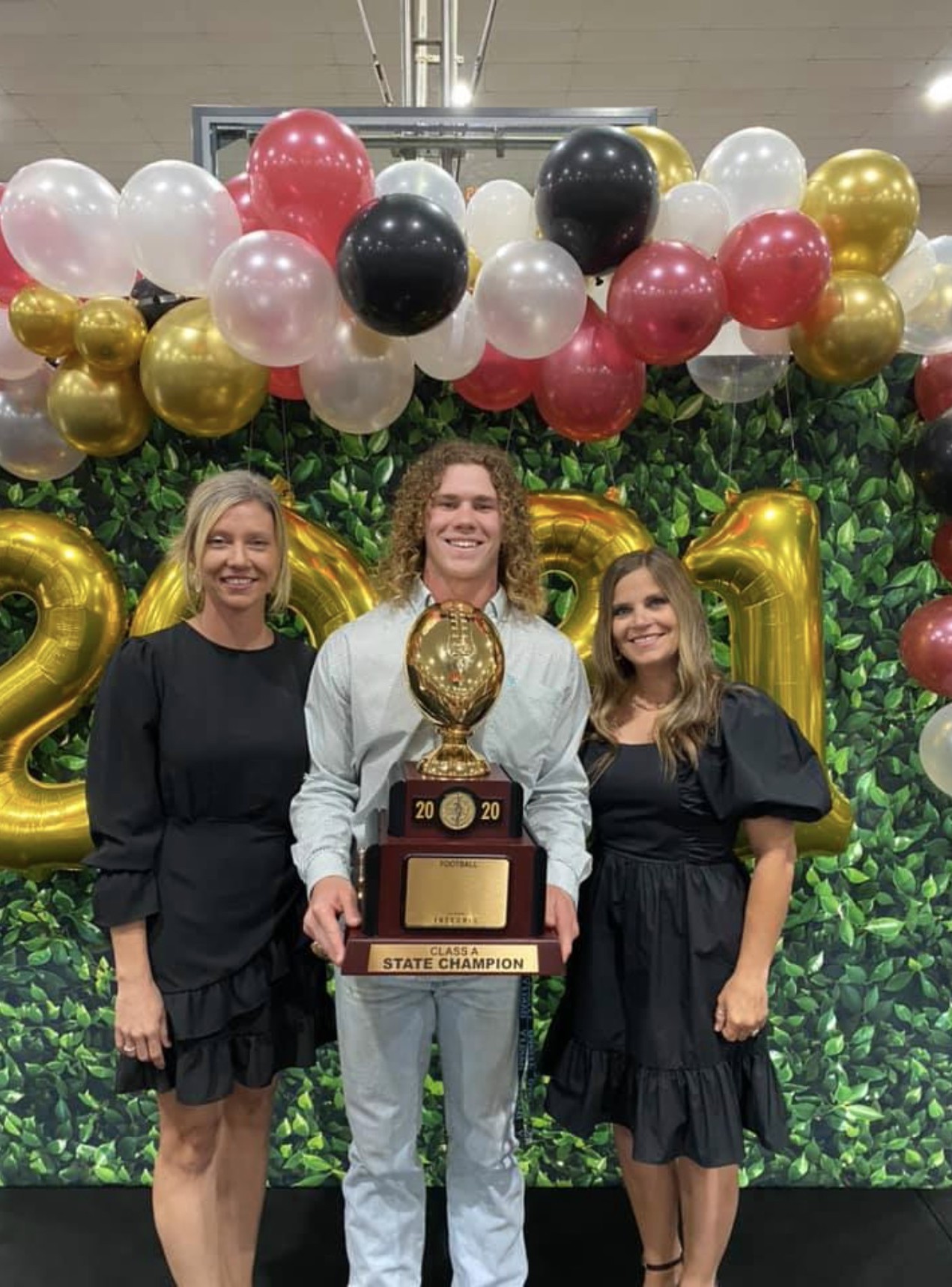 He was set to begin his second season with the Emporia State football team after playing as a red shirt his freshman year.

Emporia State confirmed Green's death in a statement where they mourn the beloved wide receiver. 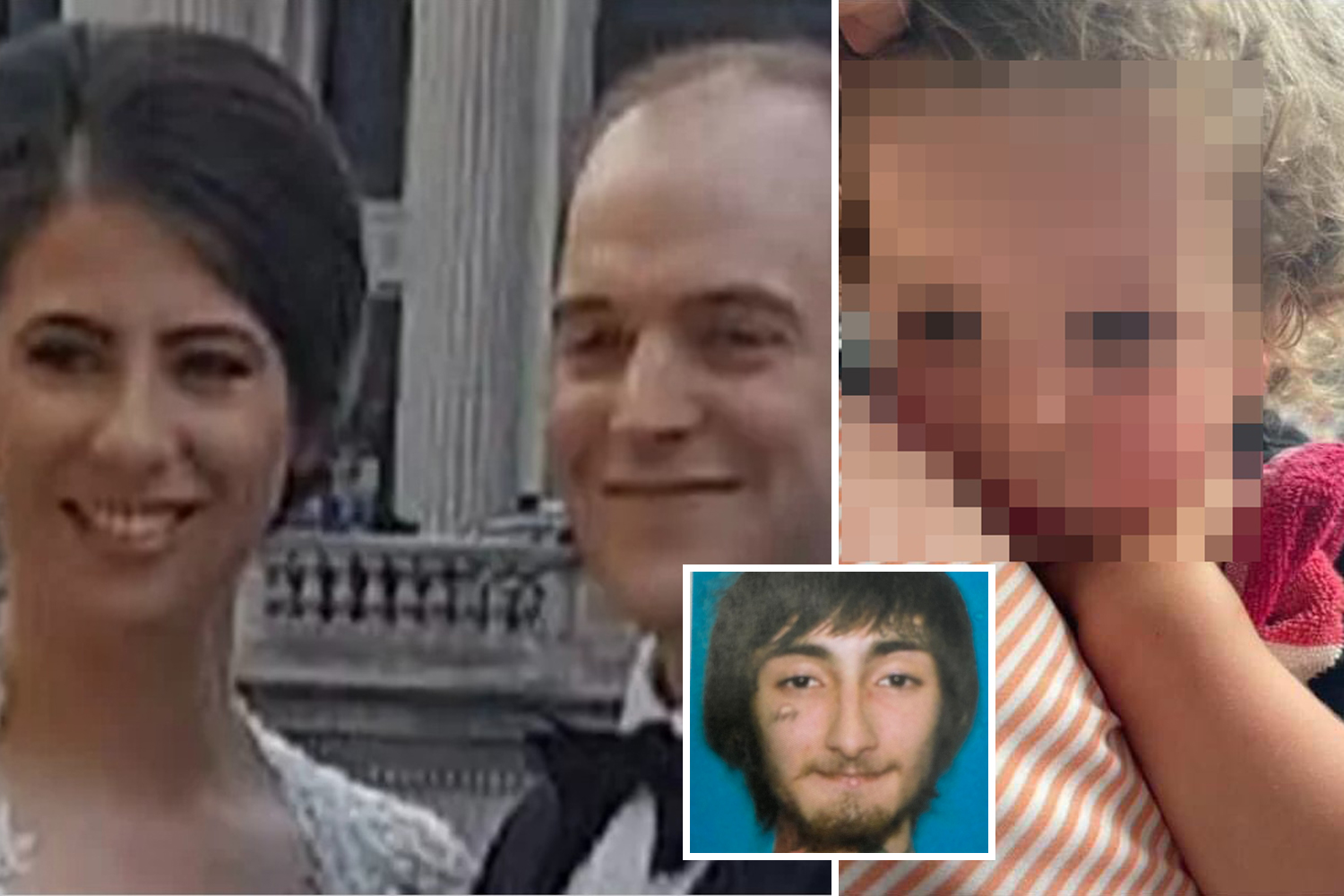 Mystery of bloodied toddler ends in tragedy after both parents killed 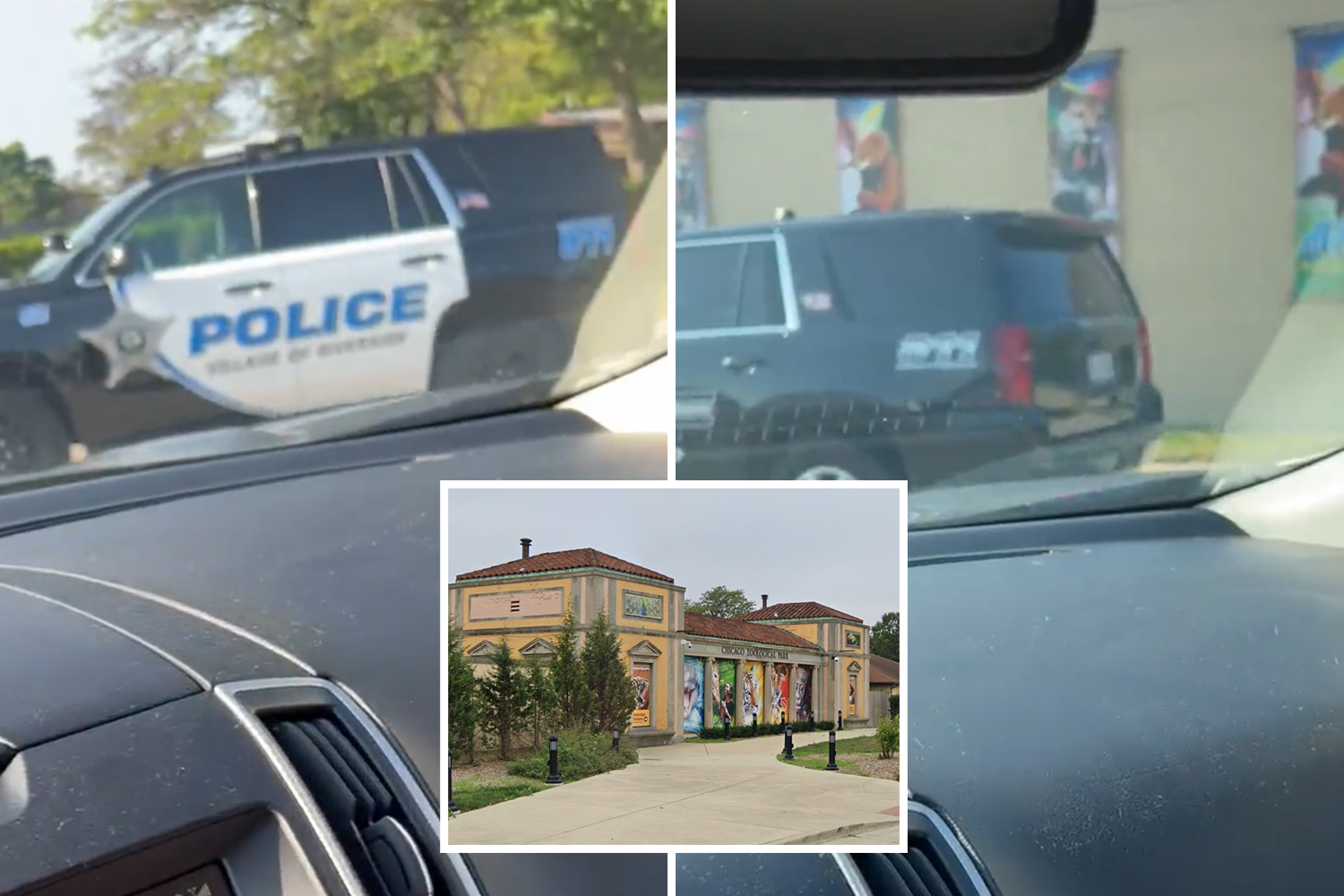 "Brexten was a great teammate who cared so much about this football program.

"It showed in his competitive spirit, his work ethic, and his willingness to be there for his family.

"He will always be a part of our Hornet football family."

Green was an All-State selection by the Oklahoma Coaches Association for the 2020 Oklahoma Class A State Champion Wildcats. 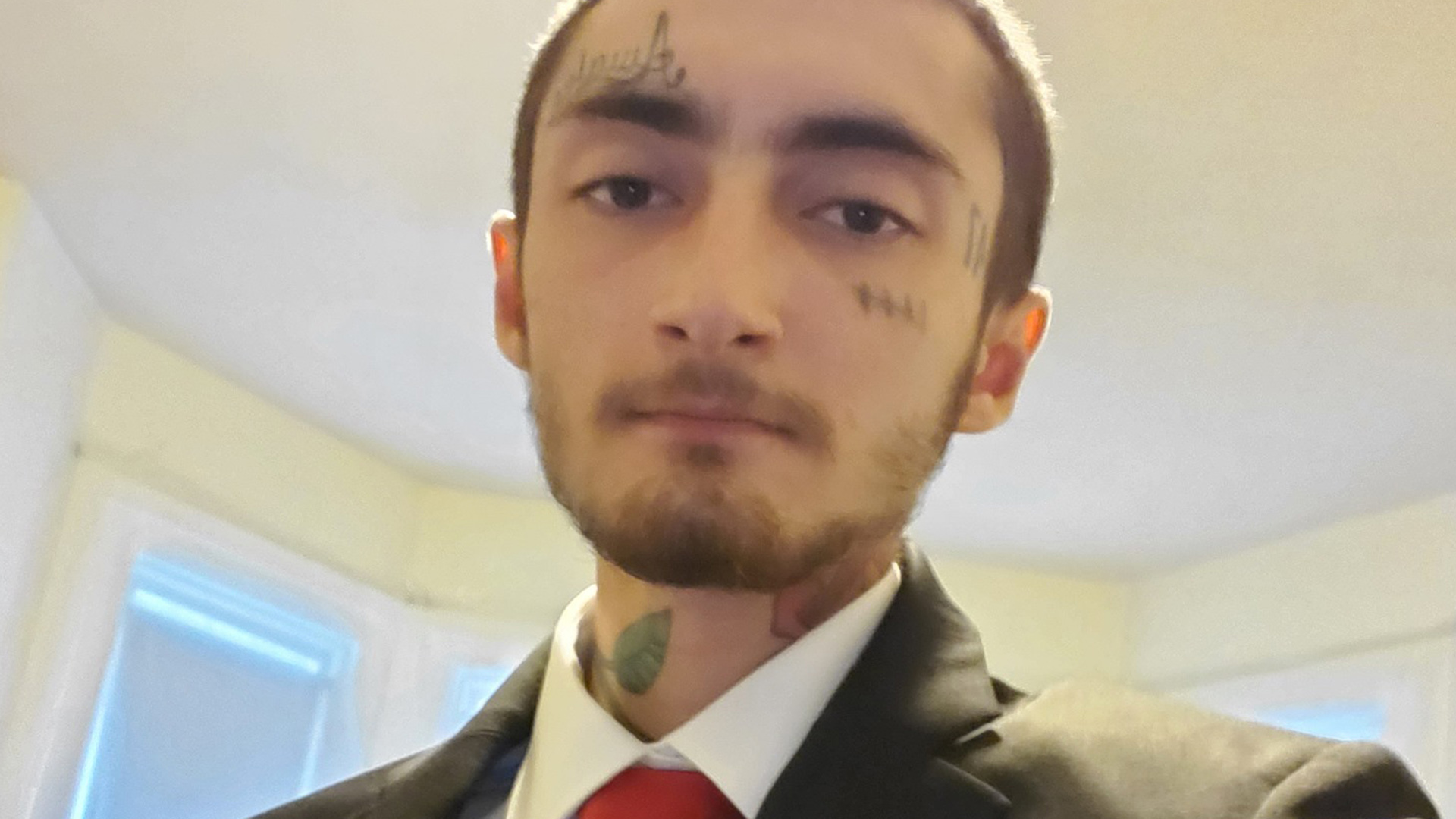 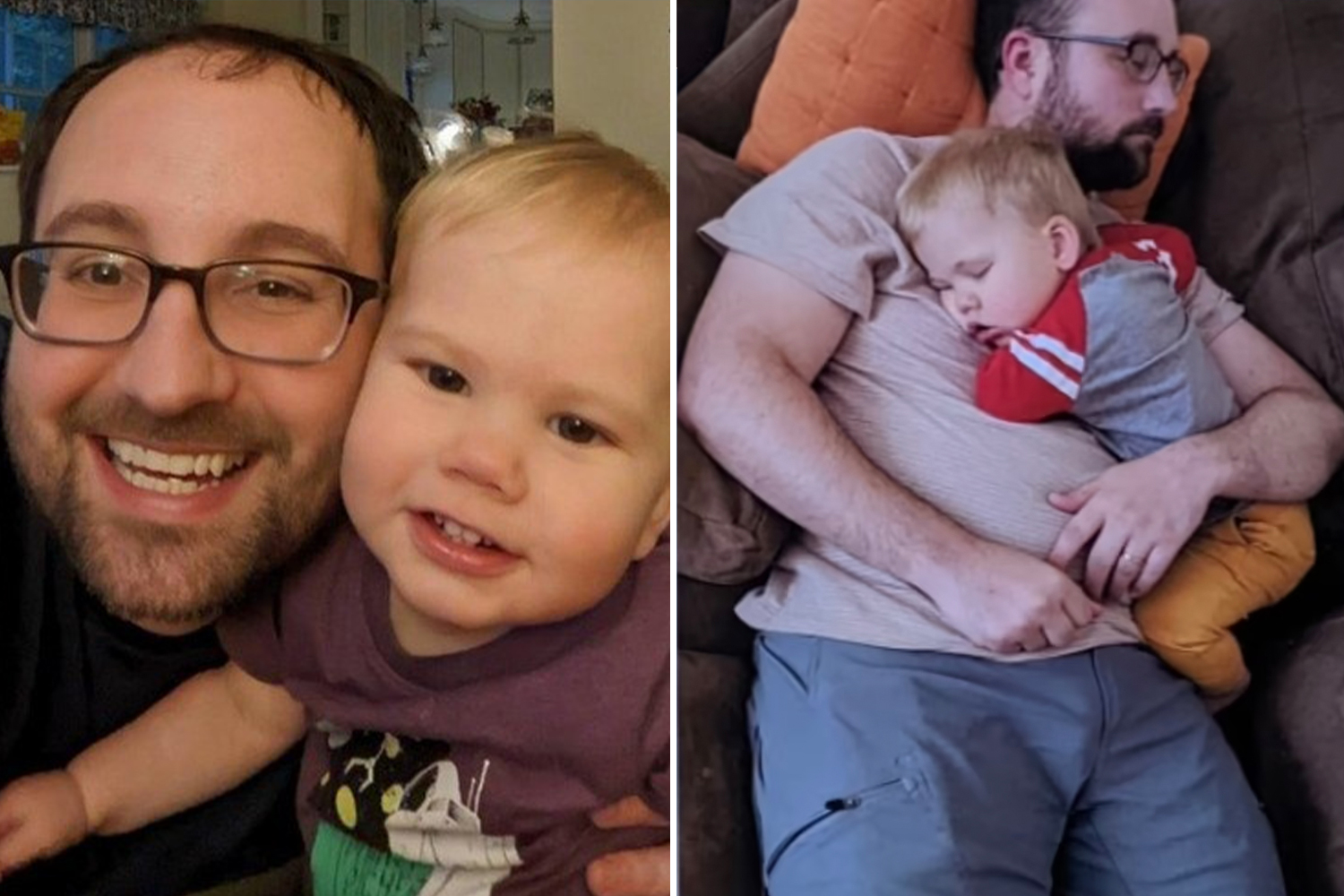 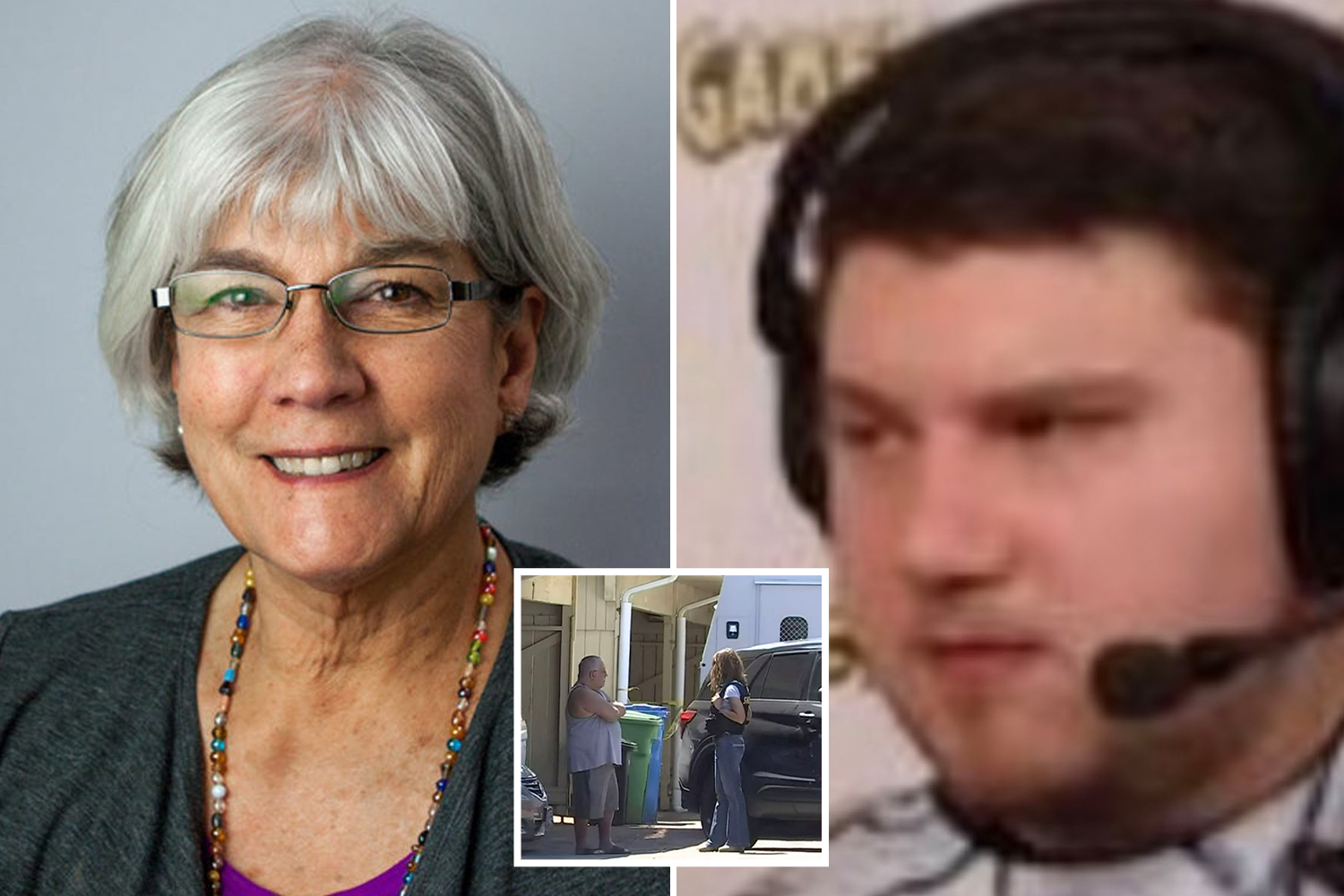 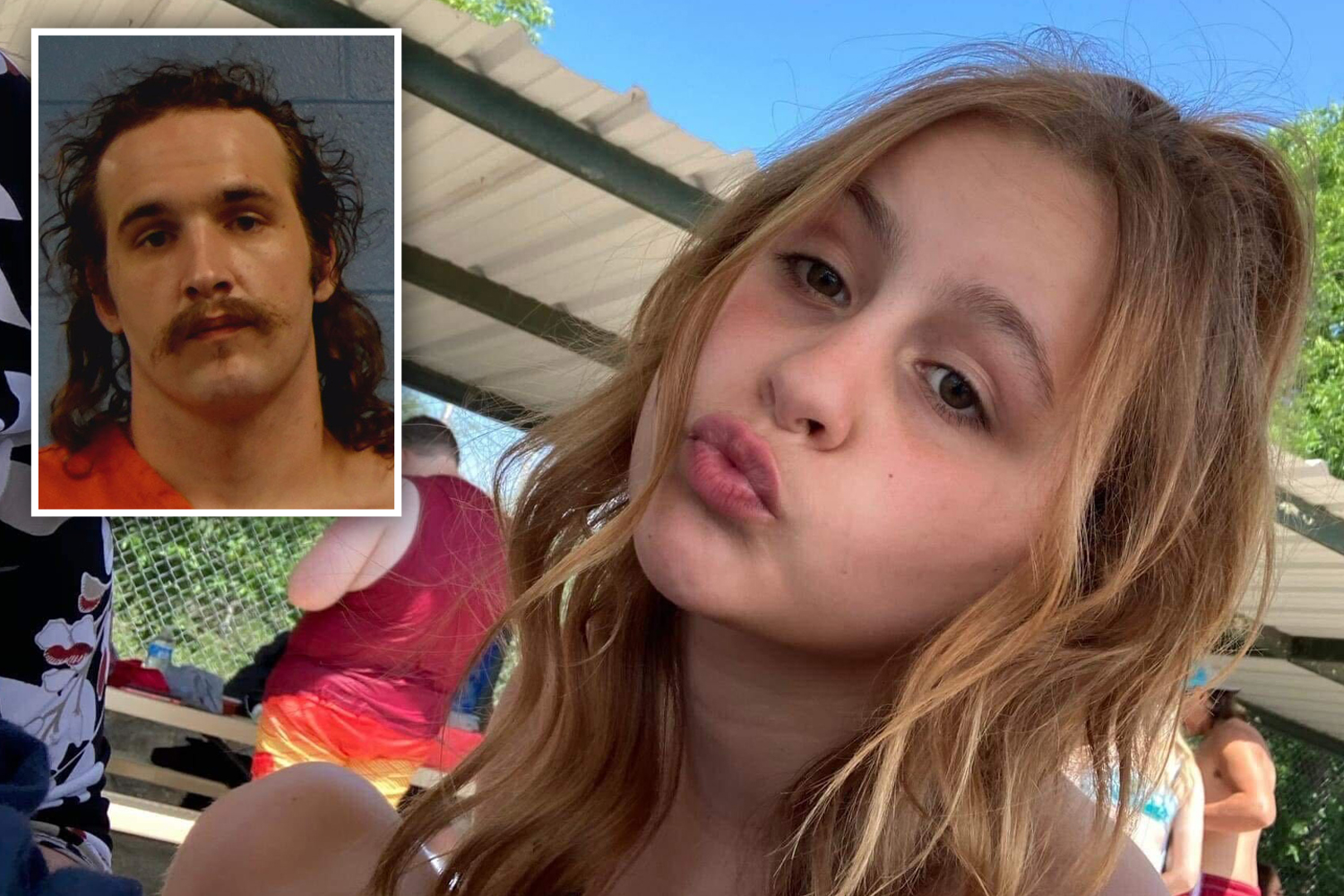 He was also District A-3 Player of the Year as a senior in high school.

In his obituary, the late football star is described as "larger than life."

"Whether it was a flat tire, friend in need, or just hanging it out, Brexten was there and normally the center of attention," the obituary reads.

"His last day on Earth was spent doing one of the many things he loved – enjoying friends."

Tributes poured in online after the devastating news broke of Green's untimely death.

His funeral service is set to take place at his high school gymnasium where "we are sending him off in true Cashian Wildcat fashion."