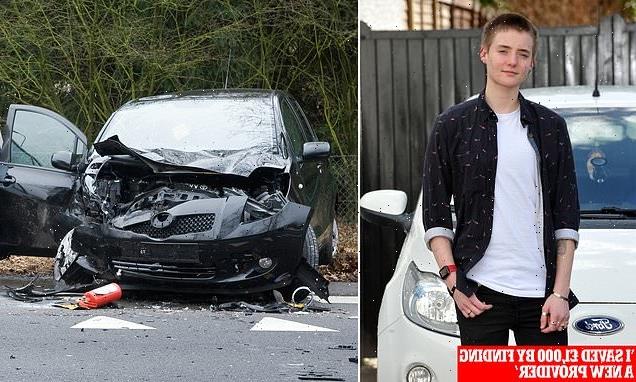 End of the road for £1bn-a-year insurance rip-off: Victory for the Mail as firms are outlawed from charging loyal customers more than new ones

Millions of loyal insurance customers will save billions on their premiums from next year after a decade of campaigning by the Daily Mail.

This newspaper has long called for an end to the sharp practice of car and home insurers saving their best deals for new customers.

The ‘loyalty penalty’ is thought to cost long-term customers more than £1billion a year. 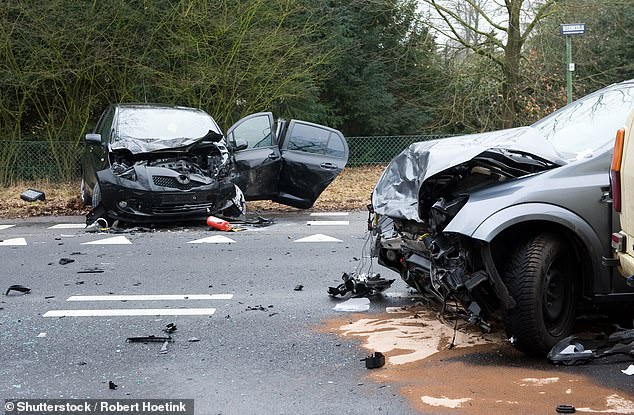 The change, which begins in January, is expected to save customers an estimated £4.2billion over a decade. It means those who have been unwittingly paying unreasonably high premiums – around six million policyholders – could have them slashed when the measures come into effect.

The changes will ‘put an end to the very high prices paid by many loyal customers’, the regulator said.

On average a new customer pays £285 for motor insurance while those who have been with their provider for more than five years pay £370. 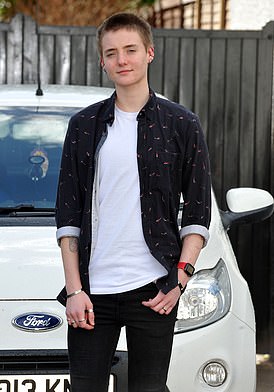 When Sam Devo’s car insurer failed to reward his loyalty, he took his business elsewhere – and saved more than £1,000 on his premium.

The 20-year-old Trading Standards apprentice, pictured, had been paying around £1,800 for cover and expected this to decrease as he became a more experienced driver.

But in January when it was up for renewal he was shocked by his broker A-Plan’s £1,740 quote for his policy. He queried this and was offered a reduction to £1,460.

But instead he shopped around for a better deal and was able to secure a £620 quote for his Ford Ka with a rival provider.

Mr Devo, from St Albans, Hertfordshire, welcomed the ban on the ‘loyalty penalty’, saying: ‘It’s good to know things are changing. I think loyalty should be rewarded.’

Similarly, new home insurance customers pay £130 while those who have been with their provider for more than five years pay £238.

Around 10million policies across home and motor insurance are held by customers who have been with their provider for five years or more. The new rules will prevent firms from raising premiums over time unless they are in line with changes to the customer’s risk.

Providers must also make it easier for customers to cancel automatic policy renewals.

The rules apply only to motor and home insurance.

Kevin Pratt, of the finance website Forbes Advisor UK, said: ‘The way insurance companies set their prices has been a toxic issue for years.

‘Charging new customers less than ones who are up for renewal is a crude marketing tactic designed to get more people on to the books.

‘It shamefacedly exploits existing customers, who effectively subsidise the prices offered to new ones.’

Previously the FCA found six million policyholders paid £1.2billion – or £200 each – more for home and motor insurance than if they had been charged average rates.

The Mail has campaigned for more than a decade for an end to the loyalty rip-off.

In 2018 the charity Citizens Advice, representing customers, issued a ‘super complaint’ about the practice to the Competitions and Markets Authority. In the same year, the FCA bowed to pressure and pledged to crack down.

But the process has been repeatedly stalled, most recently in March this year when insurers complained to the FCA they needed more time to ‘update their systems’.

Charlotte Clark, of the Association of British Insurers, said: ‘These remedies should ensure all customers get fair outcomes from competitive insurance markets.’