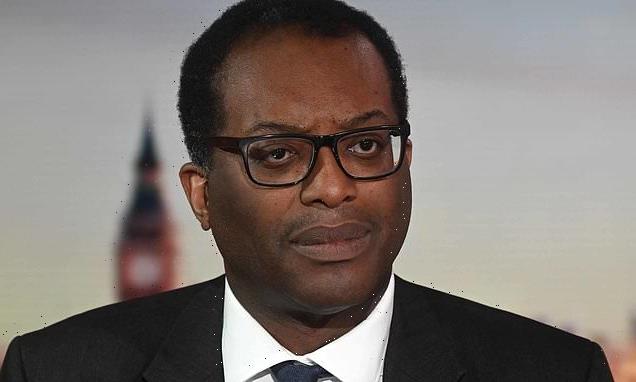 Energy firms could face massive fines in a crackdown on the practice of hiking customers’ direct debits by more than is necessary.

Millions of households saw bills rise by 54 per cent last month to an average £1,971 as energy regulator Ofgem’s price cap rise came into force – to reflect the soaring cost of wholesale gas and electricity.

But many consumers have complained that their suppliers have increased their monthly direct debit demands by even more than this – doubling them in some cases.

He wrote on Twitter yesterday: ‘Some energy suppliers have been increasing direct debits beyond what is required. I can confirm Ofgem has today issued compliance reviews.’

He added: ‘The regulator will not hesitate to enforce compliance, including issuing substantial fines.’ 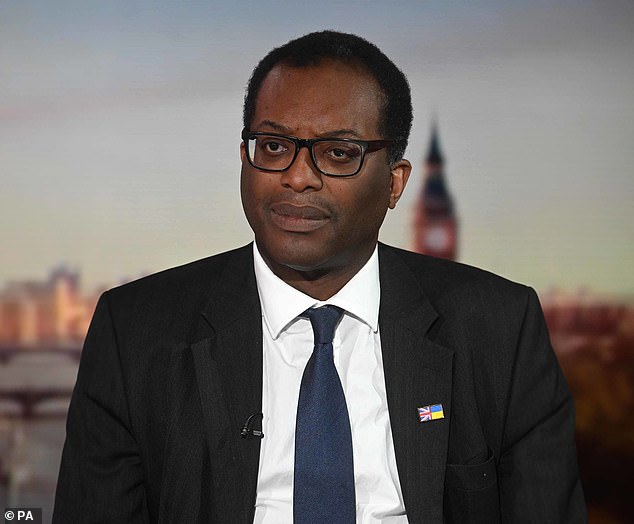 Ofgem’s chief executive Jonathan Brearley last month said there were ‘troubling signs’ of direct debits being hiked ‘by more than is necessary’.

Consumer experts have raised concerns that some suppliers may be doing this to line their coffers.

And the regulator has now launched a review, giving firms three weeks to explain their hikes.

UK households currently owe energy suppliers around £1billion, twice as much as they did a year ago, according to Uswitch.

But the comparison site also found 11million households had £1.4billion in credit on their accounts.

Adam French, consumer rights expert at Which?, said: ‘It’s encouraging to see that Ofgem has issued compliance reviews to energy suppliers who are increasing direct debits higher than they need to be.’

An Ofgem spokesman confirmed it had written to suppliers to ensure ‘amongst other things’ they were ‘handling direct debits fairly’. He added: ‘Our top priority is to protect consumers.’

It emerged last month that the energy regulator has privately warned ministers average bills could rise to as much as £5,000 if the war in Ukraine continues to cause major disruption to gas supplies.

Ofgem is understood to have said the energy price cap is likely to rise to at least £2,400 in October.