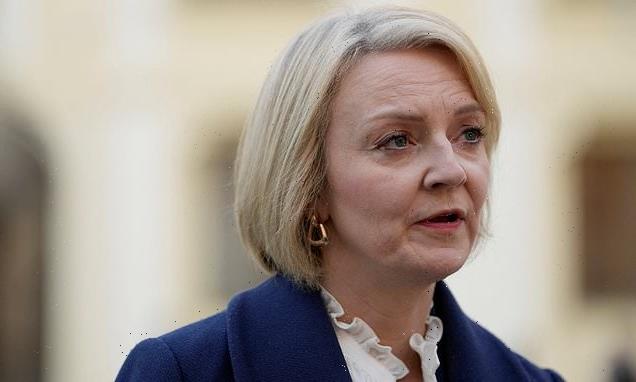 EPHRAIM HARDCASTLE: King Charles and Liz Truss might want to discuss the need for sharper elbows ahead of their audiences this week

The King and Liz Truss might want to discuss the need for sharper elbows when they begin their weekly audiences this week. At the Prague summit the Prime Minister ended up almost invisible in the top left of the back row. His Majesty might sympathise. At COP 21 in Paris Charles, used to taking centre stage, was shoved into the back row for the group photo.

He was appalled, struggling to make his 5ft 10in frame visible alongside the taller David Cameron and standing directly behind President Xi Jinping of China. As if this lese-majeste wasn’t bad enough, it turned out there was a bigger attraction in town who had world leaders queuing up for a private audience: Sir David Attenborough. 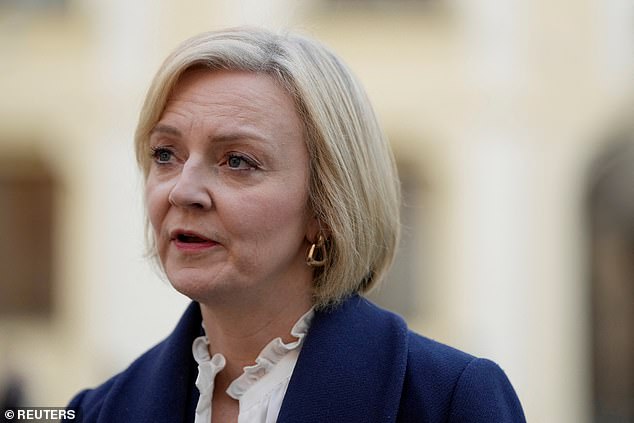 Reflecting on the Russians announcing the reopening of the Kerch Bridge after a large explosion, fruity broadcaster Kirstie Allsopp cheekily inquires: ‘If the Russians really have managed to fix the Kerch Bridge, maybe the Mayor of London should get them to have a go at Hammersmith Bridge.’

David Dimbleby, interviewing Henry, sixth Marquess of Bath with his sons Alexander and Valentine, recalls the aristocrat, who died in 1992, saying he was leaving Longleat to his eldest, who said: ‘I don’t want it.’ And the young son, from behind, chipped in, ‘I’ll have it if you don’t.’ Alexander, who died in 2020, did inherit while Valentine committed suicide in 1979. 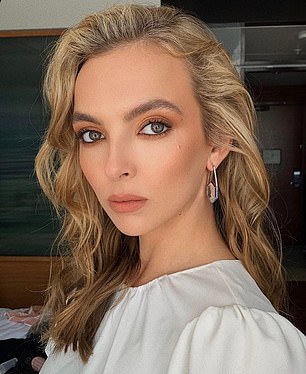 TV stuntman Jonathan Cohen volunteered to be assaulted by Sandra Oh when she was reluctant to slap co-star Jodie Comer, pictured, in a scene in Killing Eve.

‘I would like Sandra to slap me,’ he tells Radio Times.

‘Sandra and I went off into a corner and she practised slapping me.’

At least he suffered less bruising than when, standing in for Gary Lineker, he had to fall into a crisp machine and have half a ton of potatoes land on him.

‘I hurt my ankle quite seriously on that one,’ he wails.

Promoting new film The Lost King – a drama about the 2012 discovery of Richard III’s remains in a Leicester car park – just a month after Her Majesty’s death, Steve Coogan awkwardly remarks: ‘I don’t want to say it’s a happy coincidence because I’ll be hung, drawn and quartered,’ adding: ‘But certainly I think it’s helped us.’ Lefty luvvie Coogan has previously said: ‘I’d abolish the Royal Family tomorrow if I had any power.’

After the sudden death of his mother Iris in 1974, U2 warbler Bono, then aged 14, survived for six months on Aer Lingus meals procured from Dublin Airport by his brother Norman. ‘Airplane food for lunch and tea was more than any budding rock star could handle,’ he says. ‘I had never been on an aeroplane but already my romance with flying was over.’