The ‘epic’ scale of the housing crisis in England has left the country short of four million homes, research claims.

The estimate, calculated for the National Housing Federation and the charity Crisis, accounts for homeless people, the ‘boomerang’ generation still living with parents, couples who would otherwise have separated and people in flatshares who would have moved out. 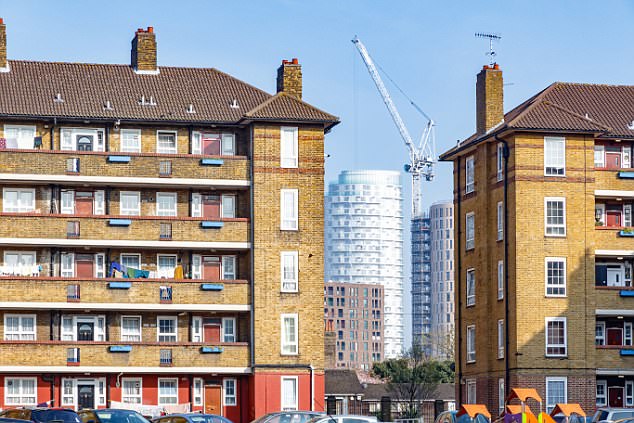 The study says England needs to build 340,000 homes a year until 2031 to deal with the problem 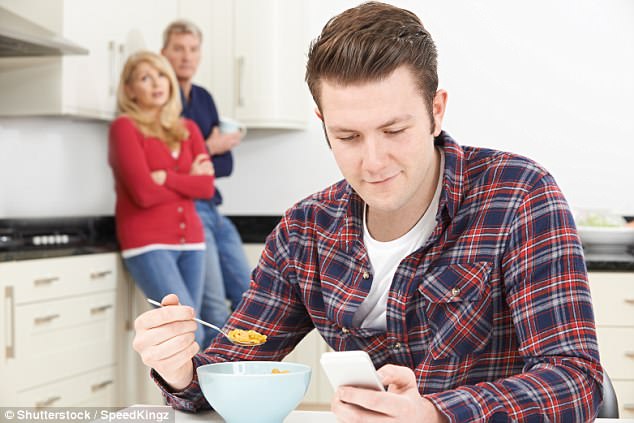 The research looked at Office for National Statistics population figures and the English Housing Survey.

David Orr, of the National Housing Federation, said: ‘This research shows the epic scale of the housing crisis. The shortfall of homes can’t be met overnight.

‘Instead, we need an urgent effort from the Government to meet this need before it publishes its social housing green paper in the summer.’

The study, by Heriot-Watt University, says the country must build 340,000 homes per year until 2031 to tackle the backlog of homes and keep up with new demand.

Chase Stokes, Madelyn Cline Make Out in the OBX in Steamy Kygo Video