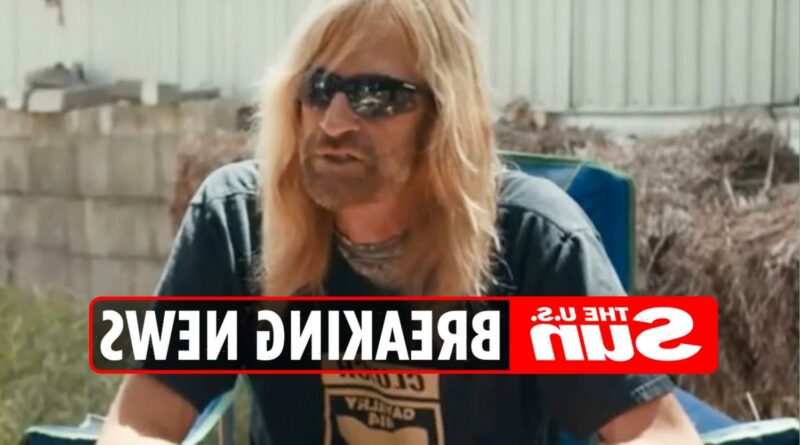 A TIGER King star who worked for Joe Exotic as a zookeeper has reportedly died aged 53.

Erik Cowie was found dead lying face down in a bed at an apartment in New York City on Friday, according to TMZ. 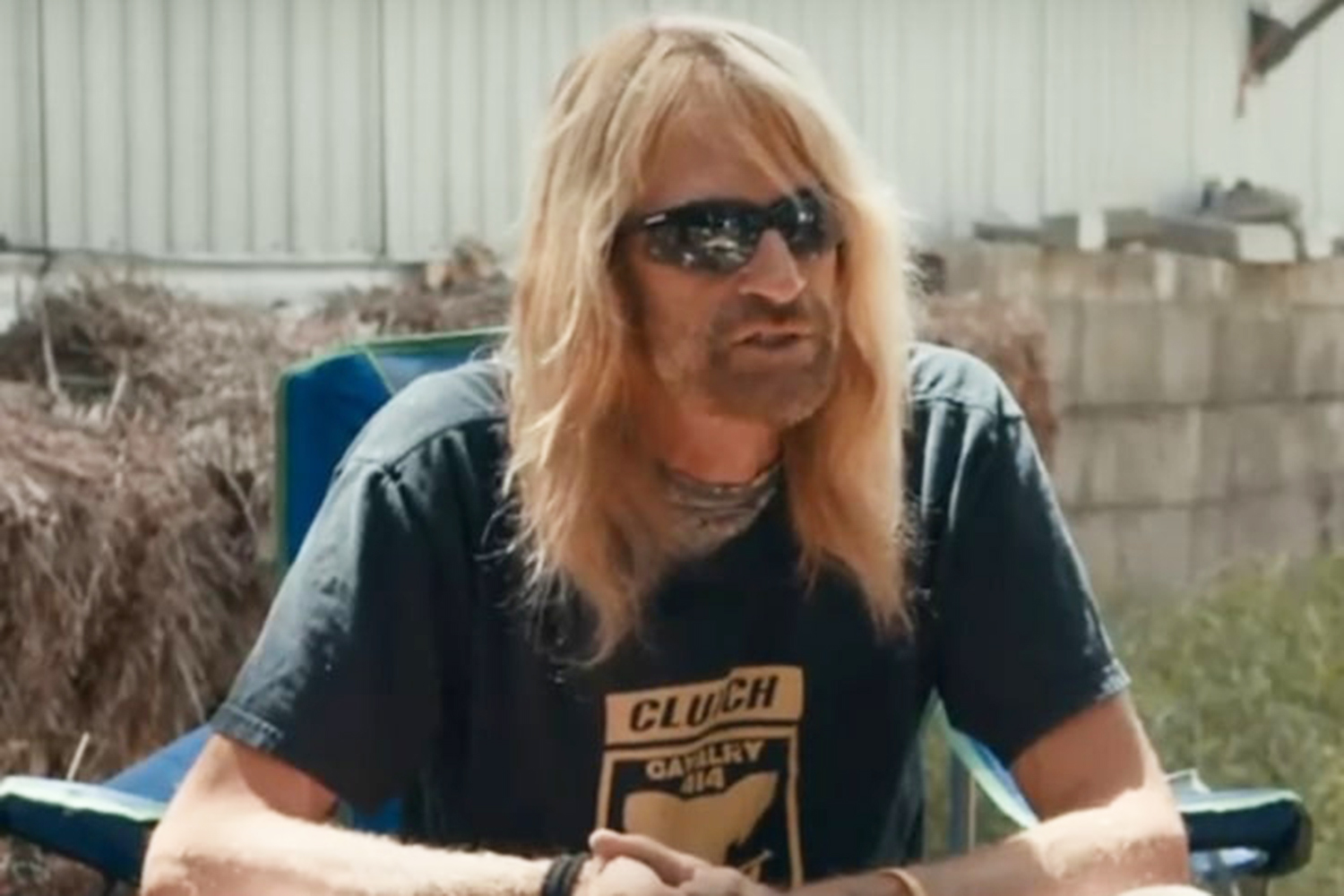 One of his friends made the shocking discovery, the network said.

It's currently unclear where Cowie, of Oklahoma, was staying with the friend or whether the apartment was his.

There was nothing suspicious about the death, sources told the outlet, and no drugs were found at the scene.

However, it is likely that a toxicology test will still be performed.

In the past, Cowie has admitted to having a drinking problem but has denied ever using or being addicted to drugs.

Earlier this year, Cowie ran into legal trouble after being busted for a DUI in Oklahoma following a car accident.

However, he did not show up to his court appearance, which led to an arrest warrant being issued in May.

Cowie was best known for his appearances in Netflix's Tiger King. He was one of Joe Exotic's longtime animal caretakers.

The keeper even testified against Exotic, saying that he had seen Joe order some of the zoo animals to be shot and killed.

Exotic, whose real name is Joseph Maldonado-Passage, was sentenced in January 2020 to 22 years in federal prison after being convicted of trying to hire two different men to kill animal rights activist Carole Baskin and several counts of animal abuse.

His infamous tiger park was sold off soon afterward, before being temporarily closed over several violations of the Endangered Species Act.

Cowie told DailyMailTV earlier this year that he witnessed Exotic kill over 100 tigers and claimed many of the big cats actually despised the larger-than-life star.

"Joe only cared about them in a monetary way," Cowie of the big cats, adding that one lion in particular lion hated Exotic so much it "would try to chew through the cage to get at him."

“I learned a lot from Joe, mostly on not what to do,” he added.

Cowie also claimed Exotic would hit the big cats if they misbehaved.

“For one reason or another, a cub would become unruly so Joe would take the baby cub out of view of the people at the zoo and pop the cub in the nose and bring it back out.

"I then had to deal with a baby cub who had just been popped in the nose and then make sure it wouldn't act up and bite some older women or child."