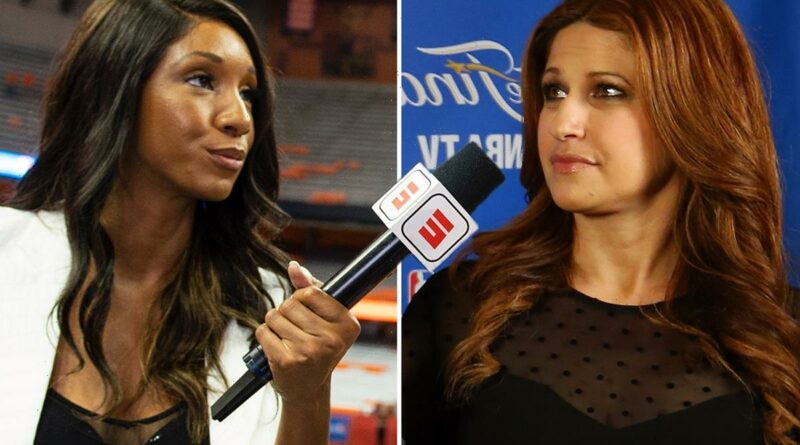 ESPN broadcaster Rachel Nichols has apologized after she was caught on a bombshell hot mic saying black colleague Maria Taylor was only tapped to host the NBA finals to boost diversity at the sports network.

In a Monday night segment, Nichols said she was "deeply, deeply sorry" for her comments on the leaked recording. 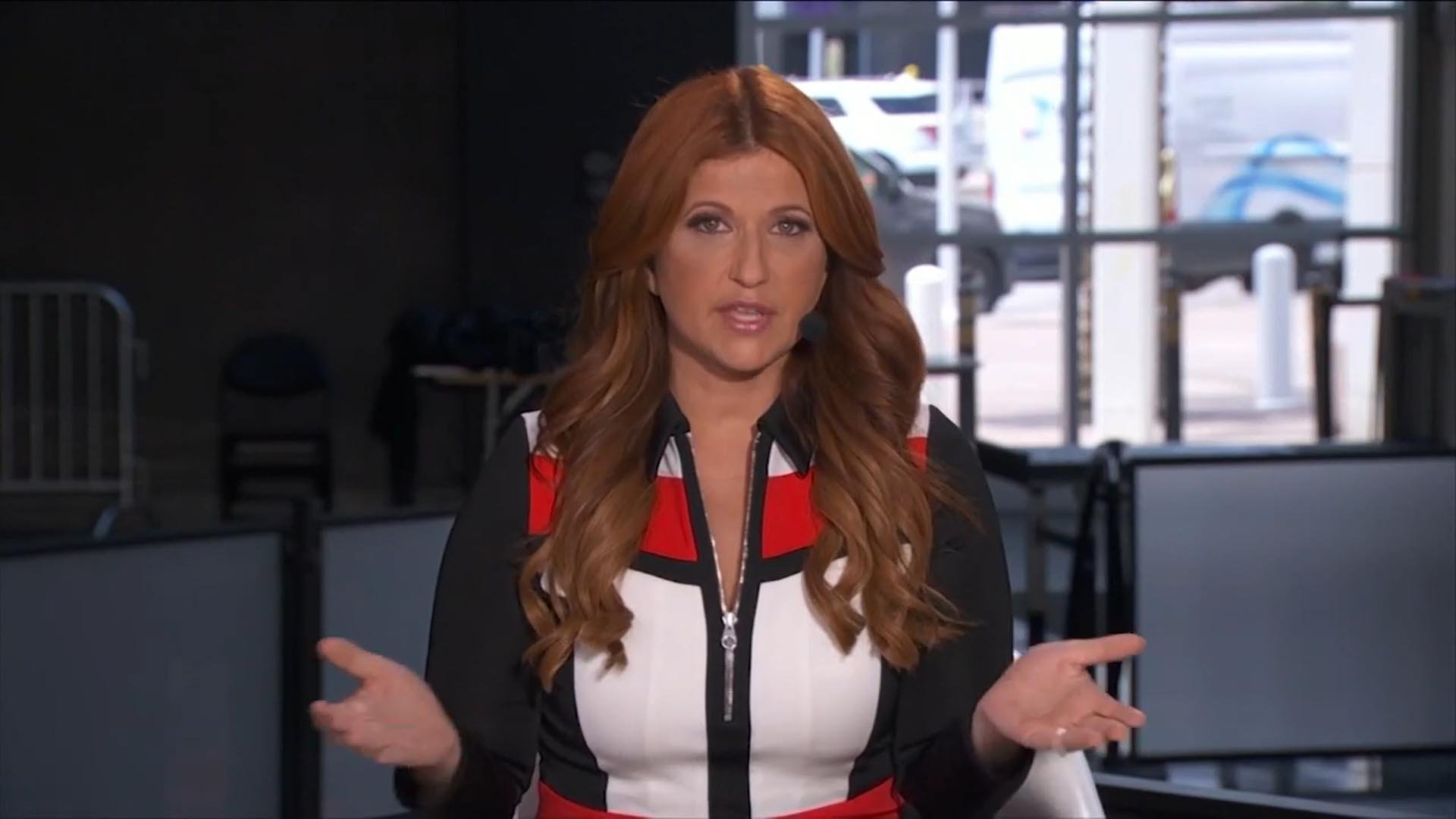 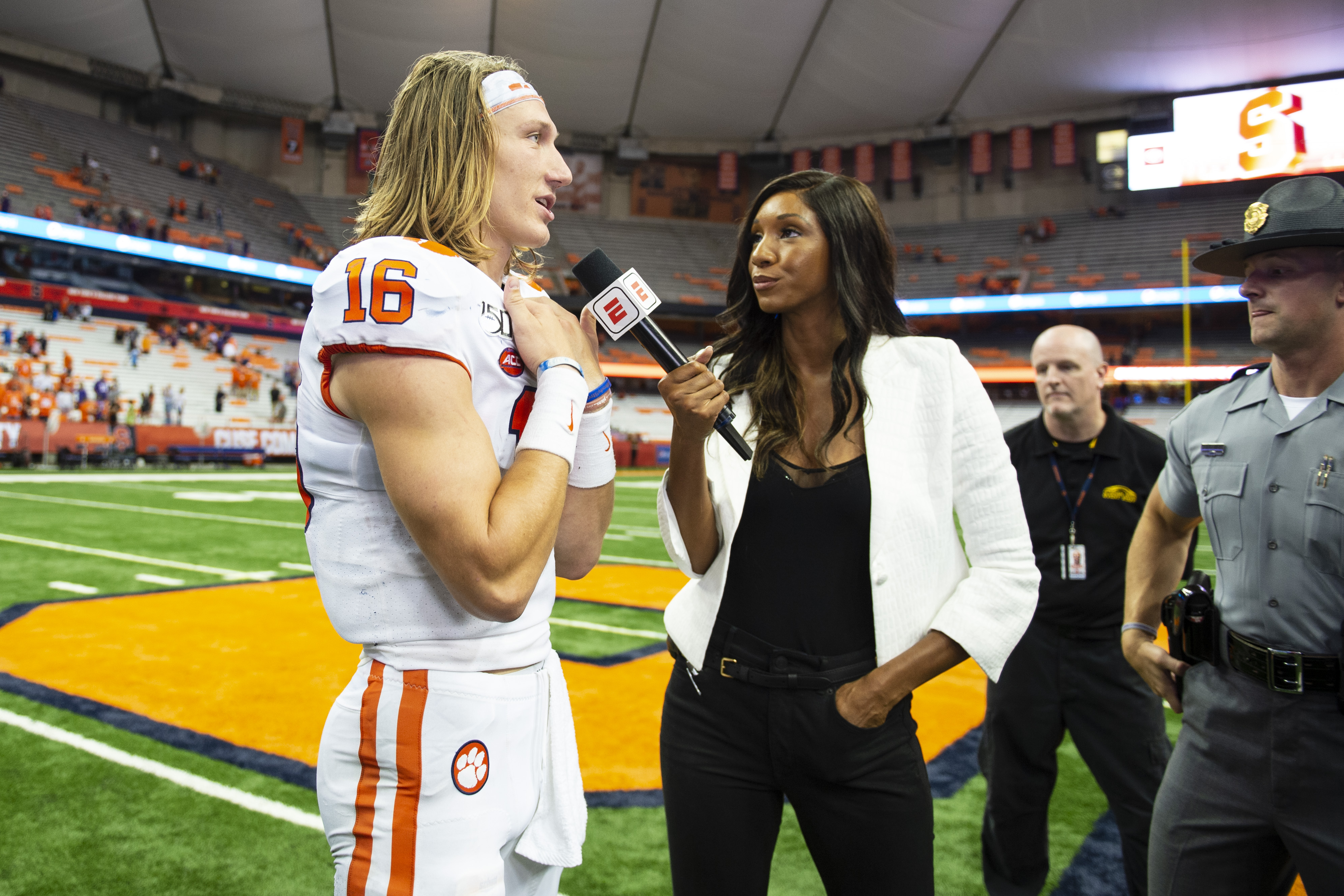 "The first thing they teach you in journalism school is don't be the story, and I don't plan to break that rule today," the veteran broadcaster began.

"But I also don't want to let this moment pass without saying how much I respect, how much I value our colleagues here at ESPN, how deeply, deeply sorry I am for disappointing those I hurt, particularly Maria Taylor, and how grateful I am to be part of this outstanding team."

"Thank you for accepting responsibility for your actions," Perkins commented.

"You have treated me with the utmost respect and you always made me feel comfortable in your presence." 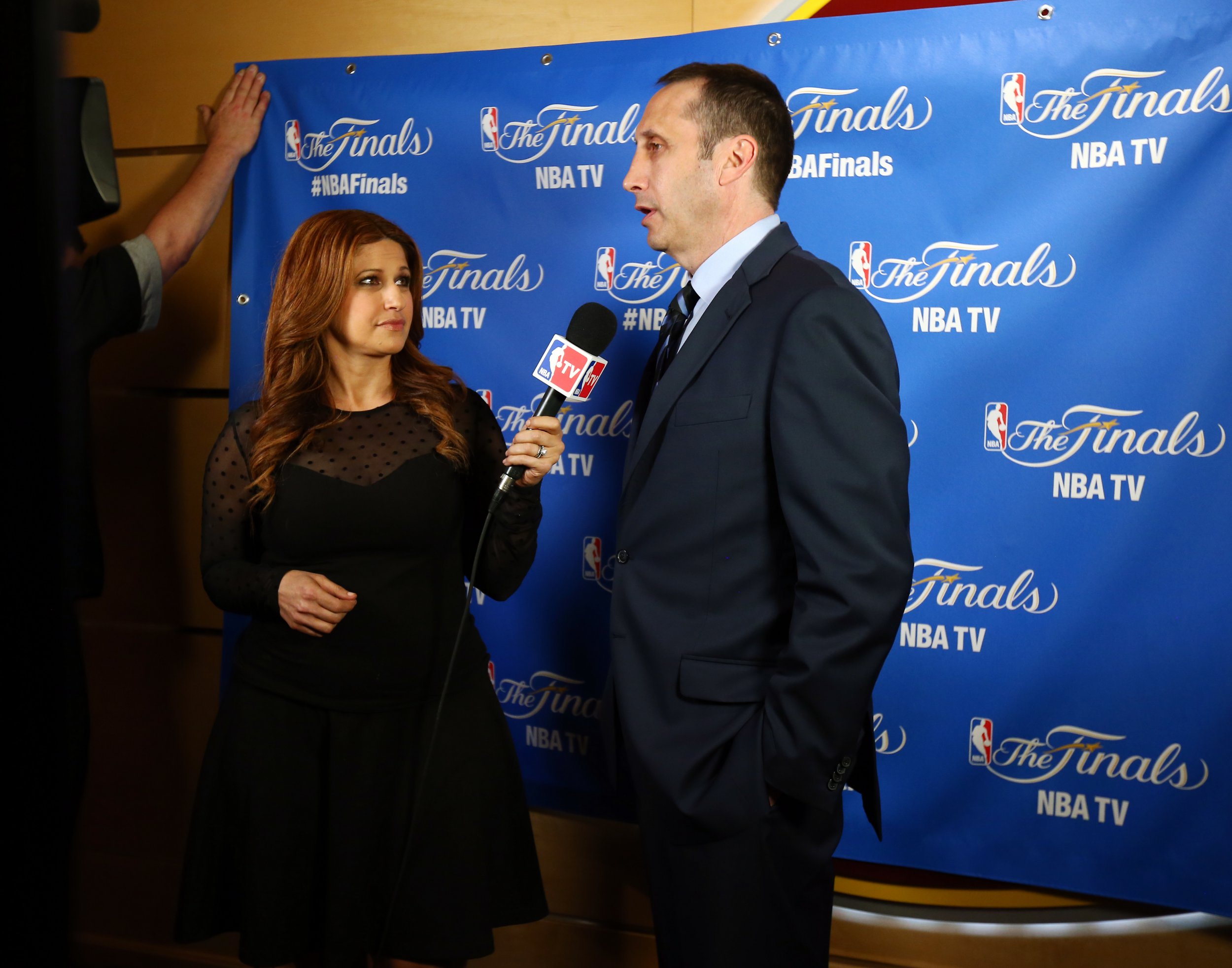 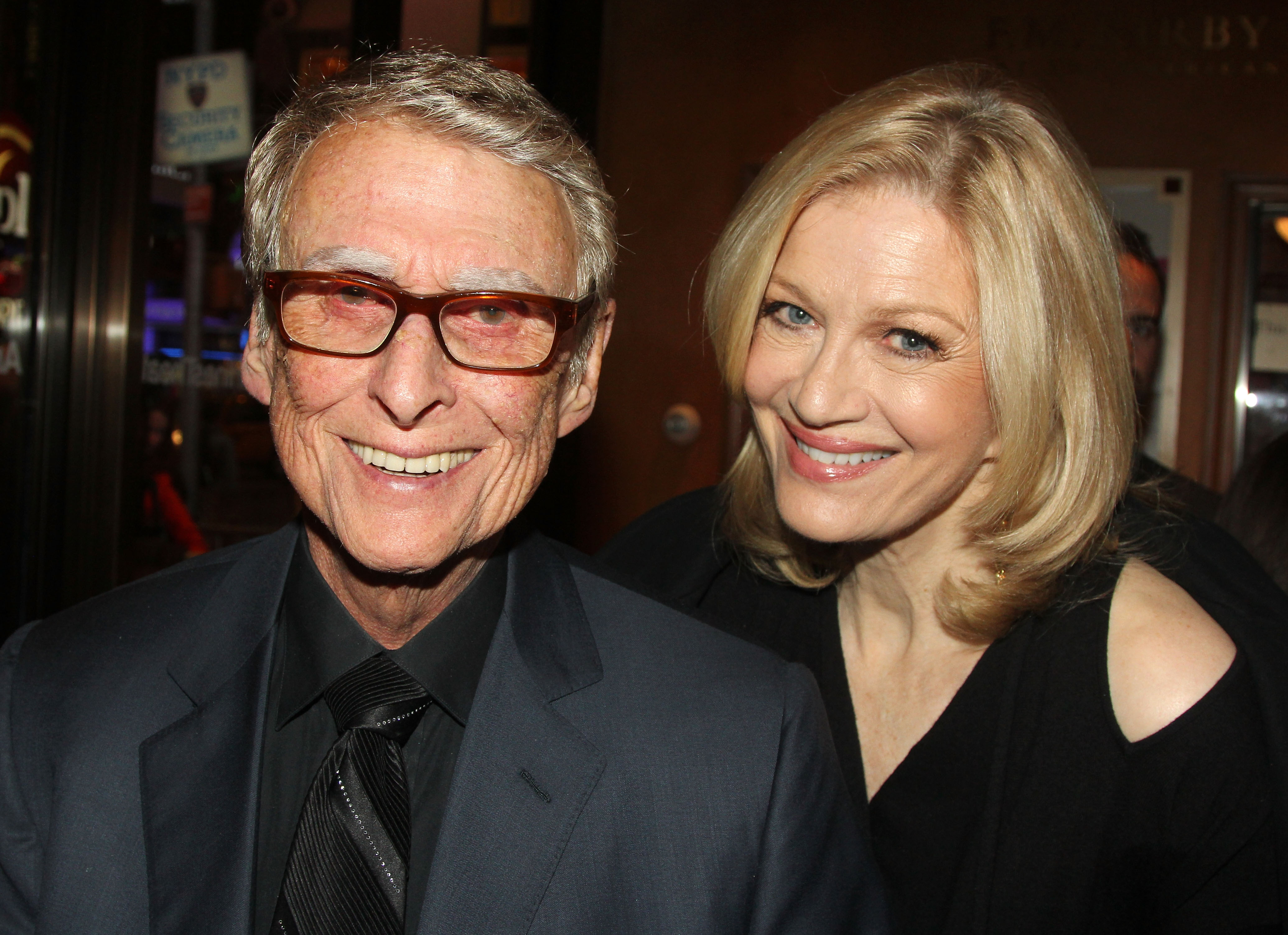 Perkins said of Nichols' rival host: "I also know Maria Taylor. Great person as well. Very, very talented, hardworking. And I feel like she deserves every opportunity that is presented her way."

He continued: "Rachel and our entire group here have had some very difficult conversations over this time period, and those conversations don't end here.

"We will continue to have uncomfortable conversations. No one is excused. She is not excused. I am not excused. This doesn't just go away." 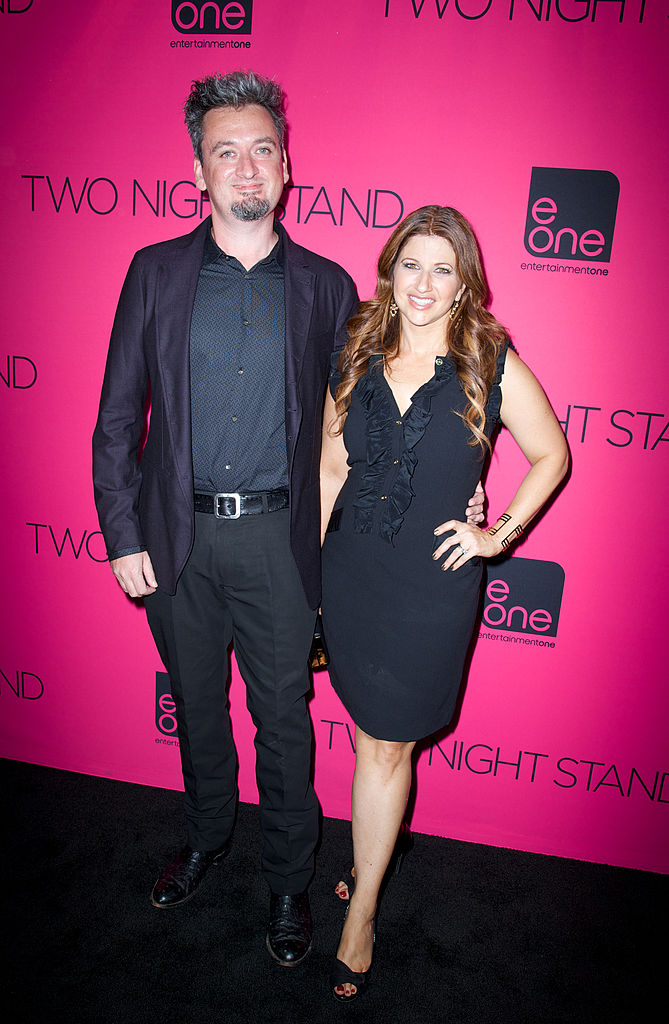 Nichols first faced backlash after the New York Times released a recording in which she can be heard saying she was "overlooked" and Taylor was chosen because the network was "feeling pressure" to add more diversity.

She said on the hot mic: "I wish Maria Taylor all the success in the world – she covers football, she covers basketball.

"If you need to give her more things to do because you are feeling pressure about your crappy longtime record on diversity – which, by the way, I know personally from the female side of it – like, go for it.

"Just find it somewhere else. You are not going to find it from me or taking my thing away.”

My toddler spent £1,500 on furniture while playing with my phone

The recording was captured in July of 2020 as Nichols sought advice from Adam Mendelsohn because she believed her bosses were advancing Taylor at her expense.

Unbeknown to Nichols, she was caught on a hot mic as it appeared her camera was on and the call was being recorded to a server at ESPN's HQ in Bristol, Connecticut.

It is not clear why her camera was on, but most people at ESPN believe that Nichols, using new technology during a pandemic, did not turn it off properly.