And Roger Koeppel said he was already focusing on another showdown with the bloc, over whether Switzerland should enter into a wide-ranging institutional framework accord which critics fear would bind it to EU rules in numerous areas. The Swiss People’s Party (SVP) forced a referendum on an EU agreement in a bid to reduce immigration to a country where foreigners make up a quarter of the population. However, voters decisively rejected the idea by 62 percent to 38 percent.

Mr Koeppel, a member of the SVP as well as the editor-in-chief of weekly magazine Weltwoche, told Express.co.uk: “This result means all the organisations and people who have voted against the initiative have now full responsibility for all problems due to uncontrolled migration.

“Why a no? I think many people wish to control migration but did not want to give the companies an excuse for further layoffs.

“The people were afraid that their bosses could have said: ‘Because of your yes, we have more problems with the EU, therefore we have to cut costs and lay-off people’.

“In other words: the fear of potential economic turbulence due to the initiative was bigger than the concern about migration which was down in the age of closed borders in times of corona.

How is Boris Johnson handling the coronavirus crisis? Vote in our poll 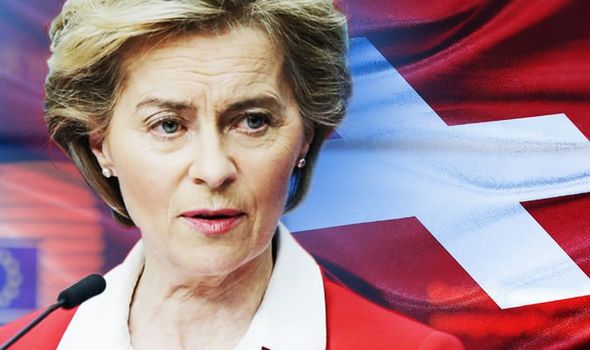 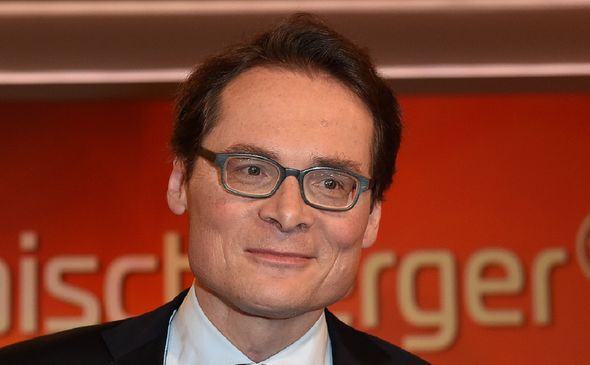 “Now, the battle for and against the institutional EU treaty will rear up its ugly head.

“I believe it is much more difficult to realise this treaty than to fight the migration initiative.”

The framework agreement, if agreed between Brussels and Bern, would transpose EU law governing free movement of persons, air transport, carriage of goods and passengers by rail and road, trade in agricultural products and mutual recognition of standards into Swiss law, withe European Court of Justice.

Sceptics including Mr Koeppel are uneasy at the implications of adopting it, with negotiations already having dragged on for six years.

Speaking earlier this month, Mr Koeppel suggested the result of the referendum could be influenced by Brussels, with the EU making little secret of its belief that the Swiss should vote no. 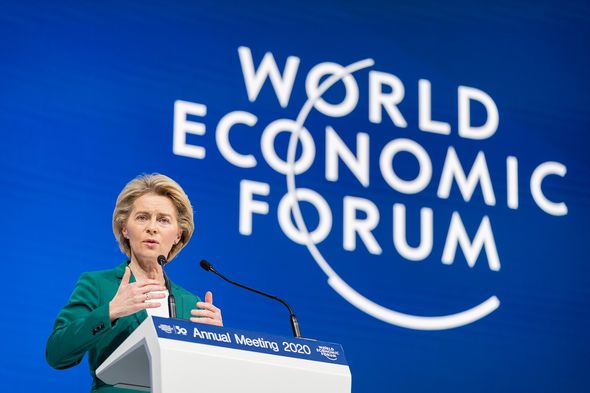 Summing up the resentment which he said many in his country felt towards the bloc, he explained: “They start harassing us, and attacking us, threatening us by saying if you don’t vote like this, we will do that.

“And I think this kind of patronising attitude really annoys a lot of Swiss people, even those who don’t have anything against Europe.

“There were never fewer people who wanted to Switzerland to become a member of the EU – it is less than ten percent.” 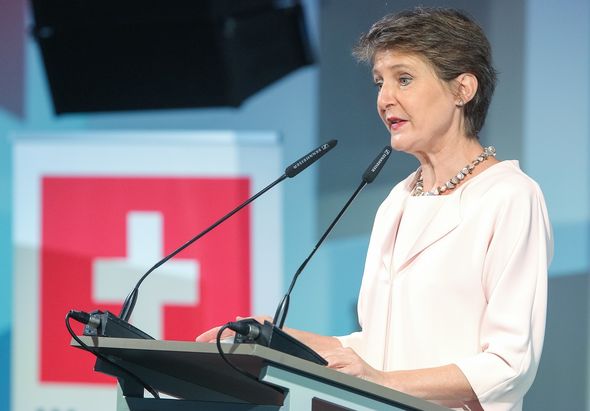 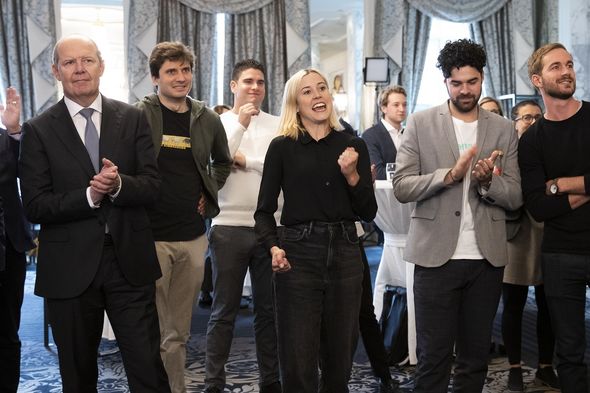 Ursula von der Leyen, the President of the European Commission, underlined the EU’s position in a statement issued shortly after the result of the referendum was confirmed.

“Another 320,000 EU citizens cross the border daily to work in Switzerland. 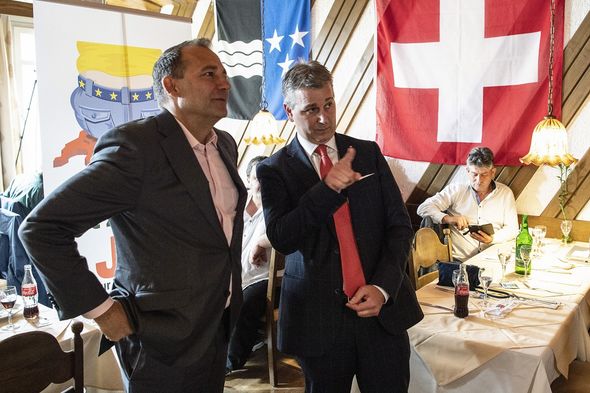 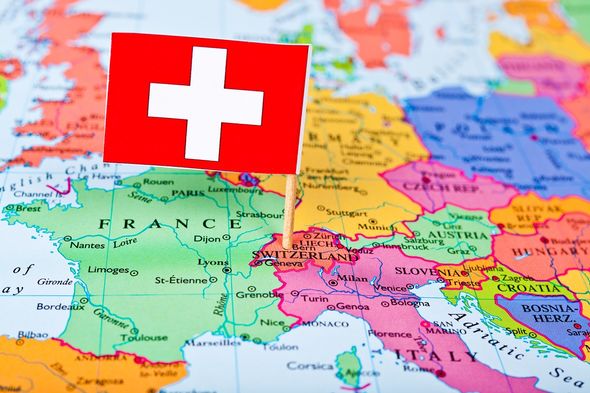 “The citizens of Switzerland have shown today that they value these ties.

“Their vote upholds one of the core pillars of our relationship: the mutual freedom to move, to live and to work in Switzerland and the EU.

“I welcome this outcome. I see it as a positive signal to continue to consolidate and deepen our relationship. 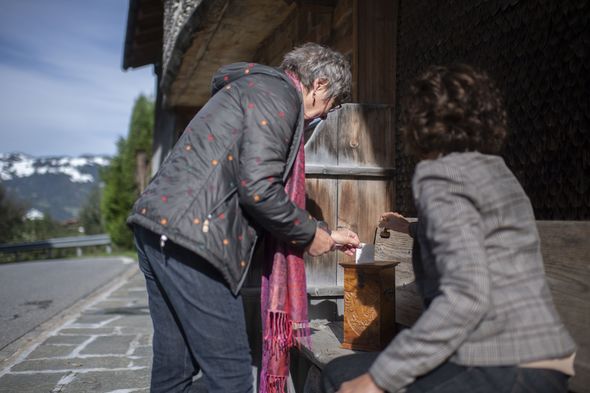 “I will soon speak to Mrs Sommaruga, President of the Swiss Confederation. I will congratulate her on this result.”

Significantly, Ms von der Leyen added: “Of course, I look forward to the Swiss Federal Council now moving swiftly on the signature and ratification of the International Framework Agreement that we negotiated in 2018.

“I will reiterate this message I passed last January when we met in Davos.” 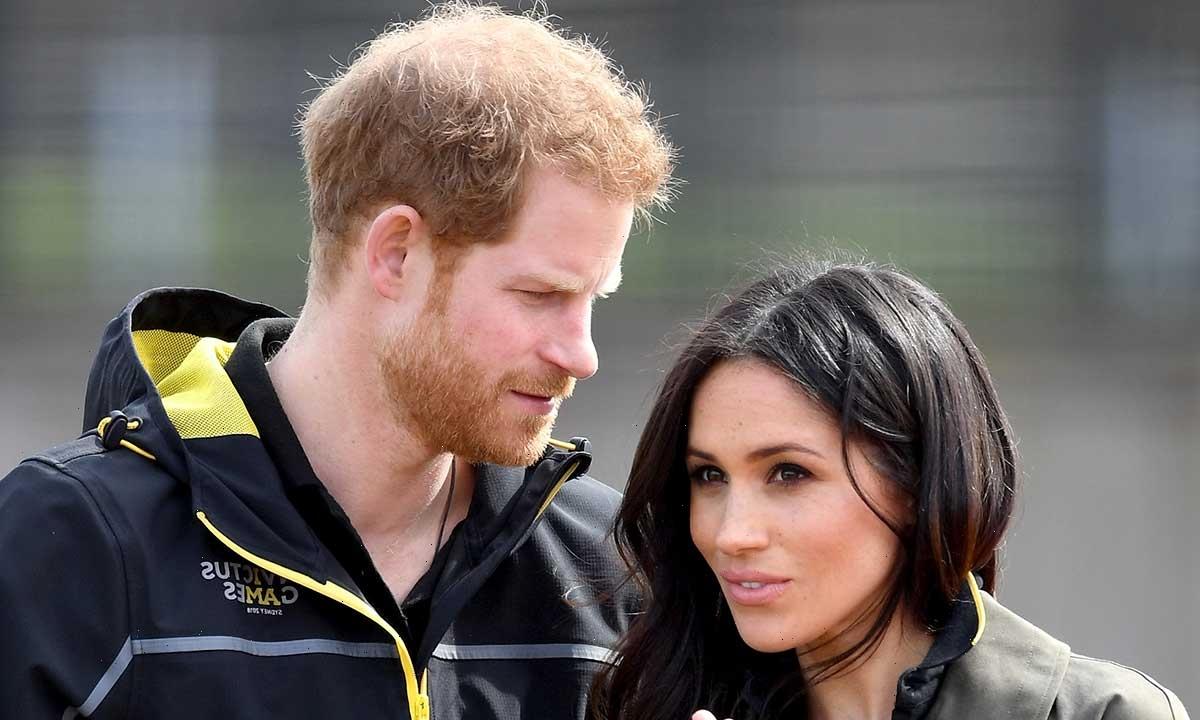