Attempts to deny the UK access to the security system, which has key military and financial uses, is said to have caused a rift between Brussels and France. 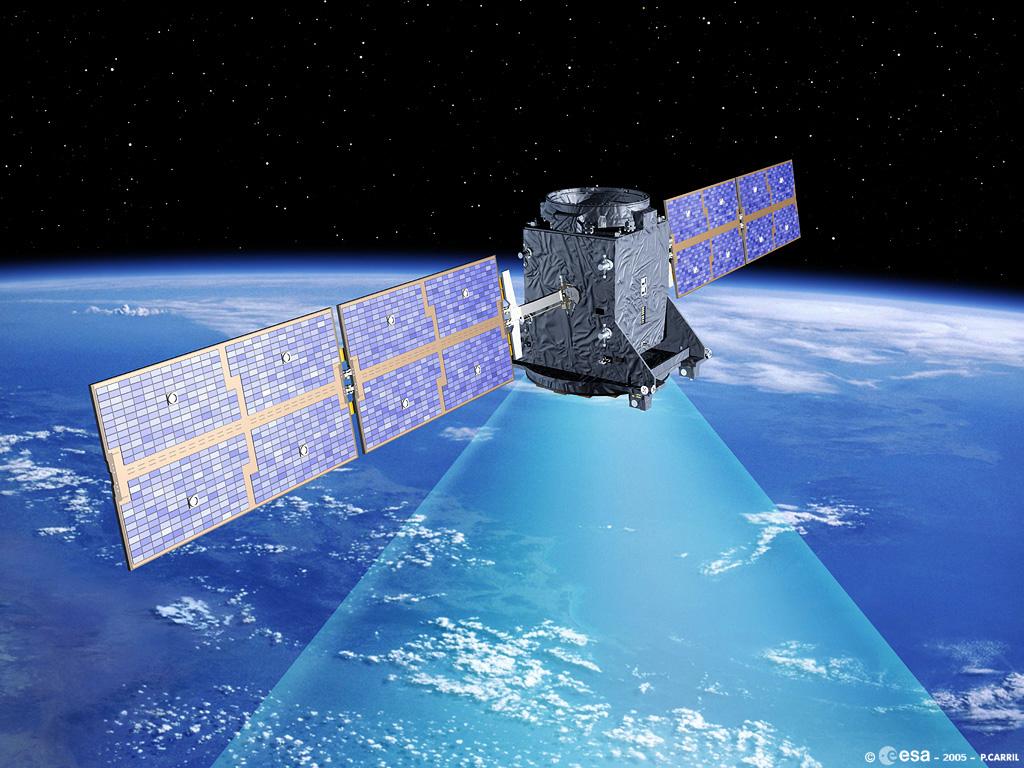 French officials are said to be concerned that European Commission secretary-general Martin Selmayr is trying to “teach Britain a lesson over Brexit”, according to The Times.

Holland, Spain, Sweden and the Baltic states also object to Britain being barred from the project.