JEAN-Claude Juncker is on track to rack up a £170,000 bill at a plush Brussels hotel by the time he leaves office.

The Commission President revealed he has spent his entire five-year term living in a £2,900 a month serviced apartment near his Berlaymont HQ. 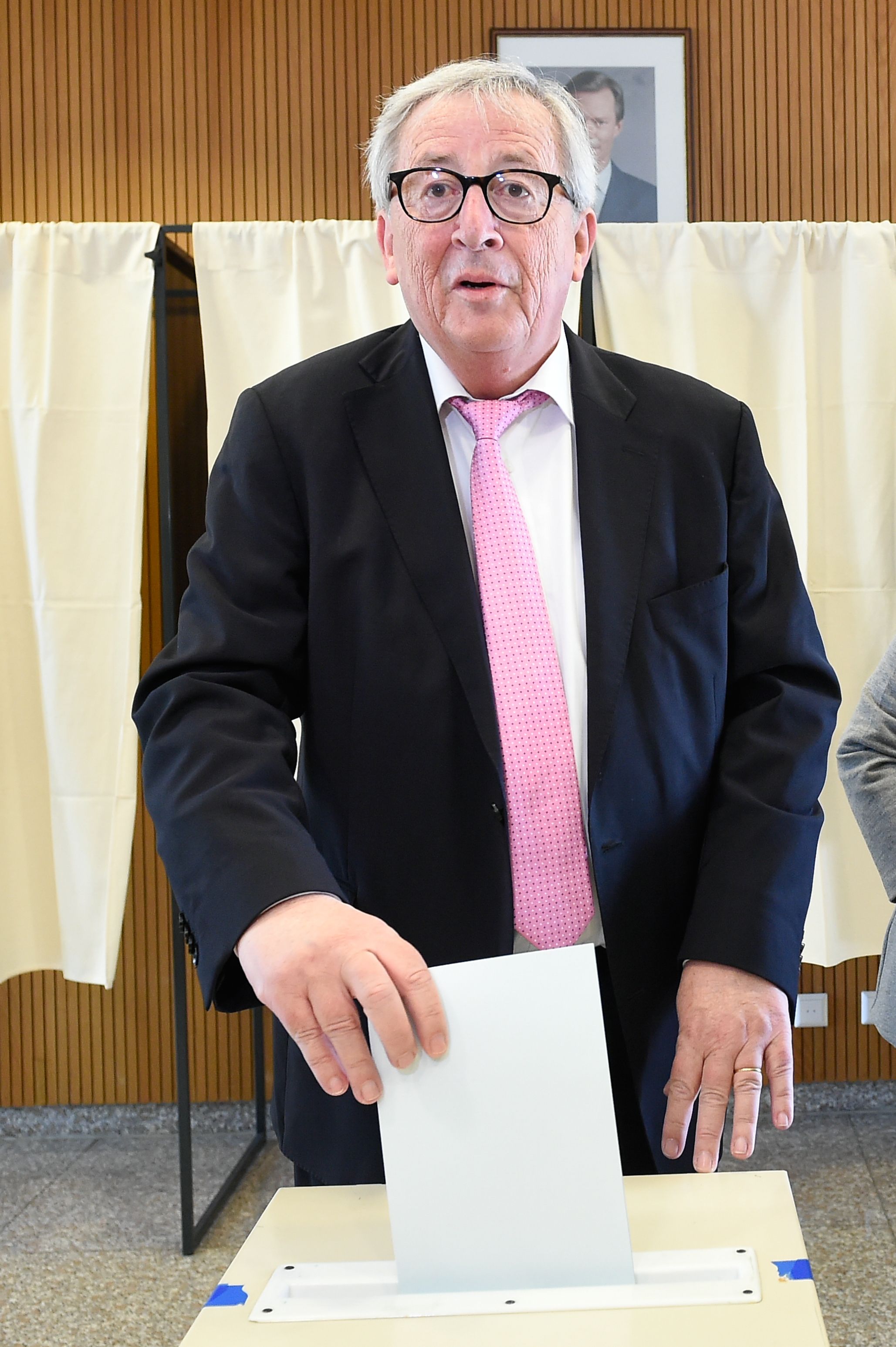 And he bemoaned the fact that he and fellow EU chiefs, like Council boss Donald Tusk, don’t have their own grace-and-favour homes.

Instead Mr Juncker has been living in the £93-a-night flat, which measures 50m², since taking office in November 2014.

He told German paper Bild: “The NATO Secretary-General, on the other hand, lives in a stately home, and invites us there sometimes when we need a rest.

“All the ambassadors have residences too – I know many of them.”

He added: “The biggest problem was that I couldn’t invite anyone home. I can’t talk to official visitors sitting on my bed.

“On the other hand, when I flew to visit them by commercial airliner, I was always invited to their private residences.”

The 64-year-old, who retires in November, also revealed taxpayers face a £4.4 million bill for new Commissioners who will barely take up their posts.

He said five serving Commissioners have won seats in the EU Parliament, meaning they are set to be replaced for just four months.

Each fresh eurocrat will get a £20,000-a-month salary plus relocation costs, new staff and access to a lifelong pension scheme.

Mr Juncker fumed: “I’m trying to stop this. If heads of state or government insist on replacing them, no citizen will understand this.”

But the Commission President has himself previously been accused of largesse over his use of private jets for travel.

He used “air taxis” for 21 out of 43 official trips he made between January and November 2018 – often at a cost of tens of thousands of pounds.