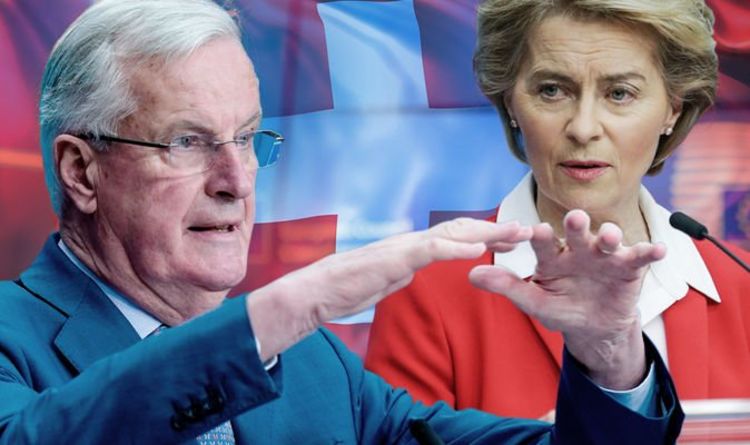 Switzerland and the EU have had an unconventional relationship in recent years as Bern and Brussels still negotiate the terms of their cooperation after six years of toing and froing. Leaders on both sides are trying to form institutional framework agreements, but thus far negotiations haven’t reached a conclusion. Last year, progress looked to have been made after Switzerland held a referendum in which the people voted against limiting freedom of movement between Switzerland and the bloc. During the debate leading up to the vote, however, one figure in Switzerland accused the EU of trying to make the country a “de-facto” member of the bloc.

Thomas Aeschi, the parliamentary leader of the populist Swiss People’s Party, said: “The EU wants to make us a de facto member state.

Mr Aeschi warned in 2015 that Brexit could spark a chain reaction where countries like Sweden and Denmark “would at least start reconsidering their relationship with the EU”.

The debate in Bern regarding the EU shares parallels with the Brexit row in Britain, as the country grapples with a need for sovereignty but also strong trading ties.

The EU is Switzerland’s main trading partner, but Switzerland is also the EU’s fourth-biggest partner after the US, China and the UK. 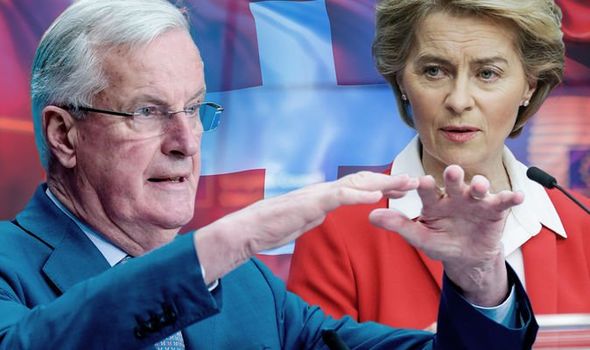 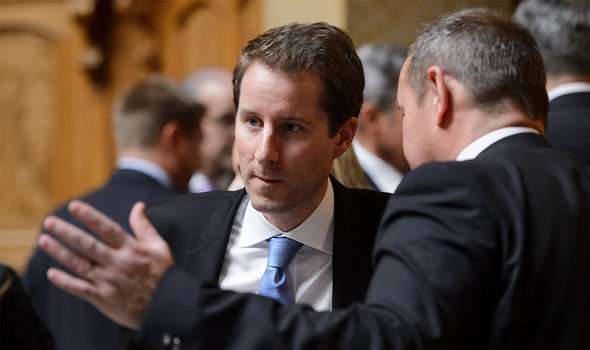 Swiss exports to the EU are concentrated on a few sectors, particularly chemicals/pharma and medical products, machinery, instruments and watches.

Switzerland’s business is important for the EU, especially in services.

Guy Parmelin, the Swiss economy minister, warned in 2019 the country could instead seek to work with the UK if an arrangement with the EU couldn’t be met.

He said: “We want a good solution that can win majority support, and that is not the case at the moment.

“I think the EU would weaken itself if it no longer cooperated with Switzerland on research.

“We are then forced to seek alternatives, perhaps along with Britain, if the EU remains dogmatic.” 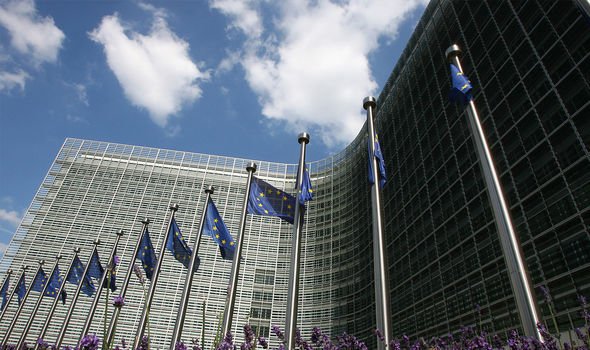 Switzerland regularly holds referenda and has done so numerous times on issues related to Europe.

In 1992, 24 years before the UK would have a similar vote, Switzerland held a referendum to decide whether the country should join the European Economic Area (EEA).

The Swiss Government had already started its application process for EU membership that year, but these plans were upended by the EEA referendum.

The result sent shockwaves through Europe, as 50.3 percent voted against the idea of joining the EEA, leaving the EU’s hopes of expansion in tatters.

In 2016, after years of deadlock, the EU’s disaster was compounded as Switzerland voted to withdraw the country’s application for membership of the EU. 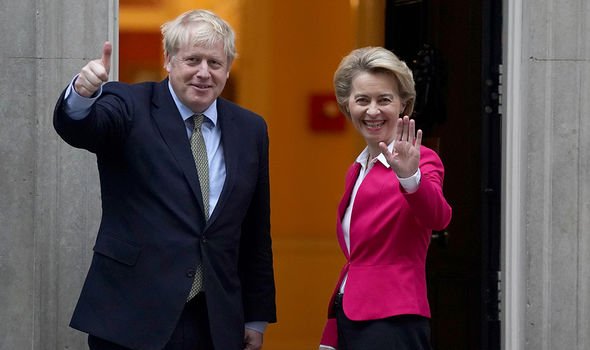 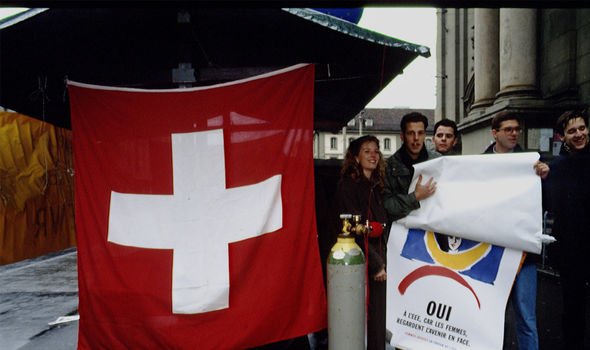 Now, as the UK agrees its trade deal with the EU, some in Switzerland believe the UK has shown they can gain more in talks with Brussels.

Hans-Peter Portmann from the centre-right Radical-Liberal Party, demanded the Swiss government include the Brexit deal in the next talks with the EU in January and “not go below the level that Britain has now”.