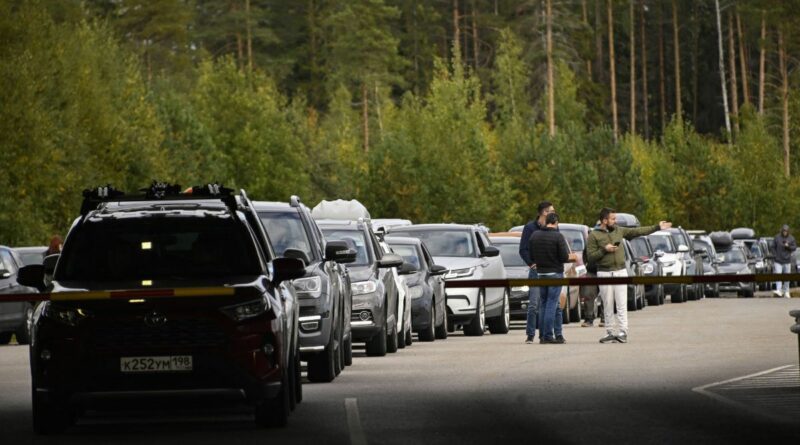 Russia: Police arrest protesters as crowd chants 'no to war'

The warning comes at a time Vladimir Putin has announced a partial mobilisation of 300,000 troops, which calls for Russian citizens that are in the armed forces reserves to be in the military full time. The announcement caused nationwide protests, with over 750 people arrested in Russia as well as teenagers as young as 14 detained, and military-aged men have been trying to leave the country in order to flee the draft.

Eerik-Niiles Kross, an Estonian politician, and former chief of intelligence said: “We will not stop anyone to follow the orders but participation in a crime against peace is a criminal offence under Estonian law.

“An Estonian resident joining the Russian military in war against Ukraine will lose the residency permit and will be banned from the EU. There is no return for those who go.”

The politician continued: “However, if a Russian living in Estonia receives a mobilisation order from Russia and decides not to go, Estonia gives him all legal protection and will not let Russia to force anyone.

“All legal residents with Russian citizenship in Estonia have the constitutional protection and same rights as all other residents.” 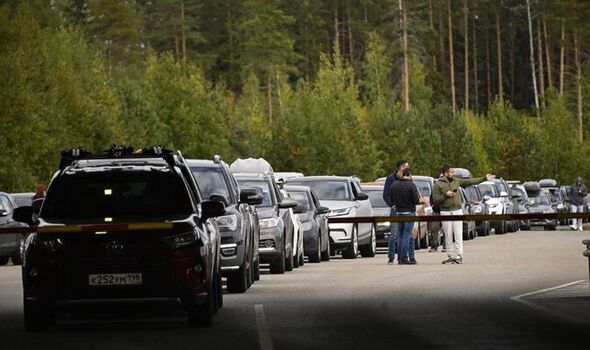 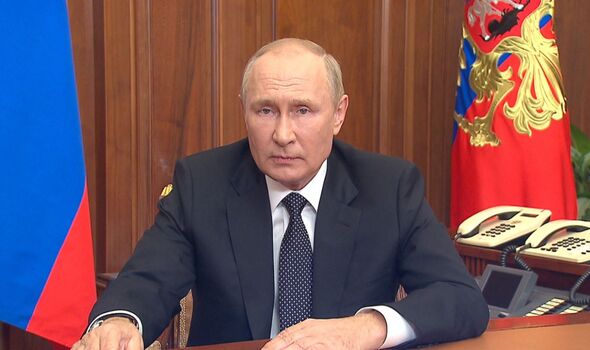 It is estimated that 20,000 citizens in Estonia have Russian citizenship, but Mr Kross has reassured the public that Russia does not have the power to arrest anyone in Estonia that refuses draft orders.

This warning comes at a time Finland has said it will stop Russian tourists from coming to the country.

Four out of the other five EU countries that border Russia, which includes Latvia, Lithuania, Estonia, and Poland, have also decided to ban Russian tourists.

Finland’s President Niinistö said: “The aspiration and purpose is to significantly reduce the number of people coming to Finland from Russia.”

It comes after border traffic has risen by 107 percent after President Putin’s draft announcement. 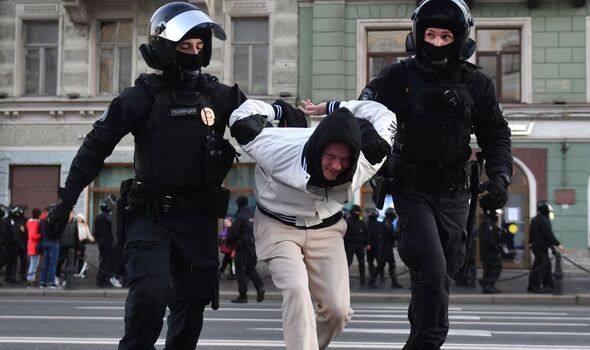 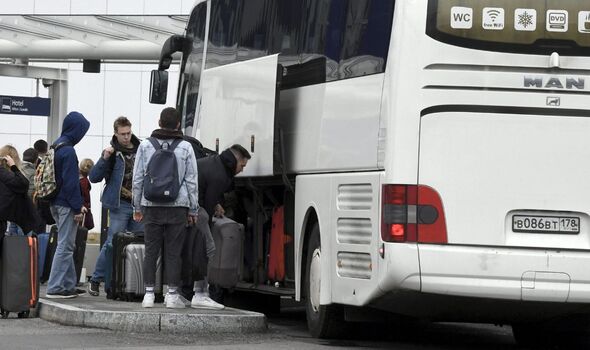 Finnish Foreign Minister Pekka Haavisto said on Friday: “Those who cross the border for tourism will be prevented from entering. There will have to be another reason.”

The Foreign Minister also added the decision will come into effect “very quickly”.

Russia’s southern border has traffic queues of over six miles, and it has been reported that some Russians have abandoned their cars.

It has also been reported that Russian airports have been just as crowded, and Russians who may be affected by the draft have travelled to countries where Russians do not need visas such as Turkey, Armenia, Azerbaijan and Serbia.

The European Union has banned direct flights from Russia in all its member countries and has also agreed to limit issuing of Schengen visas, which allow short-stay visas for EU countries. 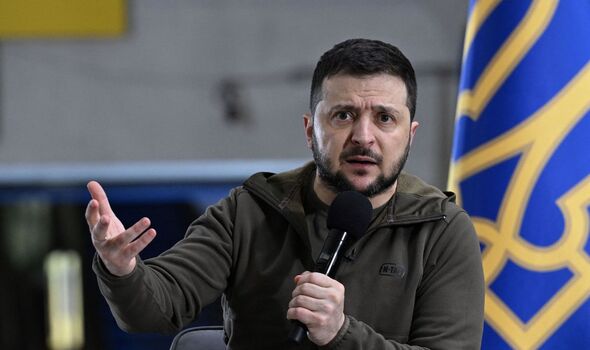 In his evening address to update on the war effort, President Zelensky said: “What is Russia fighting for? Every citizen of Russia knows – even if many do not admit it, they know for sure – that it is Russia that brings evil.

“Ukraine guarantees every Russian soldier who surrenders three things. First, you will be treated in a civilised manner, in accordance with all conventions.

“And third, if you are afraid to return to Russia and do not want an exchange, we will find a way to ensure this as well.”