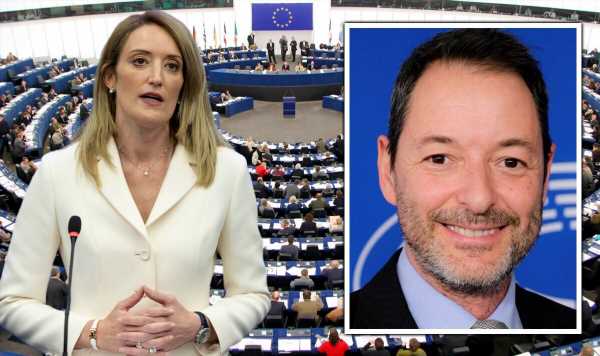 Mr Chiocchetti’s backing from European Parliament President Roberta Metsola, under whom he is serving as Head of Cabinet, has attracted widespread criticism from politicians and government transparency watchdogs. His appointment follows earlier confirmed reports that other political parties were incentivised to back his appointment by promises to create high political offices for their members.

The chief of staff of European Parliament President Roberta Metsola, Mr Chiocchetti, is set to become the institution’s next secretary-general.

Despite there being three other candidates for the role, Mr Chiocchetti was always the frontrunner due to his proximity to the Parliament’s top official.

The appointment was finalised on Monday night in a closed-door meeting of the Parliament’s leadership, featuring Mr Metsola and other senior lawmakers – a decision that has angered MEPs and rights groups alike.

Alberto Alemanno, Founder and Director of participatory democracy start-up The Good Lobby said: “Back room deals such as the nomination of the least qualified candidate to lead the European Parliament’s administration urgently call for greater public and political accountability of European political parties and leaders.” 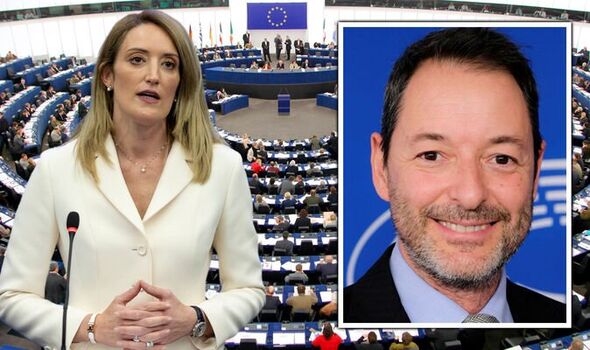 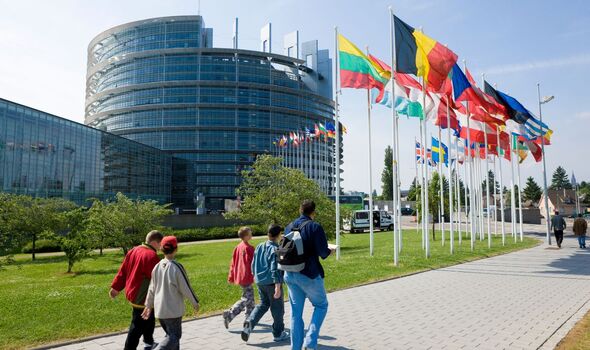 Mr Chiocchetti will replace Klaus Welle – the German politician who has been in the role since 2009 – when he steps down at the end of the year.

The European Parliament is the only directly-elected body in the EU, made up of 704 MEPs elected proportionally from all EU member states.

The Parliament’s power within the EU has been increasing, with all legislation and roughly half of the bloc’s annual budget now requiring their approval.

The secretary-general is the European Parliament’s most senior administrative official, in charge of over 9,000 staff. During his tenure, Mr Welle broadened the position’s scope to have influence over the Parliament’s agenda, its real estate portfolio and key staffing decisions. 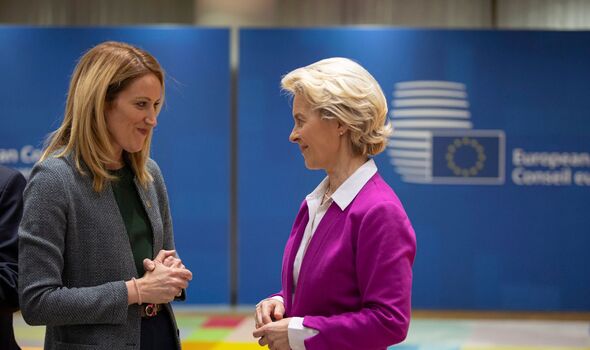 On January 1, 2023, Mr Chiocchetti, 53, will inherit this authoritative post. The Italian politician is a long-standing civil servant of the Parliament, with which he has been involved since 1996.

Born in 1968 in the small town of Moena in the north-eastern Italian region of Trentino, Mr Chiocchetti studied political science and international law at the nearby University of Padua.

Over the years, he served as Deputy Head of Cabinet for the President and Cabinet member for two secretary-generals, and in 2019 was chosen as Director for Legislative and Committees’ Coordination in the Directorate-General for Internal Policies of the Union. 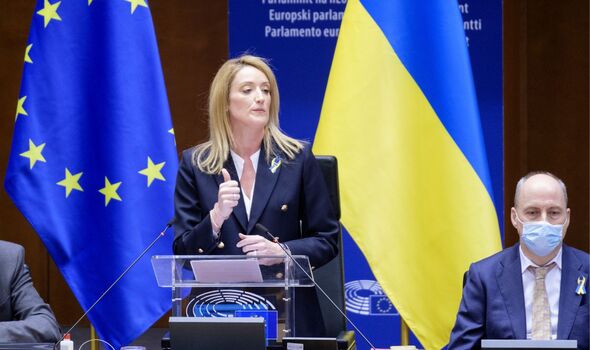 Since January 19, 2022, Mr Chiocchetti has been serving as Head of the Cabinet of the President of the European Parliament, Maltese Roberta Metsola.

Although he has never been accused of corruption himself, Mr Chiocchetti’s political opponents keenly recall his time as assistant to Marcello Dell’Utri, the Italian politician serving seven years in prison for his ties to the Sicilian mafia.

Before the appointment was decided, the leaders of the Greens and Socialists & Democrats (S&D) agreed not to back Mr Chiocchetti, instead calling for a more open selection process.

However, Ms Metsola – along with her dominant centre-right European People’s Party (EPP) group – threw her weight behind her chief of staff, insisting the move was in line with procedure as the secretary-general job remained “an appointment not a selection”.

The leaders of the Renew and The Left parties also voted in favour, and despite claiming their decision was based on Mr Chiocchetti’s merits both parties revealed they had secured political concessions in return for their support.

The European Parliament is to create a deputy secretary-general post, according to a Renew spokesperson, destined to go to Renew candidate Anders Rasmussen. Meanwhile, an entirely new Parliament unit will be created for The Left: a Directorate-General for Parliamentary Democracy Partnerships.

Green MEP Heidi Hautala, who was part of Monday’s meeting and voted against Chiocchetti, said: “The sordid saga to install Chiocchetti as the new secretary-general of the European Parliament is bound to damage the parliament’s reputation in the eyes of European citizens and representatives of other EU institutions.” 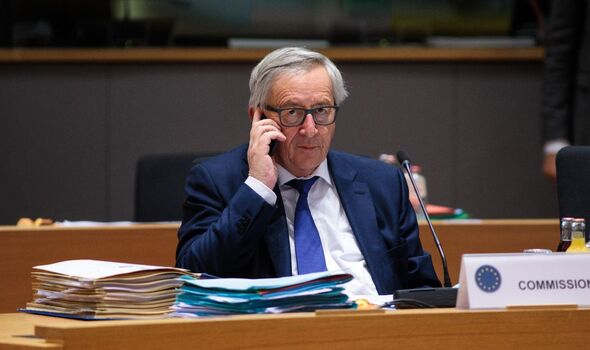 In a May resolution, MEPs voted to call on the current secretary-general to “ensure transparency and fairness during senior management appointment procedures”.

Critics say that Mr Chiocchetti’s rapid ascent of the Parliament ladder harks back to the nepotism that propelled Martin Selmayr, former Commission president Jean-Claude Juncker’s chief aide, into the post of secretary-general of the Commission.

On Tuesday, September 13, anti-corruption NGO Transparency International EU (TI EU) announced they and The Good Lobby would be launching a formal complaint to the European Ombudsman over the European Parliament’s handling of its latest top job appointments, including the post of secretary-general and several directors-general.

TI EU Director Michiel van Hulten said: “The way this package of top jobs was adopted in the dead of night without any form of internal or public scrutiny is completely unacceptable.

“EU citizens expect the EU institutions to be transparent and accountable, instead of stitching up sordid backroom deals to further the personal and political agendas of senior officials, MEPs and party groups. We believe that the way this process has been conducted constitutes a prima facie case of maladministration.”