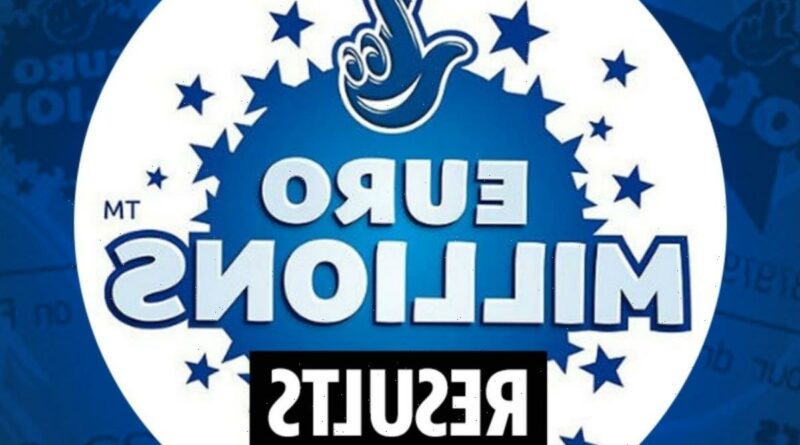 EUROMILLIONS is back tonight with another sensational top prize on offer to one lucky ticketholder.

Tonight's draw will see Brits play for the chance of scooping £34 MILLION – a sum of money that could change your life forever.

We will release the numbers in real-time in our live blog below – just seconds after they are released.

Please gamble responsibly. And when the fun stops, stop.

Read our EuroMillions live blog below…