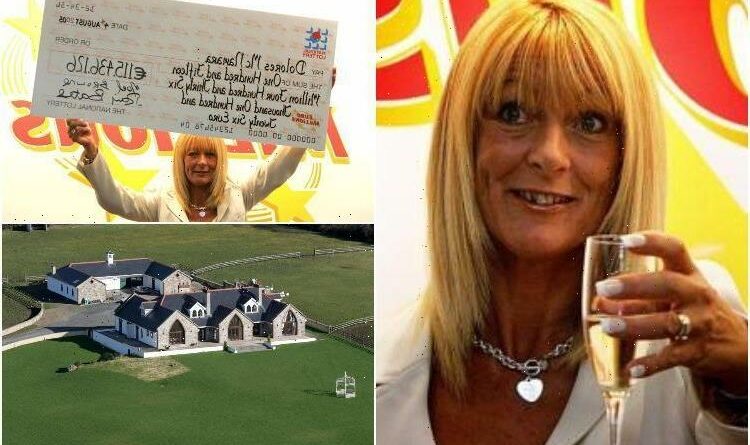 EUROMILLIONS winner Dolores McNamara who scooped the £100m jackpot in 2005 has won another payout — this time collecting £7,000 over a crash involving her Mercedes.

The settlement at Killaloe District Court — sitting at a pub in Ballina, Co Tipperary — will add only fractionally to McNamara’s multi-million pound fortune. 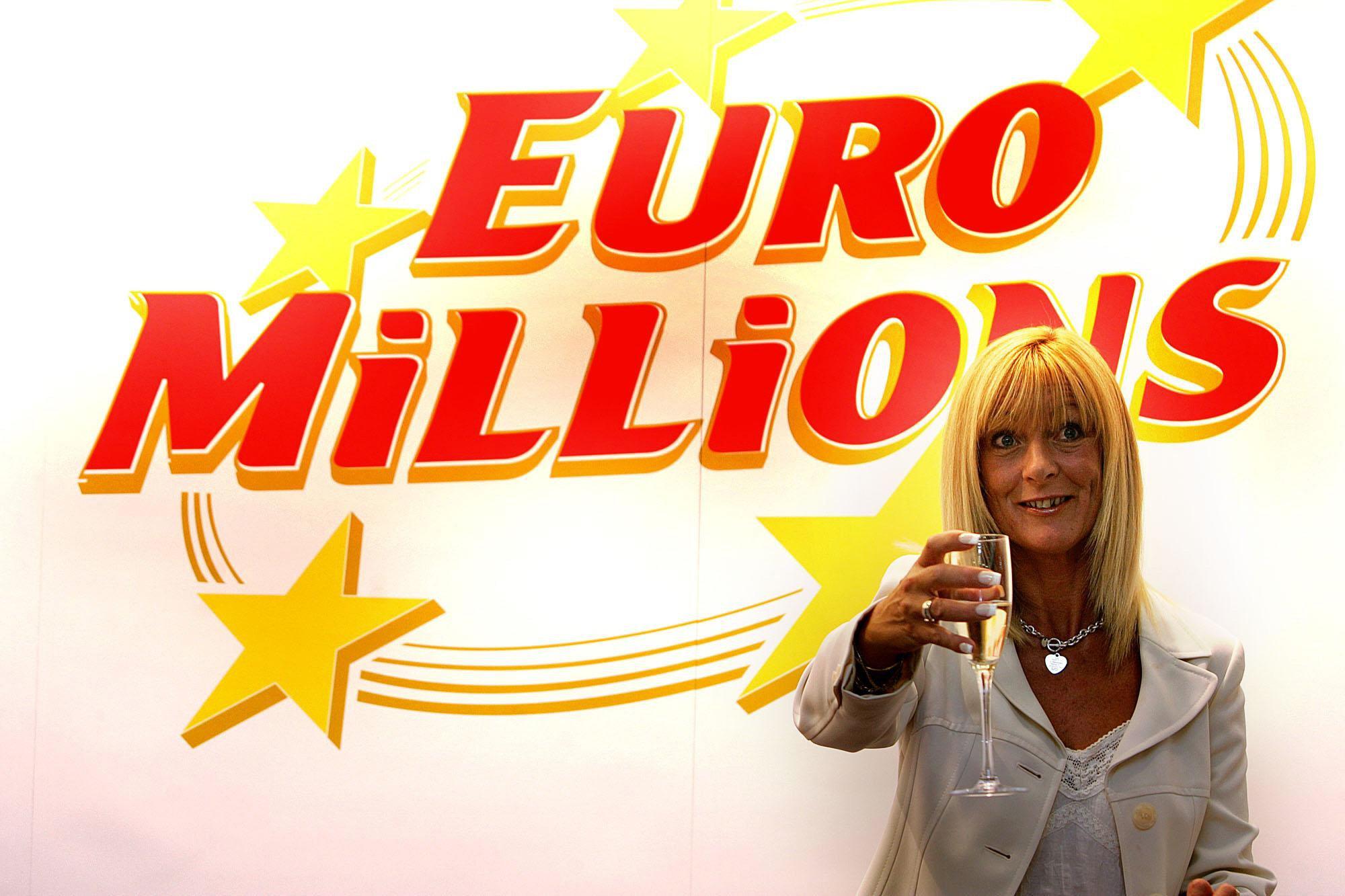 However, it is understood Lotto queen McNamara took the case on a point of principle and to have her position vindicated rather than for the money.

Evidence in the crash case was due to be heard before Judge Aeneas McCarthy yesterday but when the case was called, McNamara’s solicitor David Scott said talks were ongoing outside court and asked for more time.

Shortly after, counsel for Butler of Ballyhea, Charleville, Co Cork, returned to court and told Judge McCarthy “a compromise has been reached” and the hearing in the case would not be going ahead.

Most read in Irish news 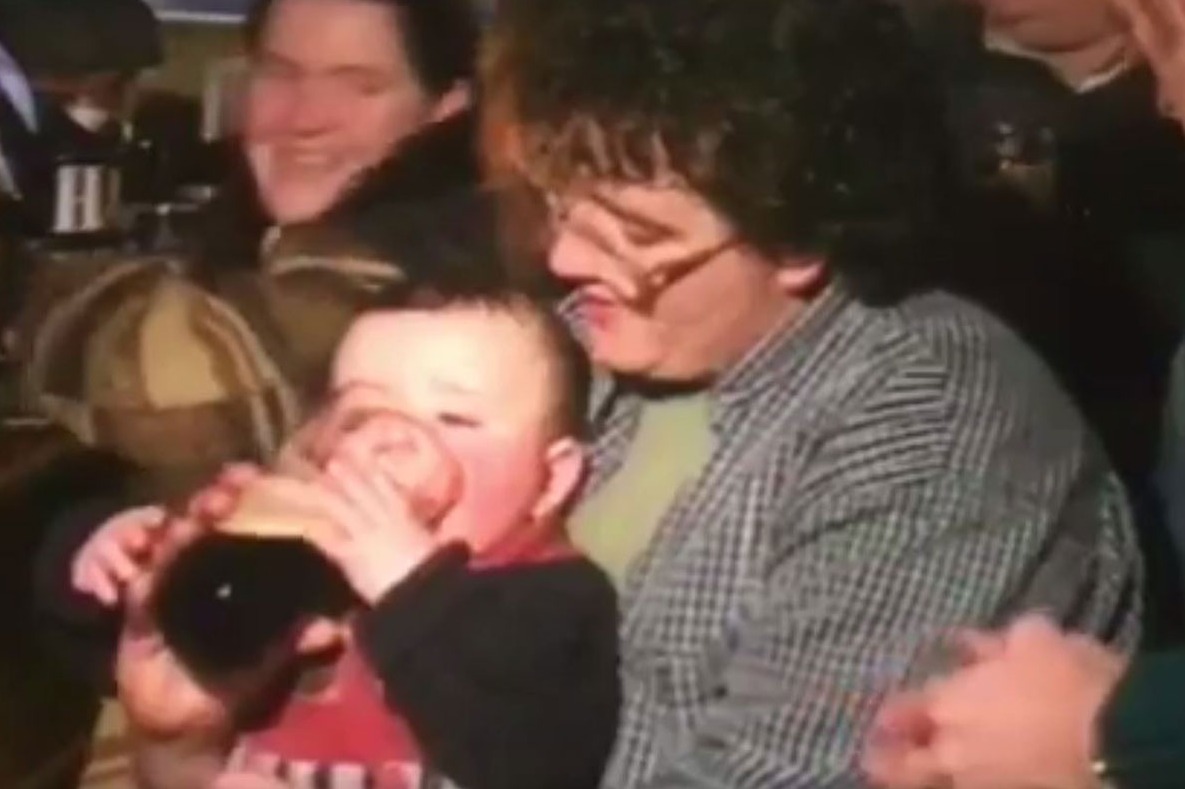 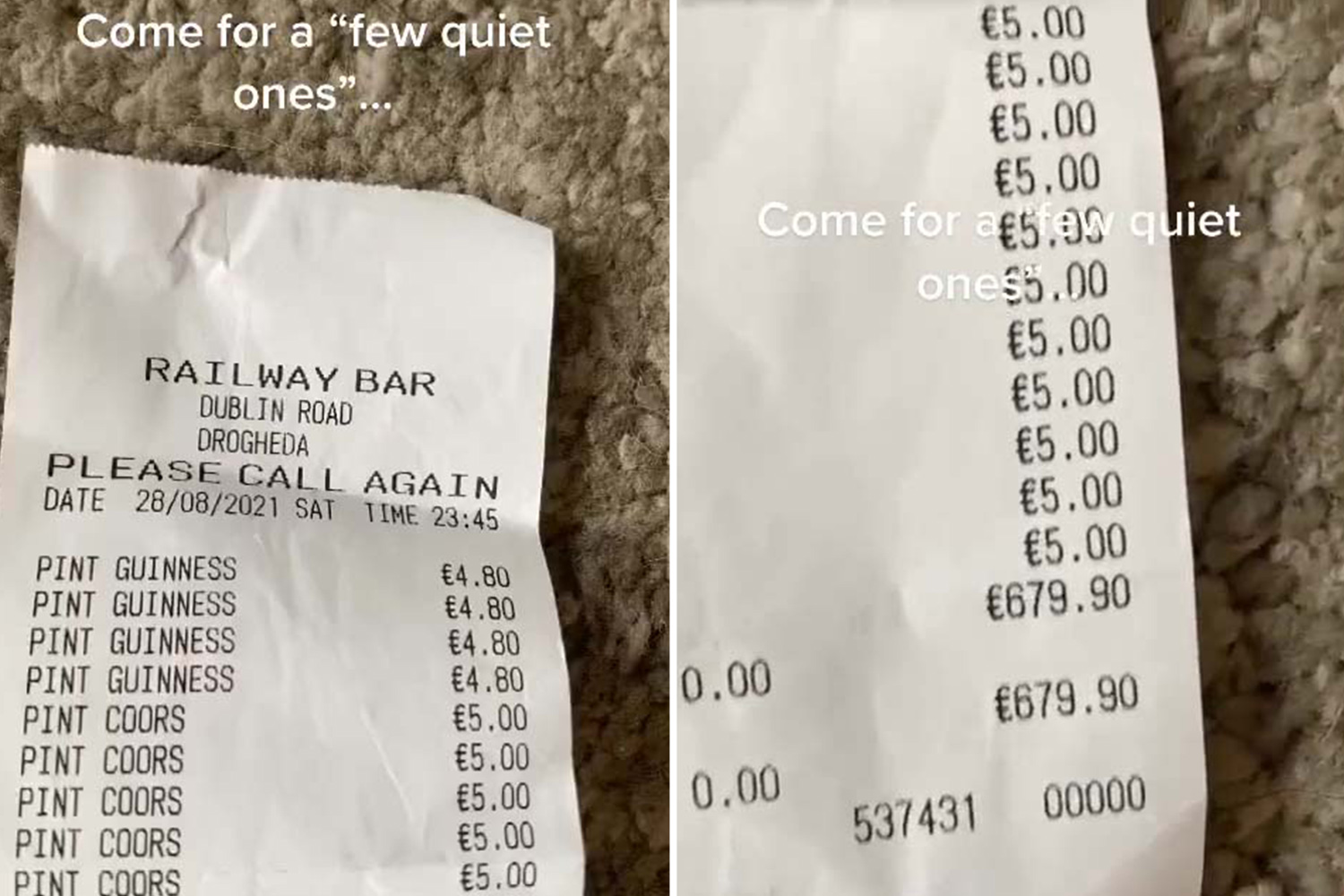 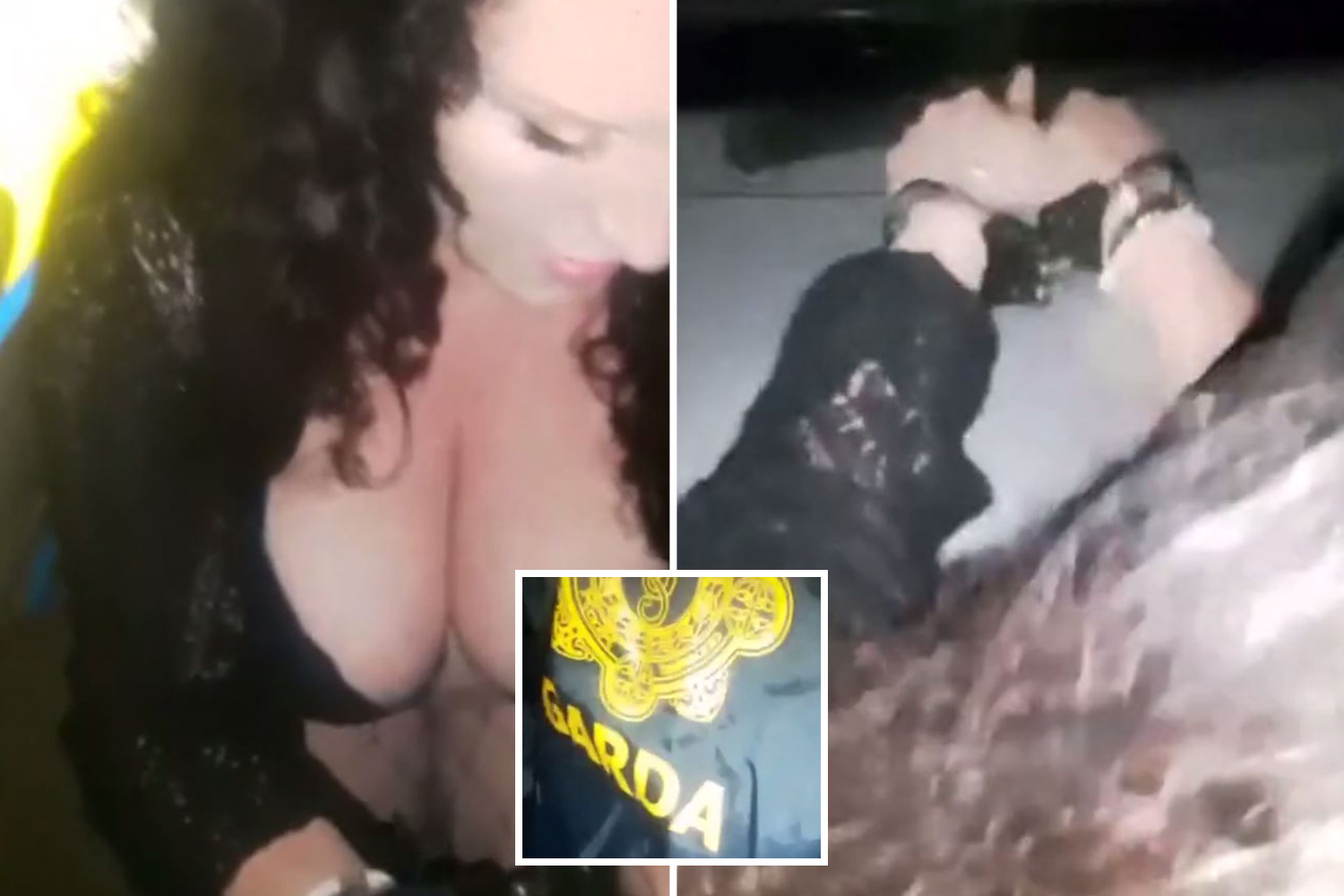 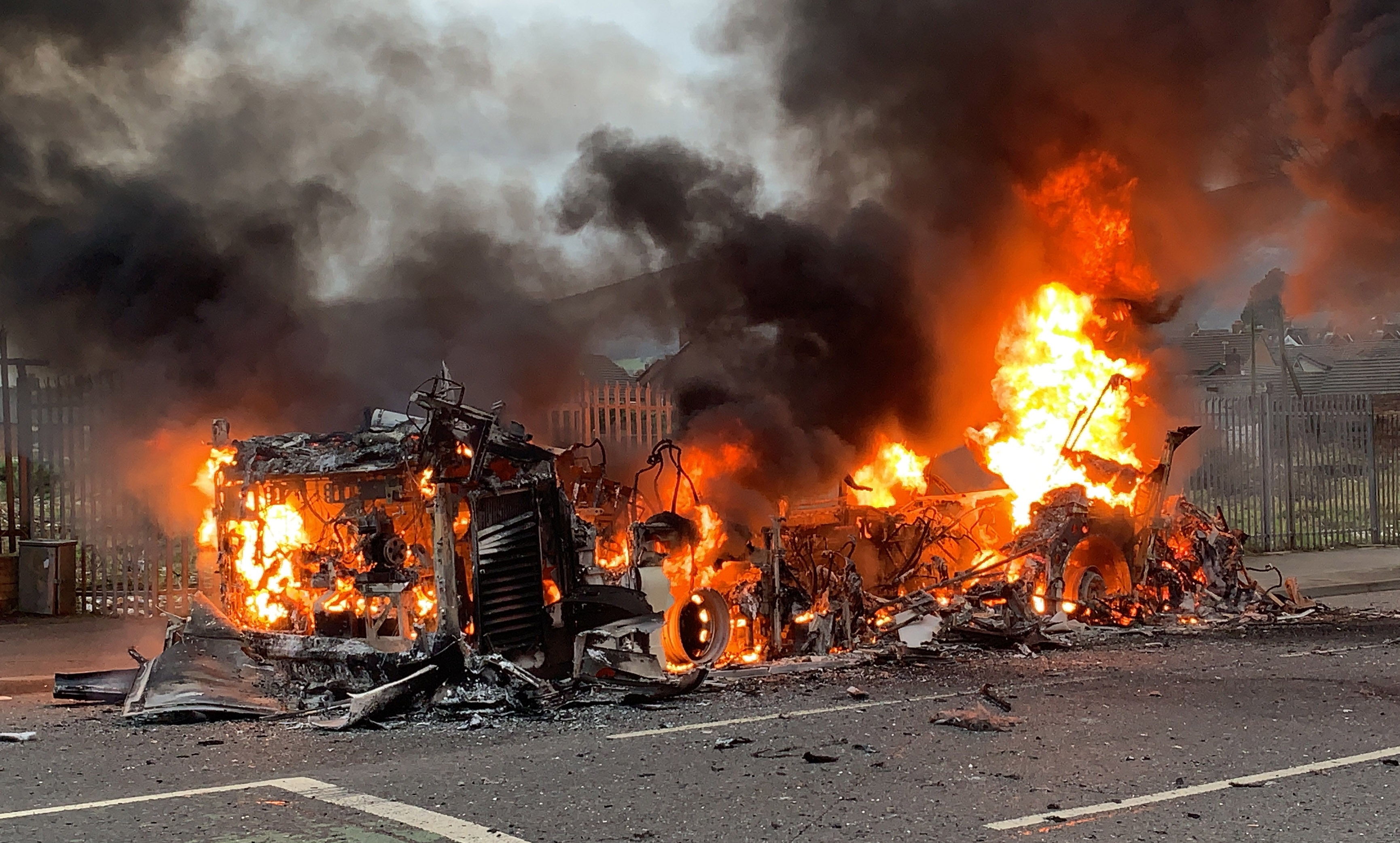 Who are loyalists in Northern Ireland?

The settlement spared McNamara having to give a sworn eyewitness account in the witness box of what occurred on the date of the crash.

Mr Scott said an order in the amount of just over £7,000 (€8,401) could be made in favour of McNamara plus costs that include those of an engineer’s report. No admission of liability was made in the case. The fiercely private Ms McNamara sat at the back of the makeshift courtroom while Judge McCarthy heard other cases on the list.

When she left the licensed premises at the end of her own case, she turned on her heel and went back inside to avoid being photographed. 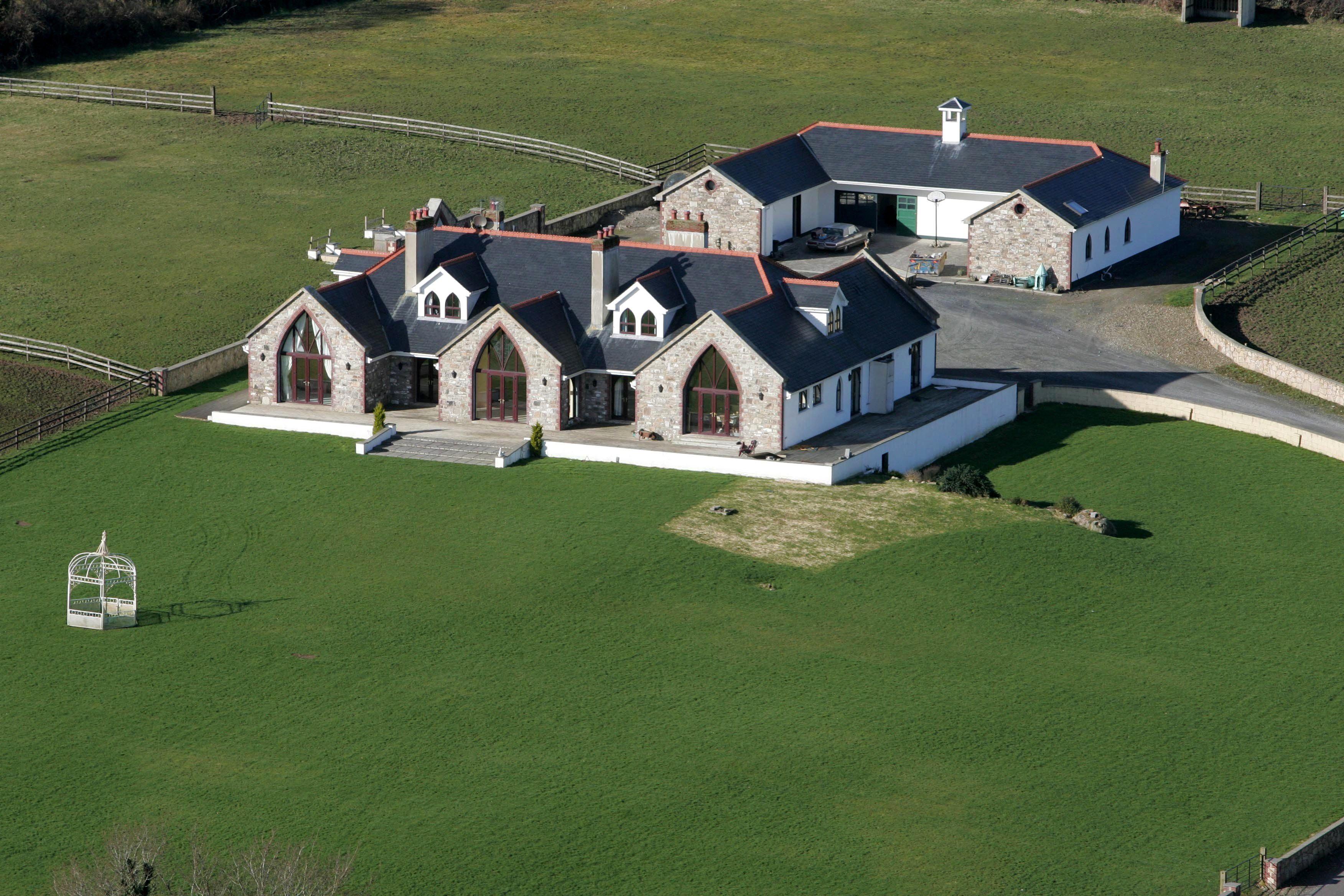 She later exited by a side entrance of the pub without being snapped.

It is believed Butler’s van came around a bend and McNamara had pulled in her car alongside a ditch and was stationary in an unsuccessful attempt to avoid a collision.

It is understood no report of any party sustaining physical injuries was given to gardai at the time. It is not known the level of damages McNamara was seeking as a result of her civil action. 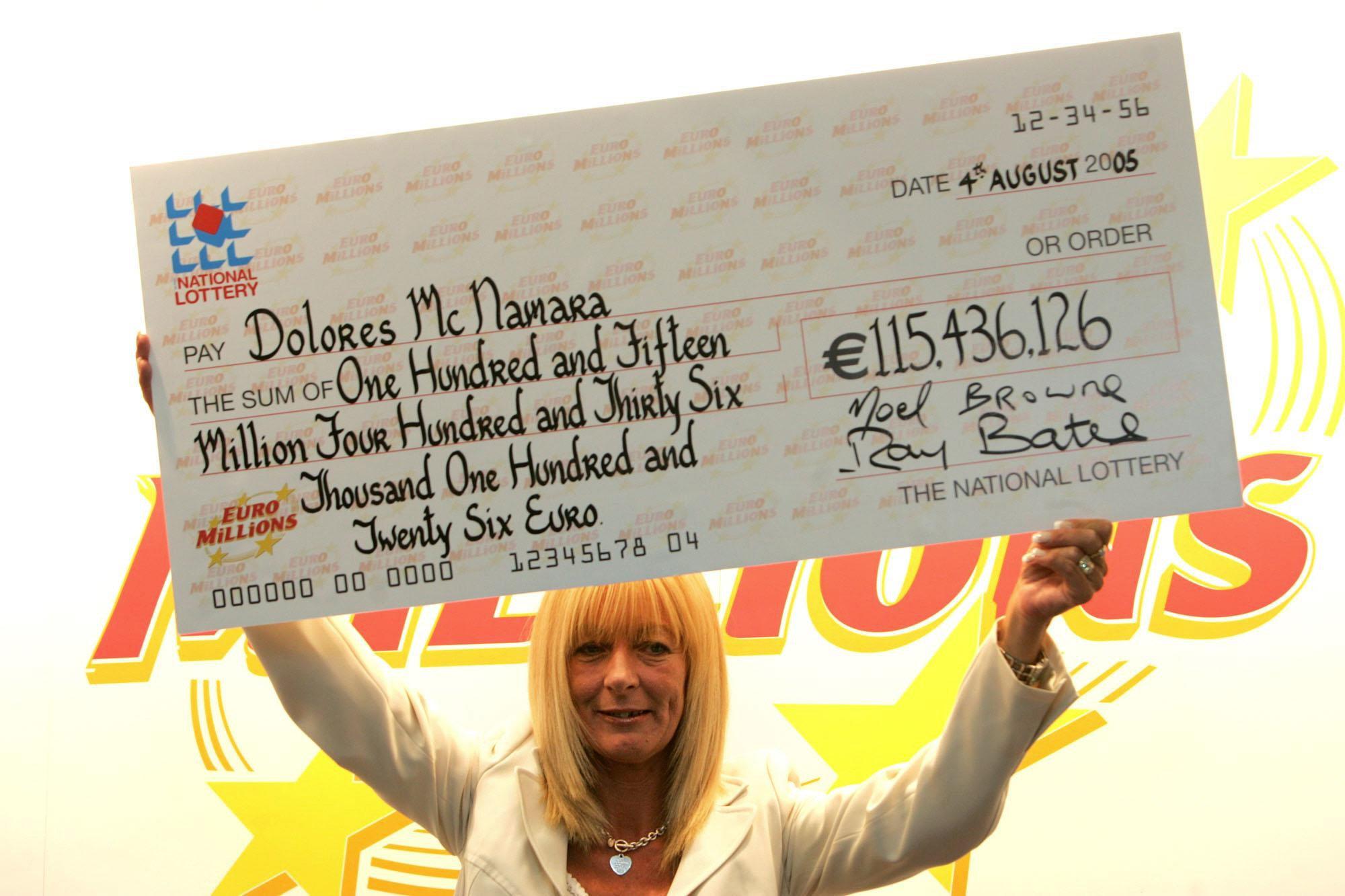 Six months after her win, she spent £1.6million (€2m) on Lough Derg Hall overlooking the lake.