Home » World News » European elections 2019: How important are EU elections? What will Brexit mean for vote?

Brexit has been delayed until October 31 and that means the UK is on course to elect MEPs at the next EU Parliament elections – unless a last-minute deal is passed by Parliament. Prime Minister Theresa May has until May 23 to persuade MPs to back her much-maligned Brexit deal. But the Prime Minister knows she faces a massive battle to do so. And the upcoming vote, which will be held in the UK on May 23, may have reverberating consequences for various reasons, not least because of how Brexit might alter political alignments.

How important are EU elections? What will Brexit mean for EU vote?

Currently, the UK has 73 seats out of the 751-strong parliament, with the majority number of 24 seats held by UKIP.

Most UKIP members past and present form nearly half of the parliament’s right-wing and eurosceptic Freedom and Direct Democracy Group.

This is headed up by ex-UKIP leader, Nigel Farage, who now fronts the newly-formed Brexit Party.

UKIP MEPs also have more than 25 percent of seats in the European Conservatives and Reformists Group, a centre-right to right-wing alliance. 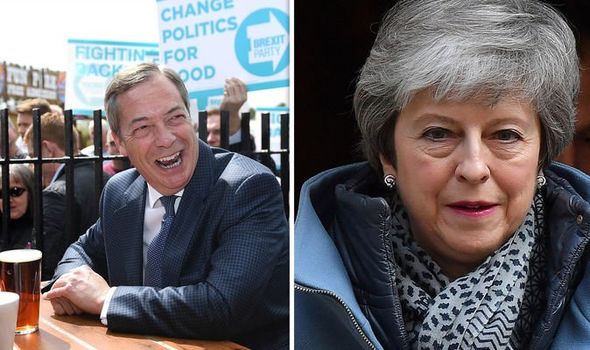 But the results of the elections could alter this group, especially as UKIP are not expected to fare well following their poor performance over Brexit.

The UK’s extension of Article 50 is also going to upset the balance of power as the countries poised to take up the UK’s seats had we already left the EU now missing out.

Plans had been afoot to redistribute 27 of the 73 seats to 14 other countries including prominent players such as France, Italy and Spain.

So this could affect the parliamentary results and whether the balance of power lies with the right or left side of the political scale. 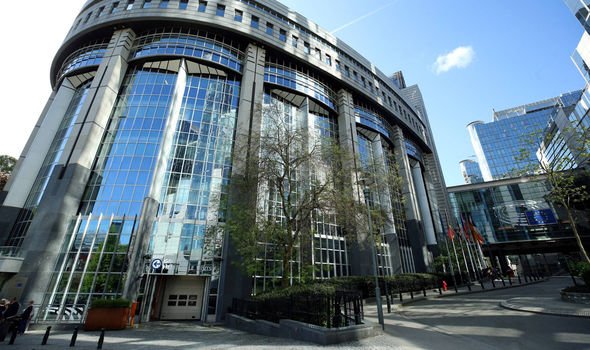 Why else could the elections be important?

Many people still may regard the European election 2019 as inconsequential, as the newly-elected MEPS might only sit for four months until the UK leaves the EU.

But the elections also provide the first chance to view how Mr Farage’s fledgling Brexit Party performs in public elections. 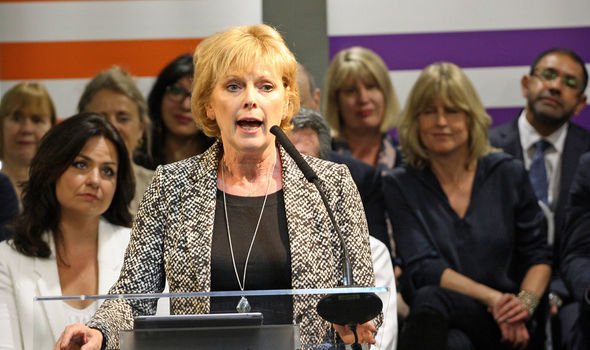 George Galloway today threw his support behind the anti-EU party, tweeting: “Given the nature of Labour’s Euro-fanatic candidates list and the crucial juncture we have reached in the fight for the full implementation of the #Brexit referendum result and for one-time only I will be supporting @Nigel Farage in next month’s elections.”

But the European elections are the party’s first major test with voters.

Also under inspection will be Change UK – The Independent Group, the new party founded in February by defecting Labour members.

The left-wing, pro-European group has 70 candidates standing in the elections, including Rachel Johnson, the sister of Boris, and former BBC journalist Gavin Esler.