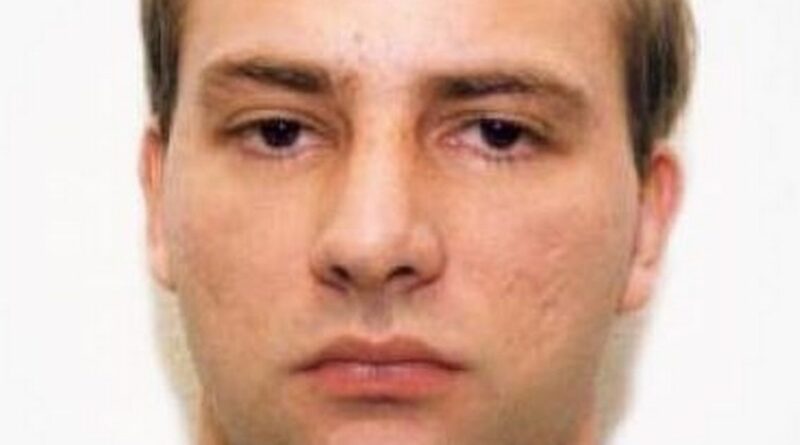 A serial killer who escaped from two prisons and has been on the run for 22 years has allegedly been spotted on the Caribbean holiday island of Curacao.

Norman Volker Franz, now 51, was part of a vicious German criminal gang which robbed banks and smuggled weapons and cigarettes when he murdered his first victims.

The gang fell out with their cigarette supplier and set up a meeting in a quiet street in Dortmund. Franz approached their vehicle and asked them to roll down the car window. When they did he threw a grenade inside.

One man died instantly. A second man managed to flee but was caught and executed by being shot several times in the head. A third also got away but was blasted with a pump action shotgun, seriously injuring him. Franz then tried to flee to France with his girlfriend but was arrested at the border.

He was jailed for life but on March 11, 1997, he sawed through the window bars of his cell, climbed onto a roof with a ladder made of bucket handles and broomsticks, and slid down a drainpipe to the street below.

His former girlfriend, whom he had married in prison, was waiting for him and the couple fled. Just days later he shot and killed a security guard outside a bank in Wiemar and escaped with a cash box containing around £4,000.

Next to die were two more security guards. They were loading a cash box containing around £200,000 into an armoured car when they were gunned down. The couple then fled to Portugal but were arrested in Albufeira in 1998.

Franz was not locked up for long. Jailed in Lisbon while fighting extradition, less than 12 months later he once again sawed through his prison window bars, made a rope by tying sheets together and escaped.

He has been on the run ever since. His wife, who was jailed for six years, subsequently divorced him.

Franz, who is number one on Germany and Interpol's most wanted list, has escaped justice ever since.

But now a German tourist on Curacao says he is sure he spotted him on the island.

Investigators said: "A German tourist saw a man on the island who matched Norman Franz's description. Franz knows that he is not allowed to be near Germans. They might recognise him."

"Franz is a polite, intelligent person. He can be very charming towards women. Franz wants to achieve his material goals, or get money in short. The use of funds is completely irrelevant to him. He's very, very dangerous."

German police are offering a reward of £20,000 for information leading to his arrest.