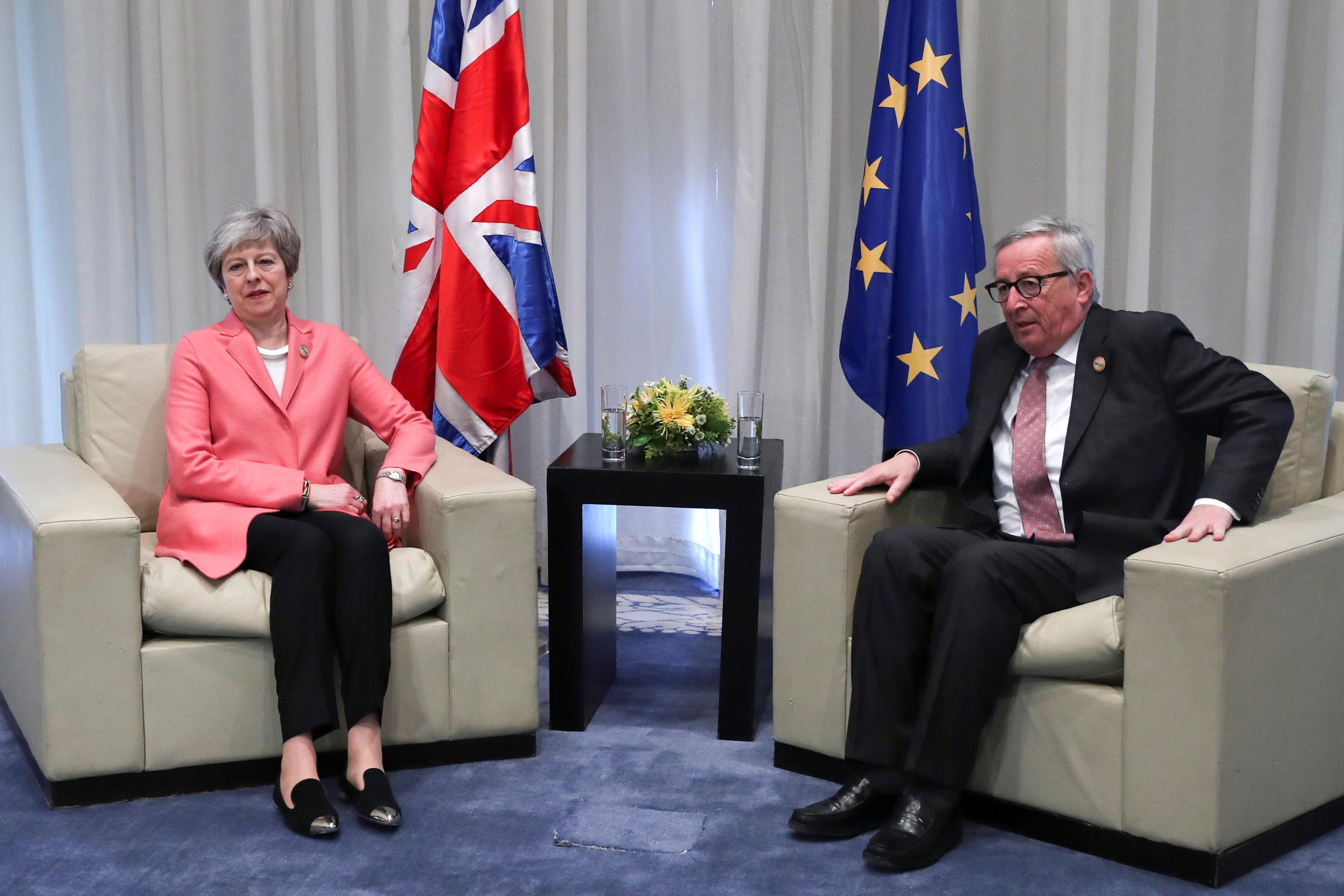 BRUSSELS (Reuters) – European Commission President Jean-Claude Juncker and British Prime Minister Theresa May will meet in Strasbourg on Monday at 2000 GMT for discussions on the terms of Britain’s exit from the EU before key a vote in the British parliament on Tuesday.