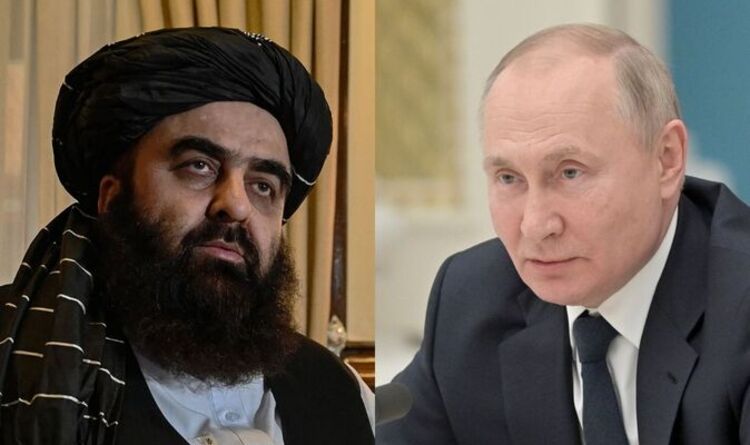 The Taliban stated that they were concerned about the “real possibility of civilian casualties” in a surprise statement released via their official Twitter account. This comes just months after the Taliban took control of Afghanistan last year in an offensive in which at least 1,000 civilians were killed.

The statement was released under the seal of the Emirate’s Ministry of Foreign Affairs, which appears to closely resemble that used by US Government departments.

The Taliban say they are calling on both sides of the conflict to avoid violent measures and to pursue “dialogue and peaceful means.”

The statement was released just as the United Nations condemned the killing of eight polio workers by unknown gunmen in Afghanistan, which it said had set back the campaign to eradicate the disease in the country.

The Taliban’s statement reads: “The Islamic Emirate of Aghanistan is closely monitoring the situation in Ukraine and expresses concern about the real possibility of civilian casualties.

“The Islamic Emirate calls for restraint by both parties. All sides need to desist from taking positions that could intensify violence.”

It goes on to call on both Russian and Ukrainian forces to “ pay attention to safeguarding the lives of Afghan students and migrants in Ukraine.”

CNN report that 370 Afghans fled to Ukraine during the Taliban’s takeover of Afghanistan.

It has been estimated that over 1,000 civilians were killed and over 2,000 injured when the Taliban captured Afghanistan last year.

A further 1,500 Afghanistan forces were killed, while the now-defunct Afghan government claimed to have killed almost 10,000 Taliban militants.

UN figures also suggest as many as 244,000 civilians were displaced.

Since they took over, the situation for Aghanistan residents has vastly deteriorated.

There have been reports of a militant-led crackdown on civilians who worked with the Afghanistan government and on human rights – as well as, particularly, those who worked with women’s rights.

Russia has continued its invasion to the outskirts of Kyiv following airstrikes on the city.

Western leaders have scheduled an emergency meeting following reports of explosions outside the city.

Gunfire has also been heard in the government quarter of the city.

The Ukrainian president Volodymyr Zelenskyy has said that 137 people have been killed already during the invasion.

He named them “heroes” in a video address released this morning, in which he also says more than 300 people were injured in less than 24 hours of fighting.