A FORMER Coronation Street star rescued a teenage girl and her mum from being attacked by a yob in the street.

Scott Wright leapt to the aide of Simone Bynoe and her daughter after they were kicked and punched by Samuel Croal near Westfield shopping mall in Shepherd's Bush, West London. 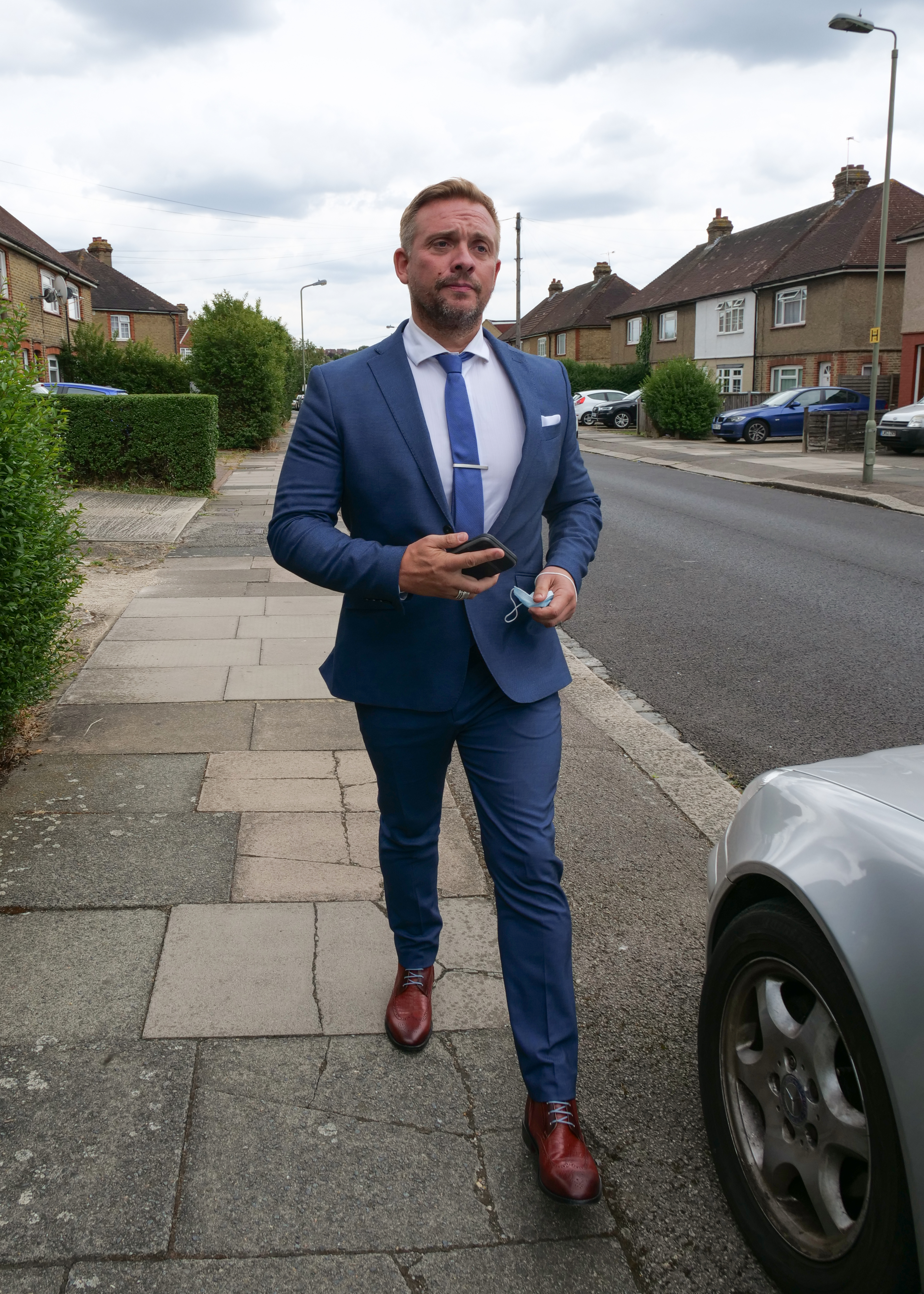 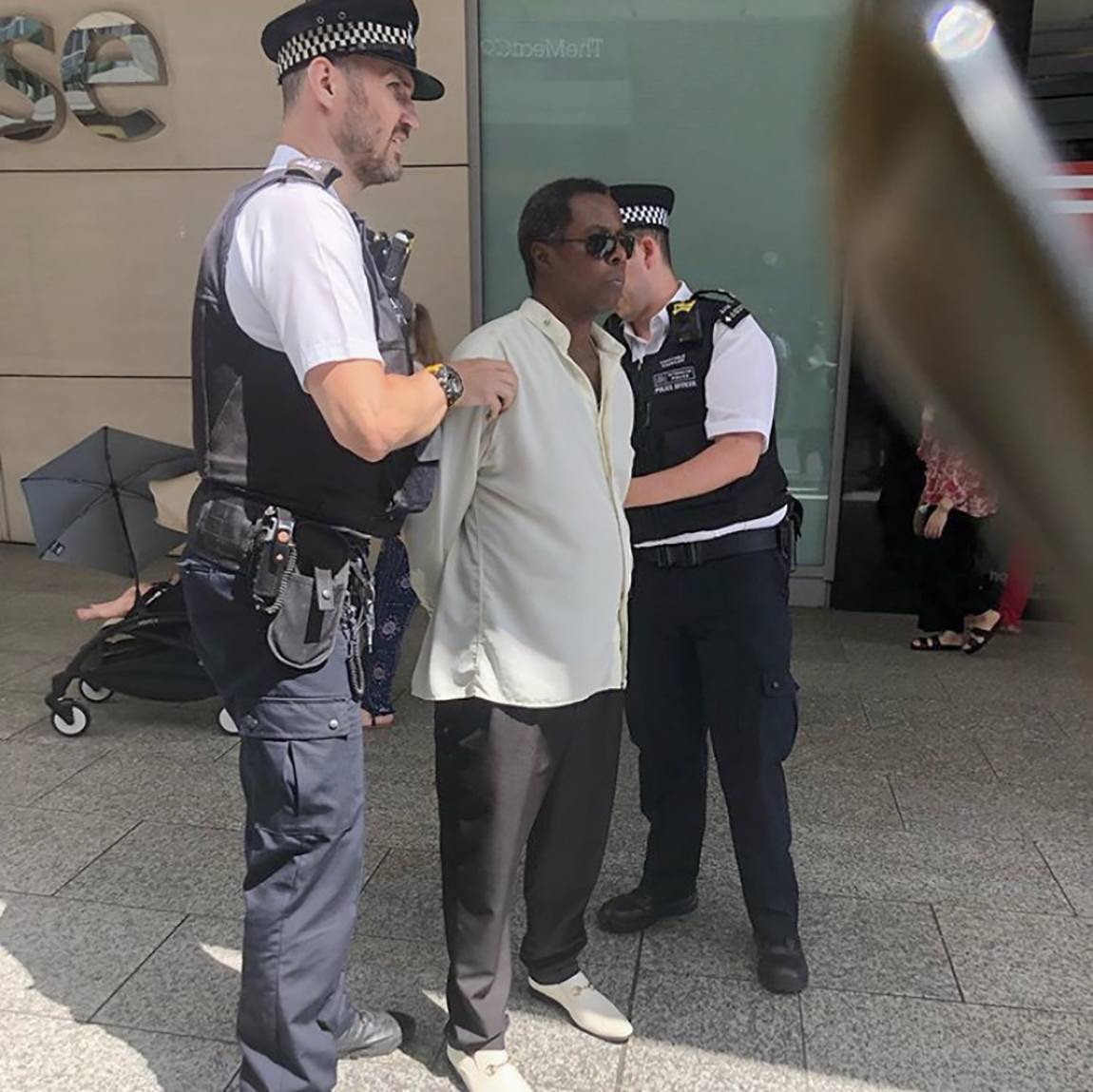 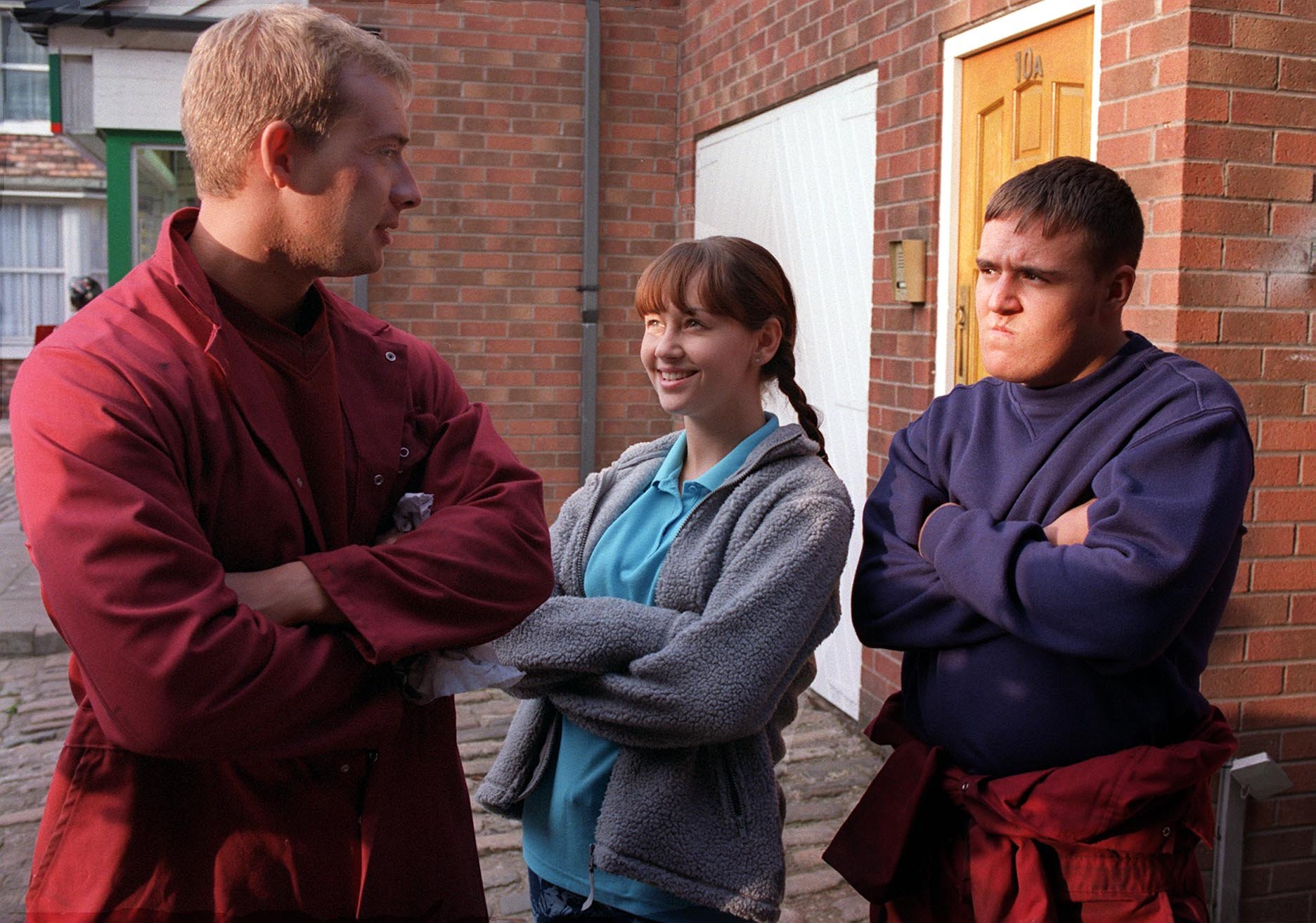 Croal, 52, had confronted the teenager and kicked her twice and when Ms Bynoe intervened he shoved her and punched her twice in the head.

But Wright, 45, who played stripper Sam ''The Masked Python'' Kingston in Corrie, was walking past and threw himself between the thug and his victims.

Croal then threatened Wright but soon after left the scene of the attack.

When independent members of the public step in to help and then are prepared to come and be a witness to events, the court is incredibly grateful.

The actor quickly summoned police over and when they questioned Croal he started shouting abuse at the women and had to be restrained with handcuffs and arrested.

The judge said: “When independent members of the public step in to help and then are prepared to come and be a witness to events, the court is incredibly grateful.”

Video evidence of Croal kicking the teen was shown to the court and he was also caught on camera landing two hard punches into Ms Bynoe’s face.

The girl told the court she felt the hard kick to the back of her heel, which left a mark, and when she looked round and saw Croal, he whispered to her: “You’re asking for it”.

Ms Bynoe told the court: “We were face to face and I was asking him why he kicked my daughter and then these two punches came out of nowhere.

We were face to face and I was asking him why he kicked my daughter and then these two punches came out of nowhere.

“First was on my mouth and split my lip and the second landed on the left side of my jaw.

“I was really shocked and luckily this gentleman came in between us. If he had hit my daughter like that he would have knocked her to the ground and if had a weapon I could have lost my life that day.”

Speaking as a witness, Wright said of Croal: “I just saw him land a load of punches and I instinctively got in between him and the women but in a totally non-violent way.

“I put my arm out to prevent him punching her any more.

Croal was found guilty of two counts of assault by beating and was bailed to appear for sentencing.

He had a previous conviction from 1993 for wounding which he served a 30-month prison sentence, and also had conviction for criminal damage also from the early 90s. 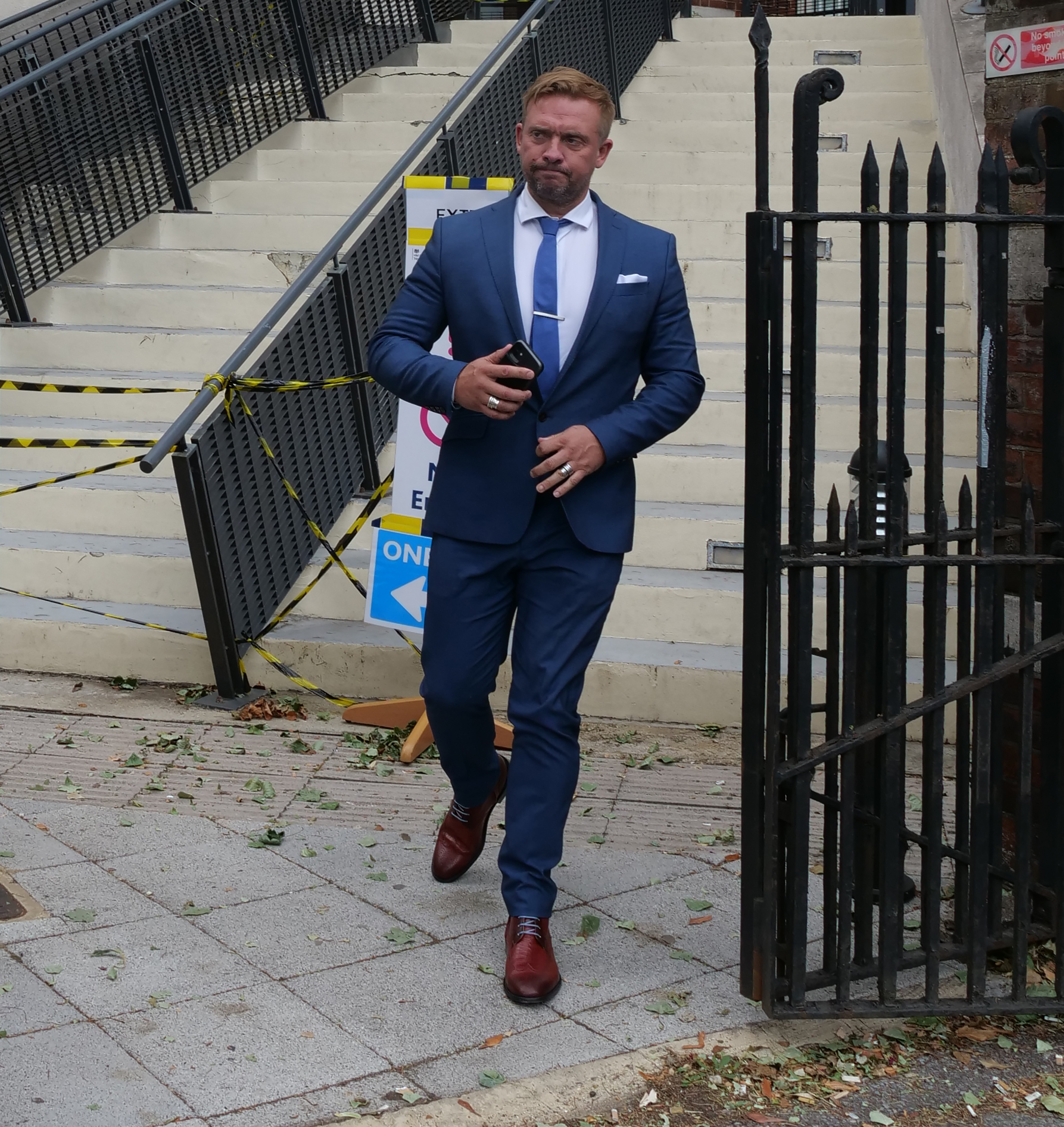