Football star Ashley Cole was attacked by a gang of masked robbers in a terrifying raid at his mansion, it has been reported.

The crooks are alleged to have smashed their way into his home in Fetcham, Surrey at around 9.45pm on January 21 and stolen high value jewellery.

The former England and Chelsea star, 39, may also have been tied to a chair and threatened, sources told The Sun. 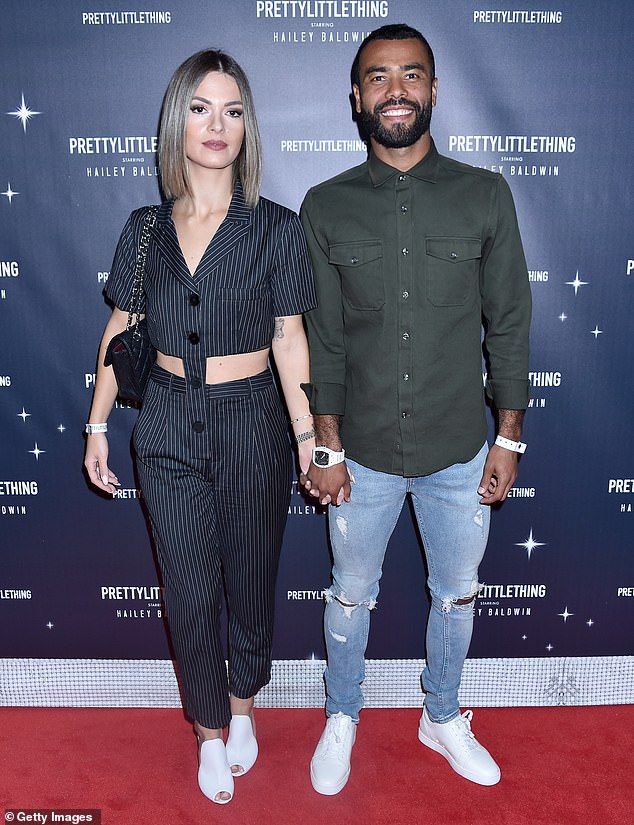 Ashley Cole with partner Sharon Canu. The couple have two children together (pictured in 2018) 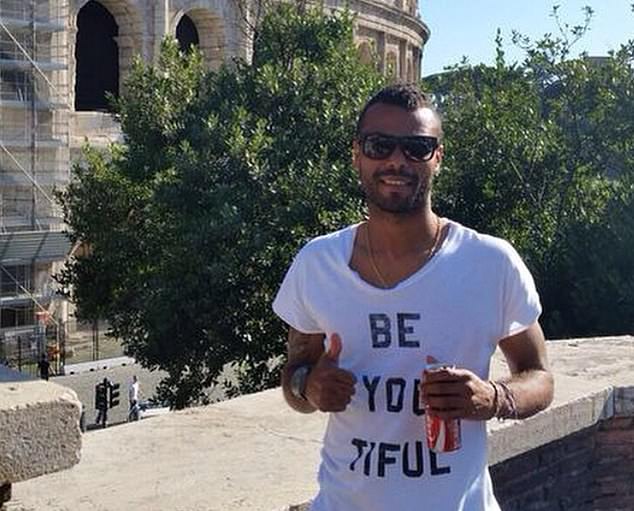 It is not the first time Cole (pictured) has been targeted. In September 2010, his flat in Esther, Surrey was burgled while the footballer was away with the England team

A source said: ‘It was a terrifying experience. The robbers sounded very professional and knew exactly what they were doing.’

Cole was said to be ‘extremely shaken’ following the incident but otherwise unharmed.

Neighbours told of how police had questioned them about the raid and said it was ‘scary’ to think something like this could happen in their area.

A spokesman for Surrey Police said: ‘Our investigation remains ongoing following an aggravated burglary in Fetcham on 21 January.

‘Burglars broke into the property through the rear doors around 9.45pm.

‘The suspects searched the property, before escaping with a quantity of jewellery. They were described as wearing camouflage clothing, gloves and balaclavas.’ 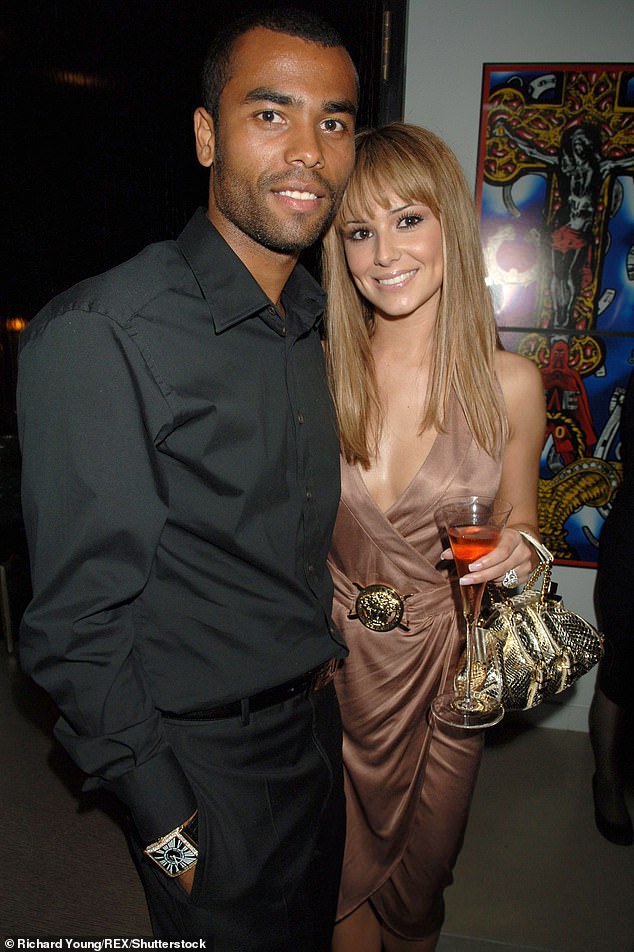 It is not the first time Cole has been targeted. Burglars tried to break into the £4.5 million Surrey mansion Cole shared with his ex-wife Cheryl in 2010 (pictured together in 2006)

Cole, who now works as a youth coach at his former club Chelsea, has two children with partner Sharon Canu. It is not known whether they were home at the time.

It is not the first time he has been targeted. In September 2010, his flat in Esther, Surrey was burgled while the footballer was away with the England team.

And earlier that year burglars tried to break into the £4.5 million Surrey mansion Cole shared with his ex-wife Cheryl. 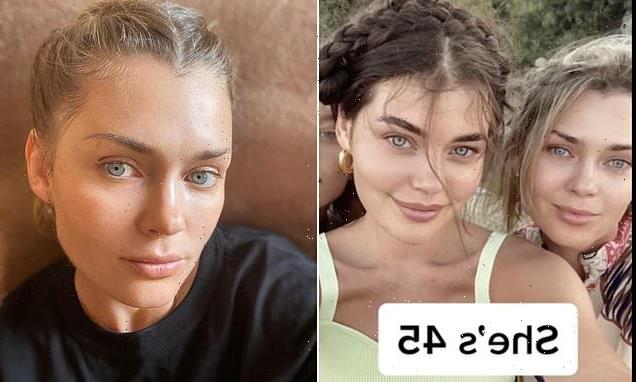 Can you tell London mother and her Russian mother apart?
Celebrities News 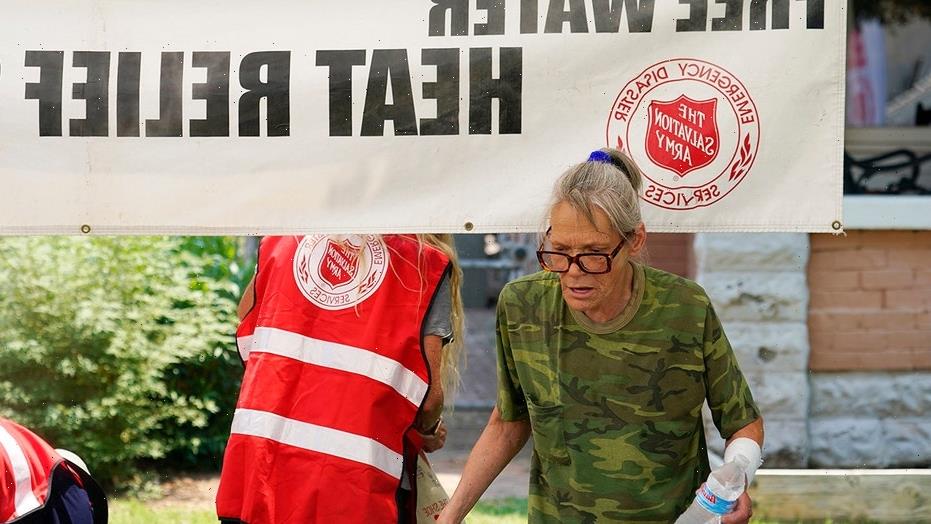