JESSICA Alves has been seen with a massive ring on her wedding finger as she returned to London from Italy.

The former "Human Ken Doll" was pictured wearing an orange jumpsuit when she landed at Heathrow Airport at the weekend. 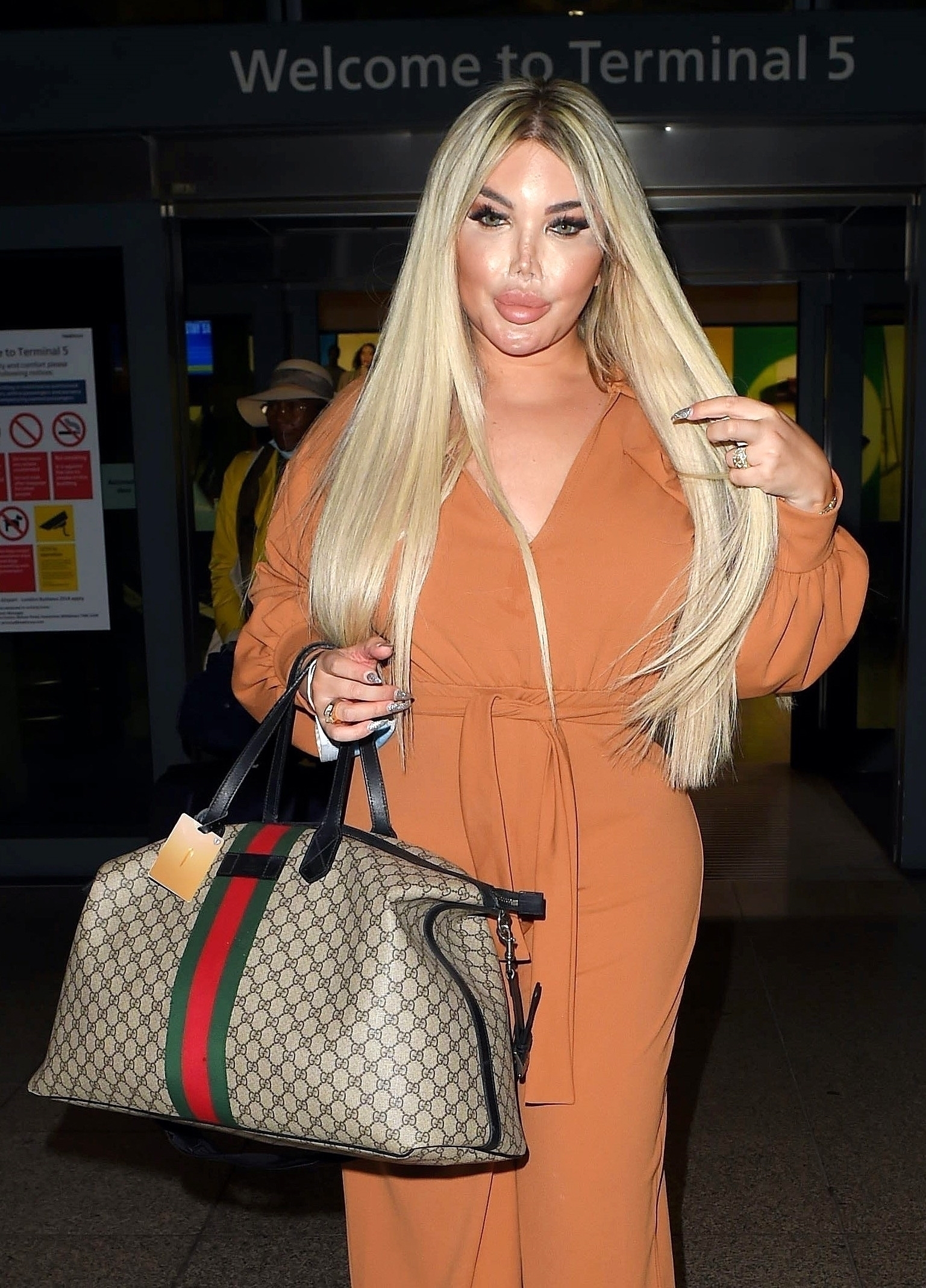 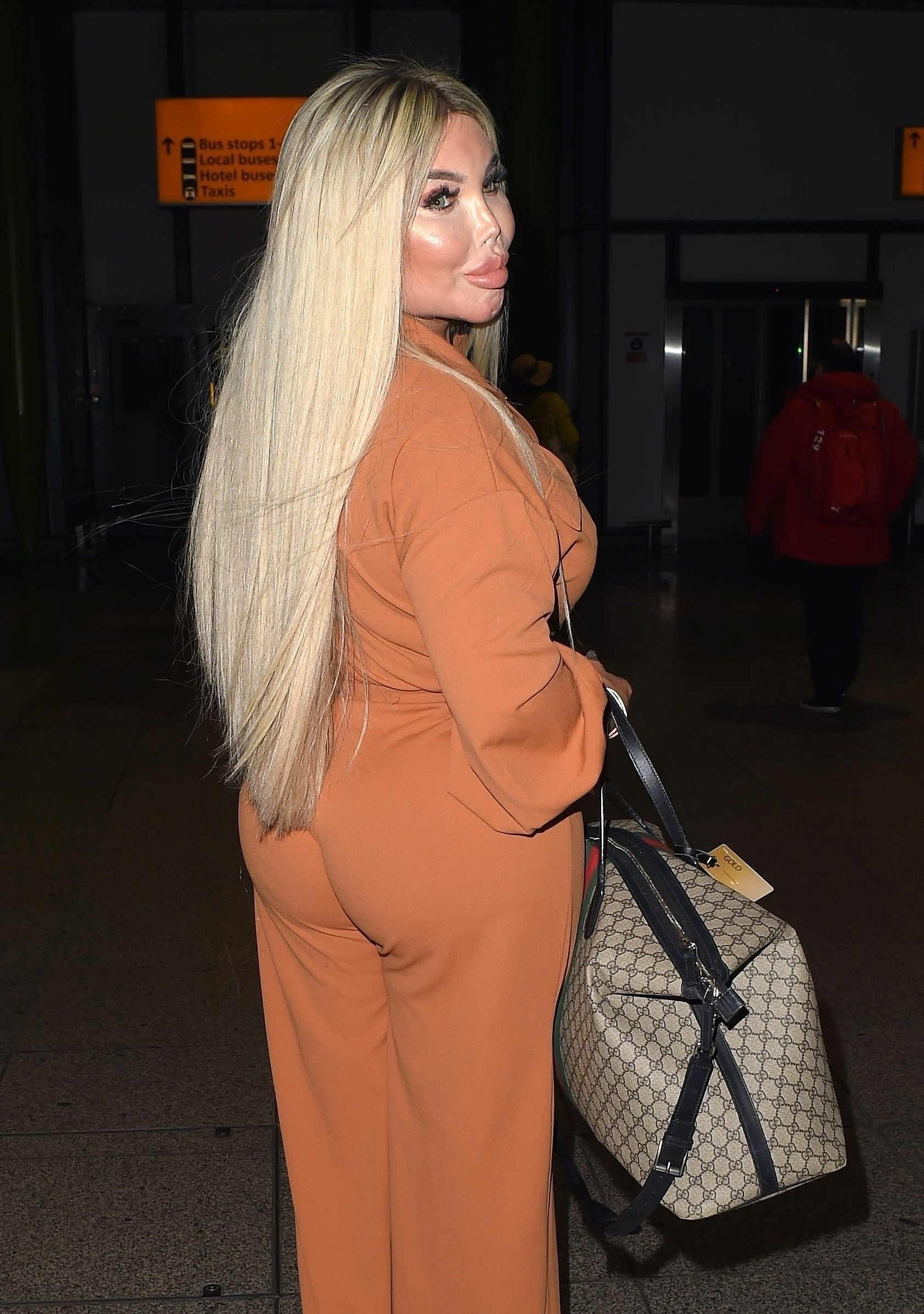 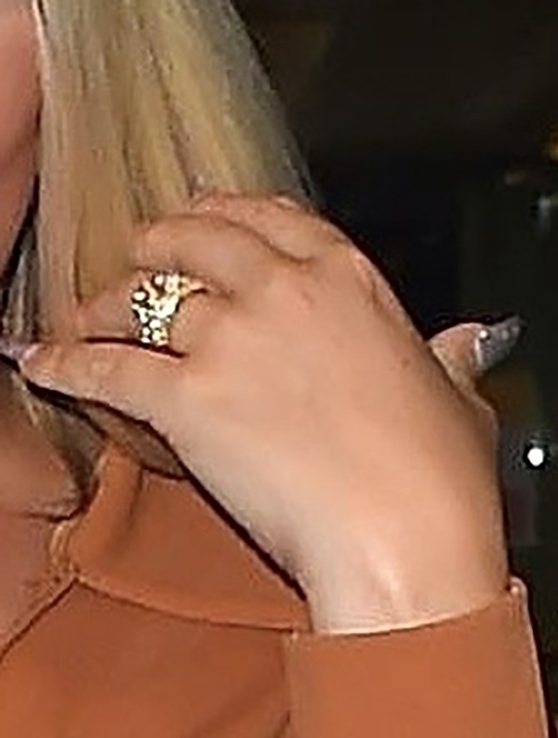 The Brazilian-born star paired her outfit with light pink heels.

She was seen with a ring on her wedding finger as she adjusted her hair while posing for a photo.

One of the pictures shows her entering a car as she blows a kiss at the camera.

She was also spotted with plastic surgeon Giacomo Urtis giving her a couple of kisses on her boobs.

Jessica, 37, wore a tight-fitting pink dress which showed off her curves as she posed with Giacomo.

Jessica and Giacomo starting dating around November 2017, but Jessica told the MailOnline that the pair are now just friends.

They've been close pals for years, she added.

Jessica explained: "Three years ago we had a relationship that led to a strong friendship and last year we recorded a song together, Plastic World, that became a hit in Italy and Spain and we are always supporting each other. 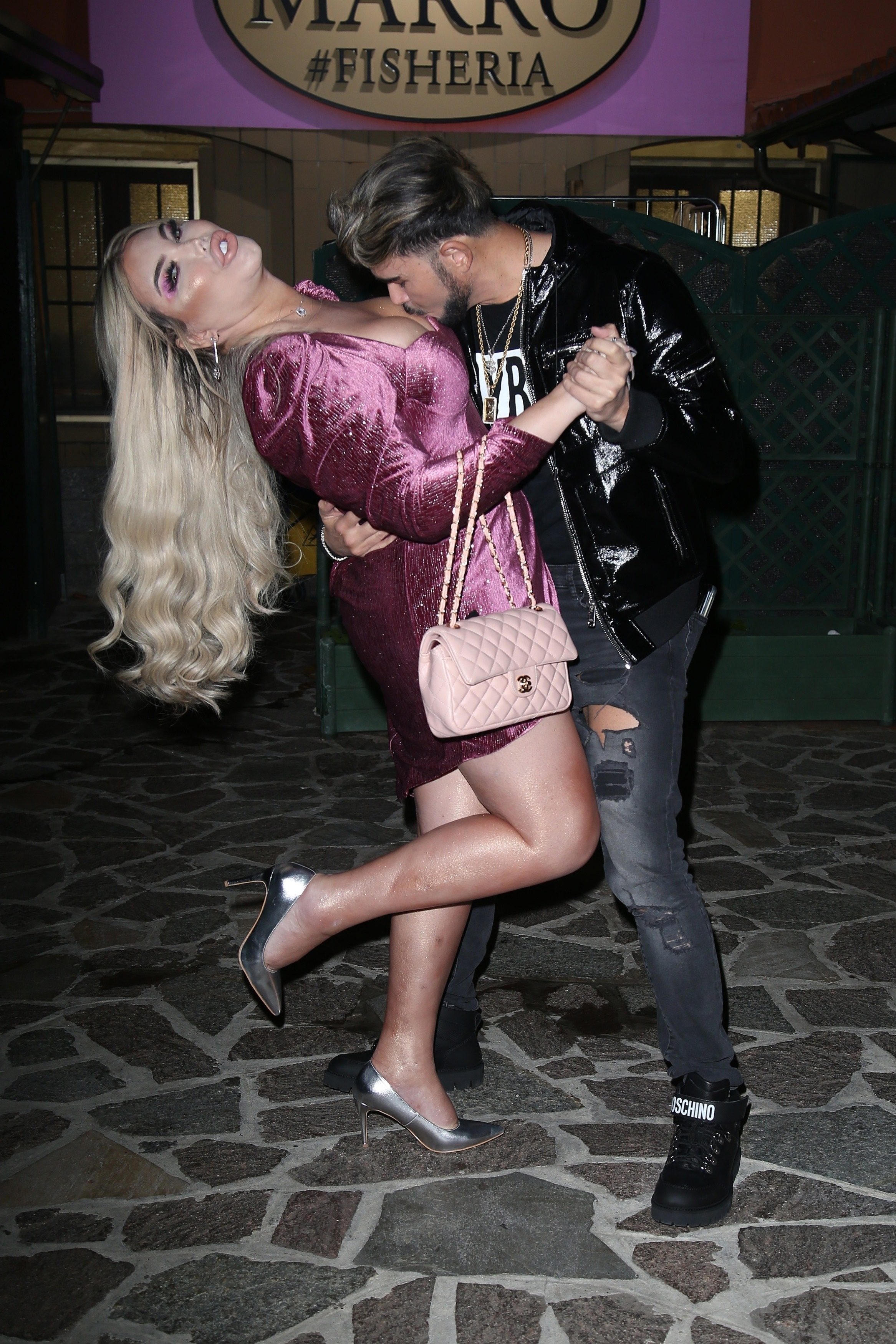 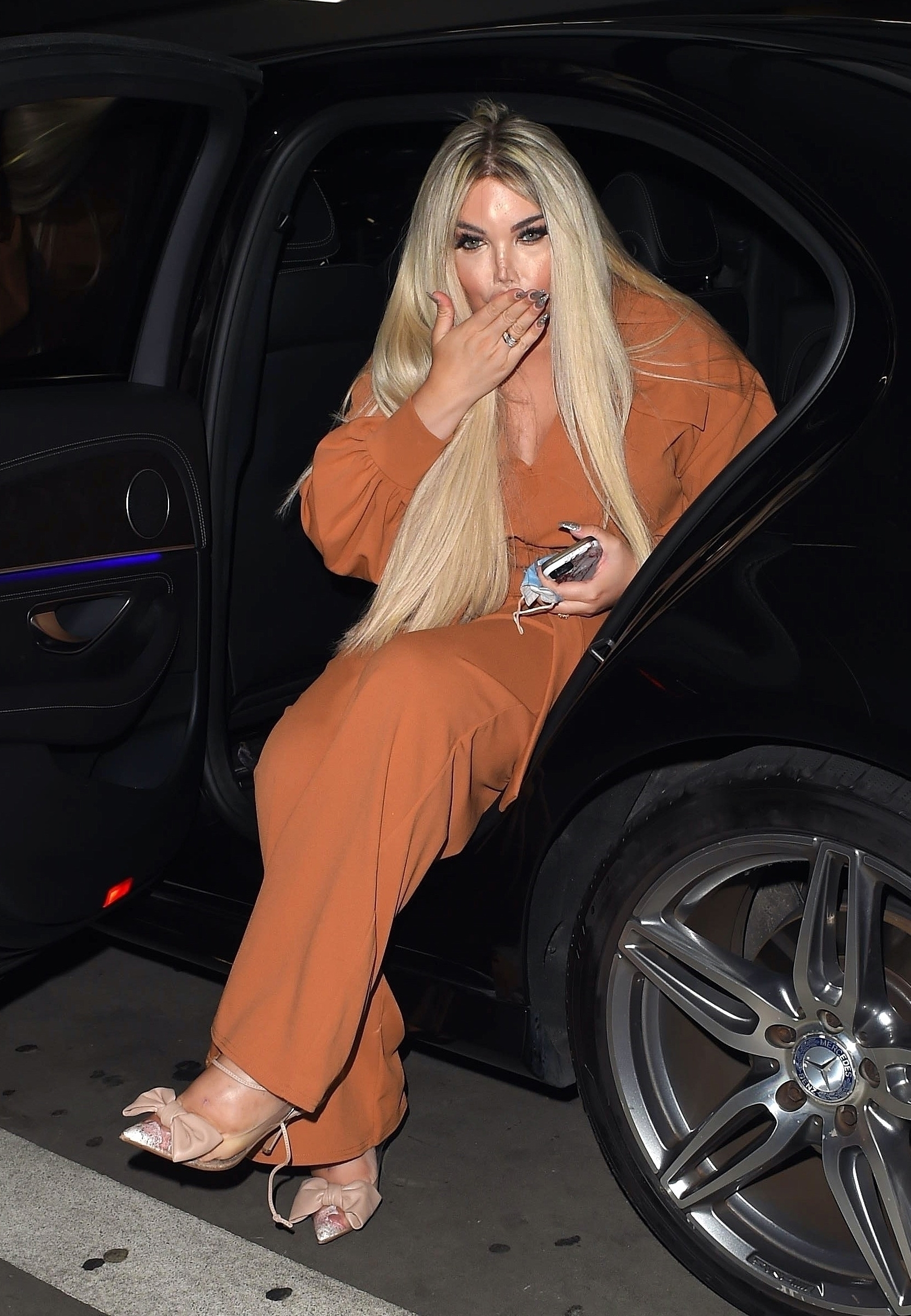 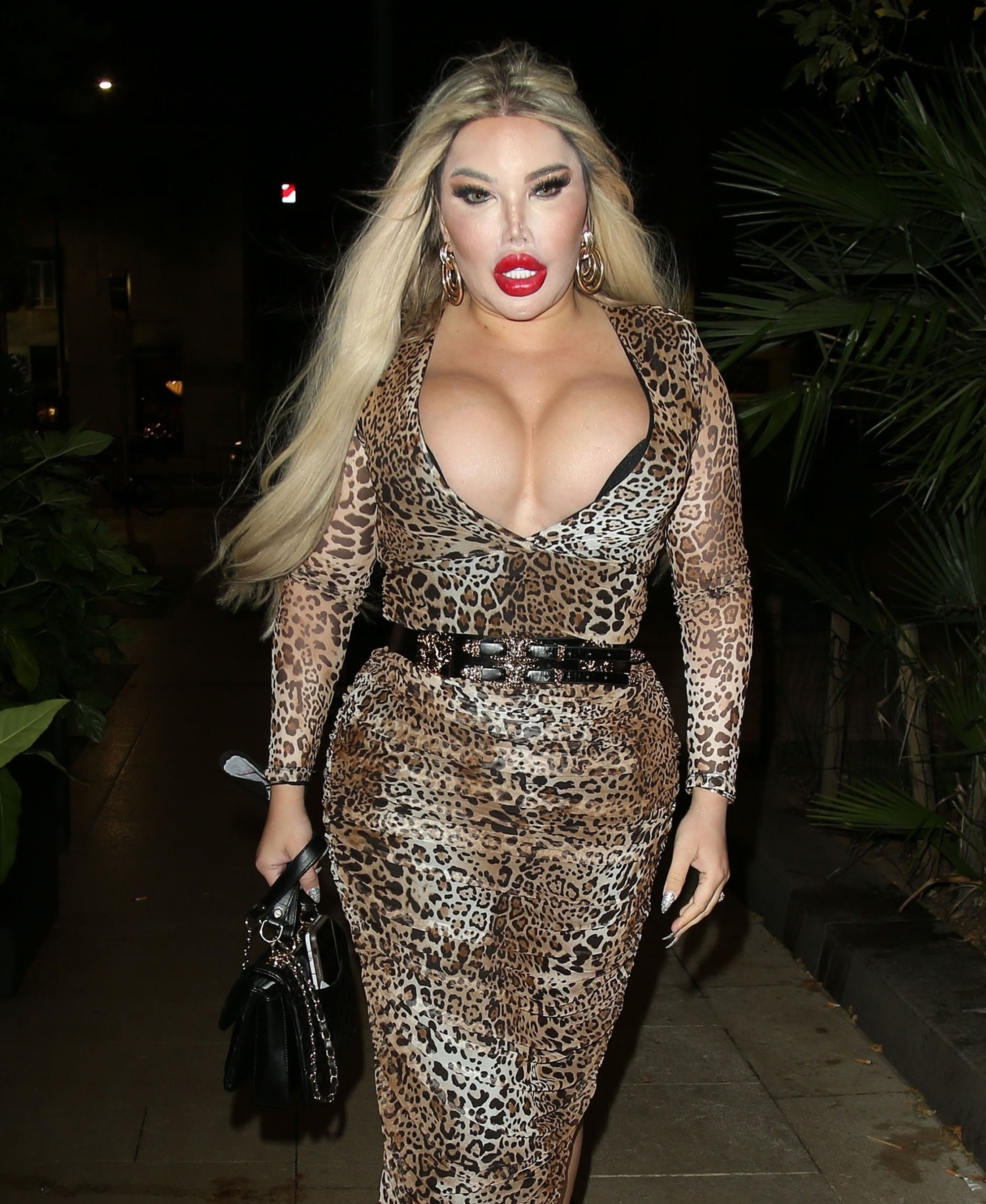 "It has been one year now that I started my transition and Giacomo has always been very supportive."

Last weekend, she was seen posing for photographers while wearing a plunging leopard print dress.

The star was spotted arriving at the Parioli Restaurant, which serves up traditional and 'revisited' Roman cuisine.

Jessica, formerly known as Human Ken Doll Rodrigo Alves, has spent over £600,000 on surgery – as she decided to transition earlier this year.

In September 2017 Alves revealed on Italian TV the intention to undergo a sex change in order to become a Human Barbie Doll.

Her new dating show, which has an initial working title of 'Love Me Gender: Everyone Deserves A Bit Of Love In Life' is being coordinated by TV production firm Concept Street, to air on a major streaming service. 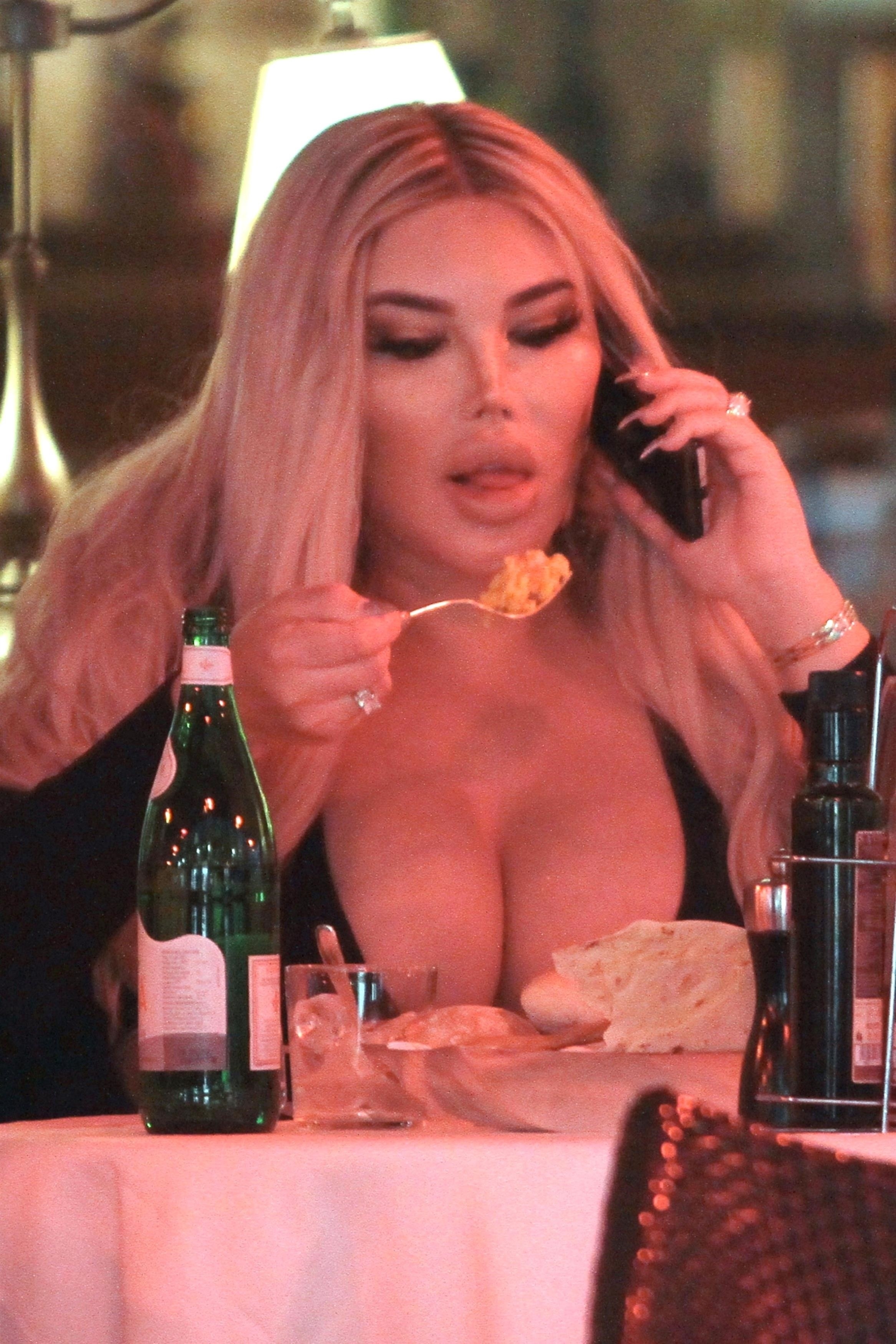