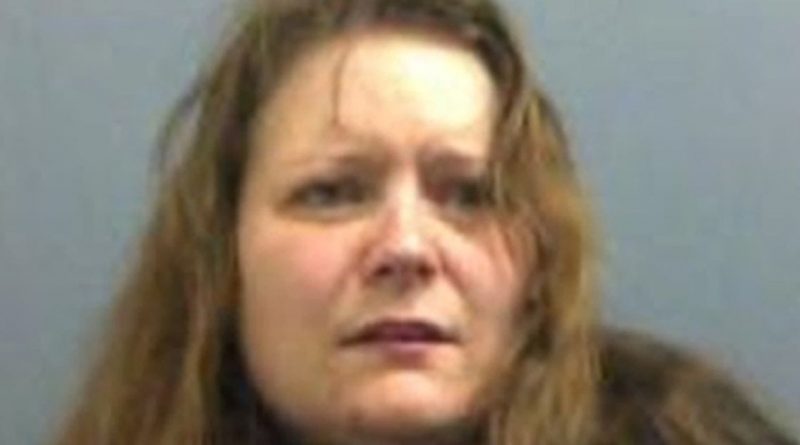 The former husband of Victoria Breeden says he feels sorry for the men she tried to manipulate into killing him.

Rob Parkes, 40, was in a "toxic" relationship with the woman dubbed the Black Widow, who's now in prison for plotting his murder, between 1999 and 2008.

Breeden launched a campaign of terrifying violence against Rob after he won custody of their daughter that escalated into his car being blown up.

Rob has opened up about his ordeal in the new Channel 4 documentary The Black Widow, the Mirror reports.

"I want to show to my daughter that not everybody is going to be like Victoria, that you should trust people," he said.

"I feel sad that my daughter's mother has given that to her. All these other guys, I feel for them. I know what they've been through."

The film follows Det Supt Mike Barnshaw and his Cambridgeshire Police team after they obtain a secret recording of Breeden asking a suspect: "How easy is it to get in contact with someone who can make someone disappear?"

Detectives trace five men who say they were approached by Breeden when she wanted her ex to be attacked.

Officers urgently ensure Rob is safe and he is filmed as they break the news of the murder plot against him.

The shocked dad says: "I would never have thought she would've gone this far."

The couple met at a university amateur dramatics society in 1999 and married in 2004.

Rob said: "She was only my second real girlfriend. From the start there was an aspect of control.

"Victoria is incredibly good at providing that veneer but… you start to understand that it's not necessarily what it appears to be."

He said the "toxic" relationship isolated him from friends and family.

The couple separated in 2008 and Breeden launched a campaign of intimidation and harassment after he later won custody of their daughter.

Rob tells the programme: "As a reaction she had me cautioned for stalking.

"There were various different accusations, anything from paedophilia to mental abuse and physical abuse towards her."

Rob's car was blown up on the driveway of his home near Milton Keynes, Bucks, on New Year's Day 2014.

The family only escaped injury because Rob was woken seconds earlier by his car alarm going off.

Breeden's next husband, ex-soldier Wayne Woods, was later jailed for arson but Rob said: "She wasn't charged with anything because she wasn't placed at the scene."

Woods is filmed telling police Breeden put him up to the attack, by falsely saying Rob was a paedophile.

Breeden also slept with Graham Wall, asking him whether he knew someone who could "get rid of people".

DC Louisa Abbott says in the documentary: "I think Victoria is the most clever criminal I've come across."

At Chelmsford Crown Court in July Breeden was found guilty of three counts of soliciting murder.

24 Hours in Police Custody, The Black Widow, airs on Monday and Tuesday at 9pm on Channel 4.