The former Southampton defender, 57, was said to have clenched his fists at her before allegedly making the threat if she went to police after a row in November. 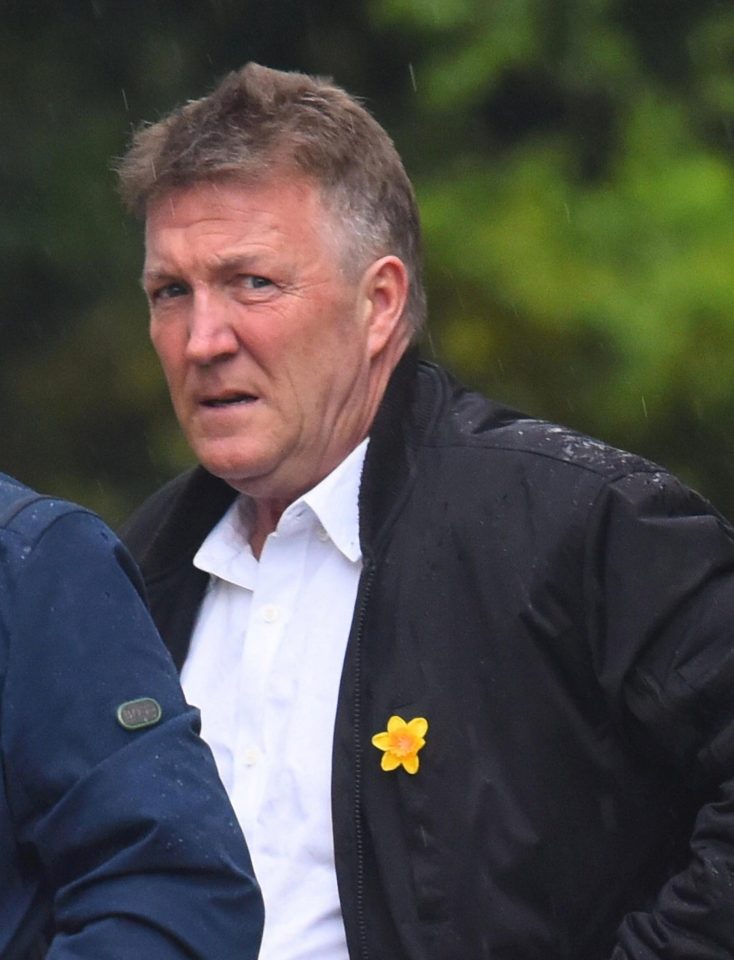 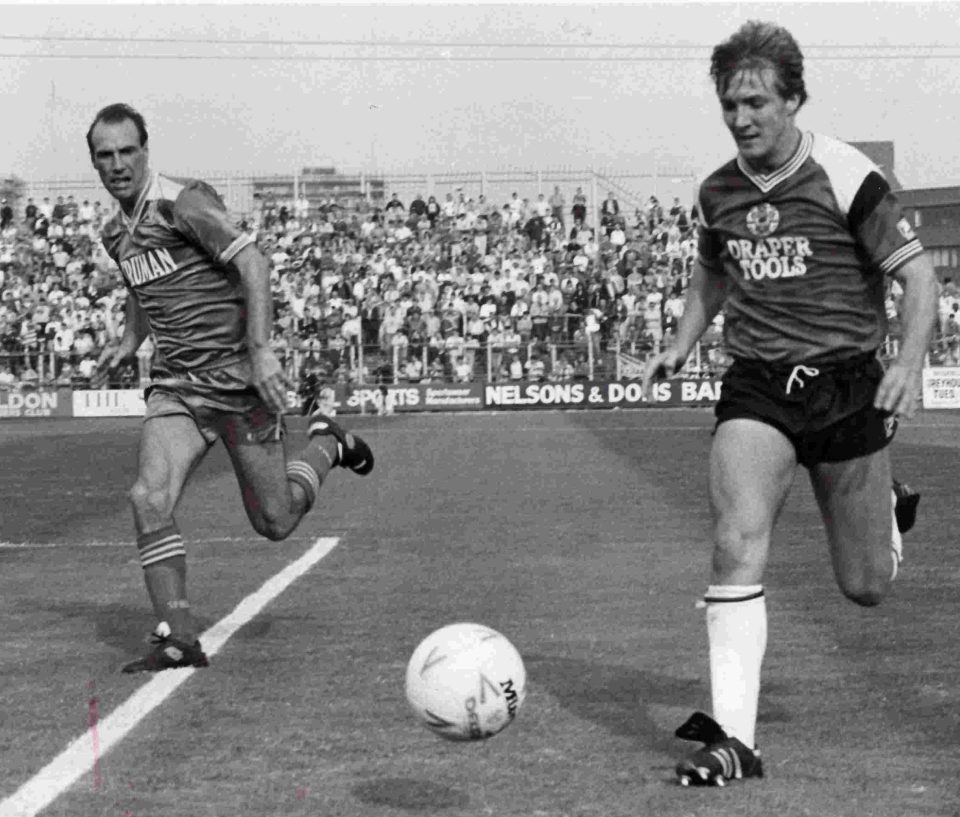 He had drunk six pints after watching a Saints match on TV.

Dennis, of Awbridge, Hants, denied both charges and was cleared by Southampton JPs of assault and making threats after a two-day trial.

"I was never aggressive like that, they are false allegations."

District Judge Greenfield said: "Without the witness seeing the chase, what we have is two competing accounts describing an argument, so I can't be sure he assaulted her.

"The specific charge relates to a threat, however the only person to hear that was the complainant, so I can't be sure he made it."

As he was cleared, Dennis said to the judge: "I just want to say thank you, I love it when justice prevails."