Former Las Vegas Topshop manager Auna Irvine says that when Sir Philip Green was her boss he slapped her bottom and called her fat.

In an interview last night she claimed that he would also call her sexy and discuss her breasts.

Ms Irvine said that his conduct would ‘definitely be classified as sexual harassment’ in the US in an interview with the BBC.

Another woman says Sir Philip constantly unleashed volleys of verbal abuse while she worked for the fashion tycoon. 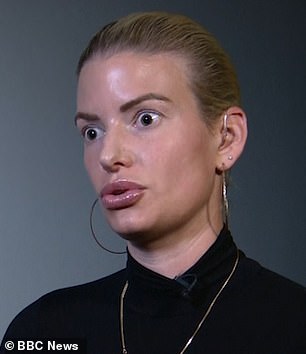 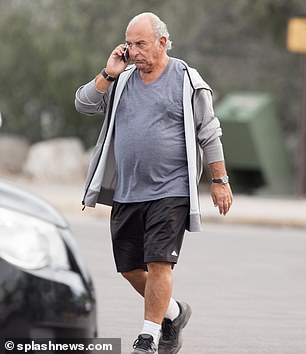 ‘He verbally harassed people and it was a constant verbal barrage – it was an attack,’ she said.

‘But when it becomes constant and you’re not given the right to reply, and when you do reply, your reply is considered worthless, there’s nowhere for you to go. And he owns the company that you’re working for.’

Other people who used to work at the company have reported that the industry chief threw items at those he considered were under-performing.

Sir Philip was last month revealed to be the businessman behind a court injunction preventing the press from publishing allegations of sexual assault and racial harassment levelled at him. 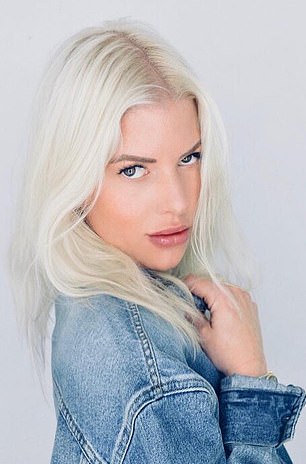 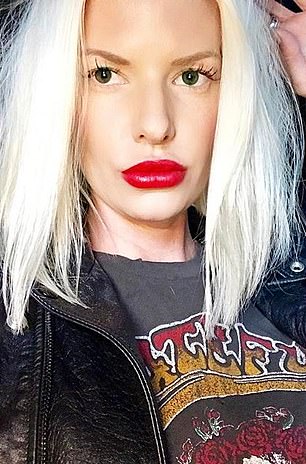 When the allegations surfaced, Sir Philip vehemently denied them, telling the Mail on Sunday that he had only ever engaged in ‘banter’ which had ‘never been offensive’.

But last night’s accuser said that his remarks were ‘absolutely not banter’, adding: ‘This was aggressive, it was threatening, it was constant and it just brought you down constantly.’