TV giant Netflix has been criticised over its planned release of a teenage suicide drama – just as student stress levels across the country will be at their peak.

The second series of 13 Reasons Why is set to be released next Friday, May 18, just as students will be picking up their pens for revision and exams throughout the country.

The Royal College of Psychiatrists branded the move ‘callous’ as it said that suicide rates typically go up at this time of year during exam season. 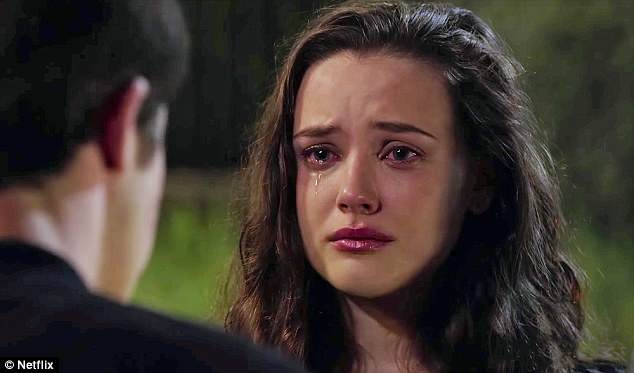 Mental health experts are concerned at the timing of the latest series of 13 Reasons Why, which is about the life and death of Hannah Baker (pictured right) portrayed by Katherine Langford

The series tells the story of  17-year-old Hannah Baker’s life and death and will be made available online just as students are doing their GCSEs and A-levels.

Netflix has highlighted a number of videos by cast members discussing the challenging topics that the series raises.

It has also made a video to warn viewers about the nature of the programme, and indicating sources of support and help.

Dr Helen Rayner, of the Royal College of Psychiatrists, told The Guardian: ‘It’s well known within children’s services that there’s an increase in completed suicides and suicide attempts during the exam season.

‘I feel extremely disappointed and angry. This glamourises suicide and makes it seductive.’

She added that the programme introduced the idea to the young that suicide was something ‘that’s possible’.

General secretary of the Association of School and College Lecturers, Geoff Barton, also told The Guardian:  ‘I would share the concerns of parents and teachers, given that we already know the levels of anxiety young people feel during the exam season.’ 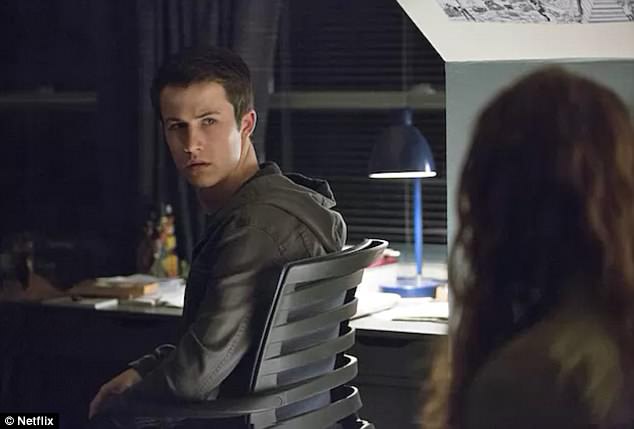 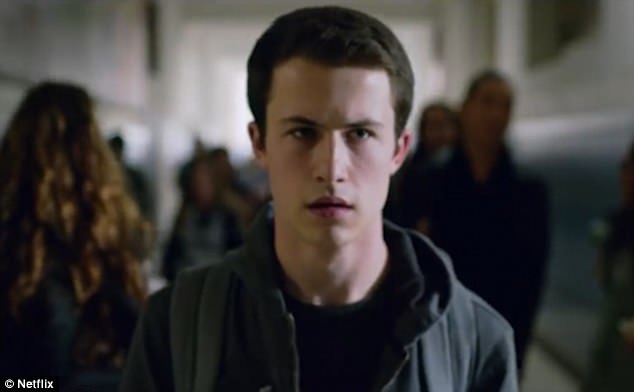 But actress Alisha Boe, who plays Jessica Davis in the series, said: ‘But if you are struggling with these issues yourself, this series may not be right for you, or you may want to watch it with a trusted adult.’