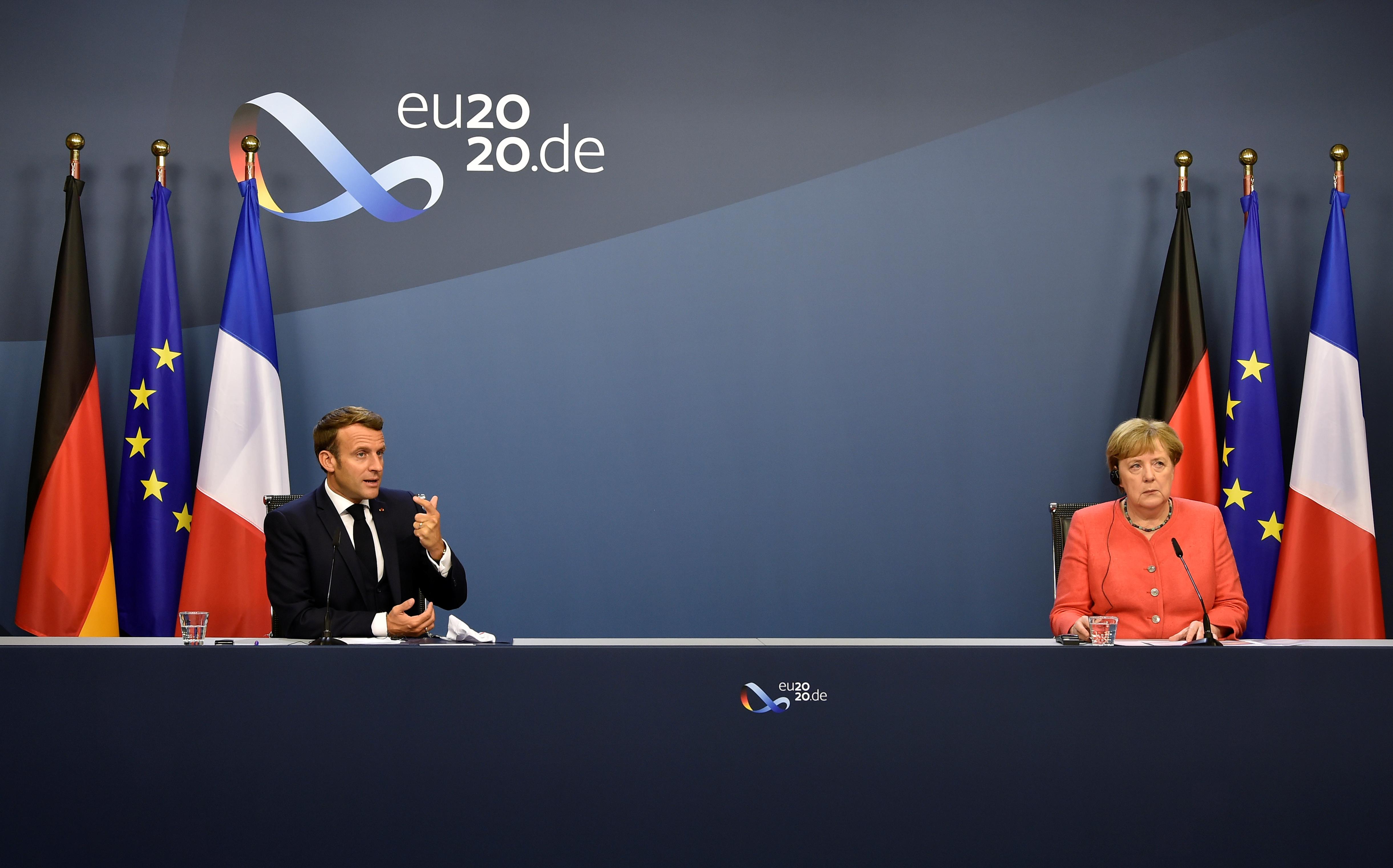 PARIS (Reuters) – German Chancellor Angela Merkel is planning to visit French President Emmanuel Macron at his summer residence on the Mediterranean around Aug. 20, a European diplomat told Reuters on Monday.

The meeting between Macron and Merkel, fresh from striking a game-changing deal for the European Union to raise debt for the first time to fund recovery from the coronavirus pandemic, is another sign of renewed vigour for the Franco-German engine.

Some European diplomats have said a reinvigorated relationship between the EU’s two most powerful leaders could help bring new momentum to other stumbling blocks in the EU, such as a digital tax or U.S. tariffs.

But others have questioned whether much could be achieved while Merkel neared the end of her mandate next year.

Macron has received only a few notable guests at his presidential mansion of Fort de Bregancon in southern France in the past, including Russian President Vladimir Putin and former British Prime Minister Theresa May.

An official at Macron’s office declined to confirm the visit.

Experts attempt to move whales from loch before military exercise