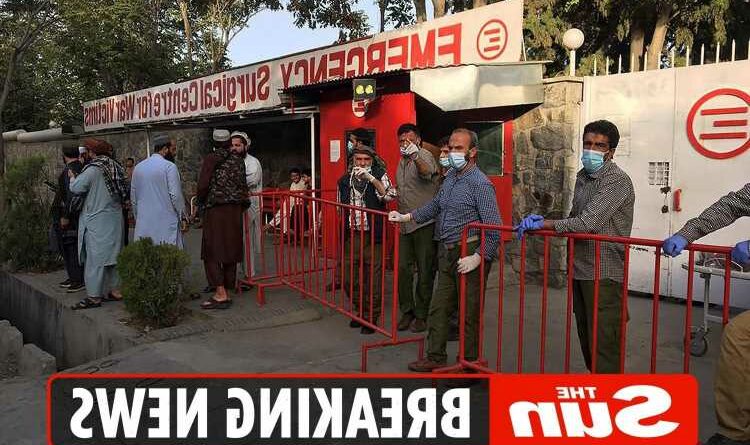 A BOMB has exploded in the entrance of a mosque in Kabul – leaving a number of civilians dead, a Taliban spokesman said.

The bomb targeted the sprawling Eidgah Mosque, where a memorial service was being held for the mother of Taliban spokesman Zabihullah Mujahid. 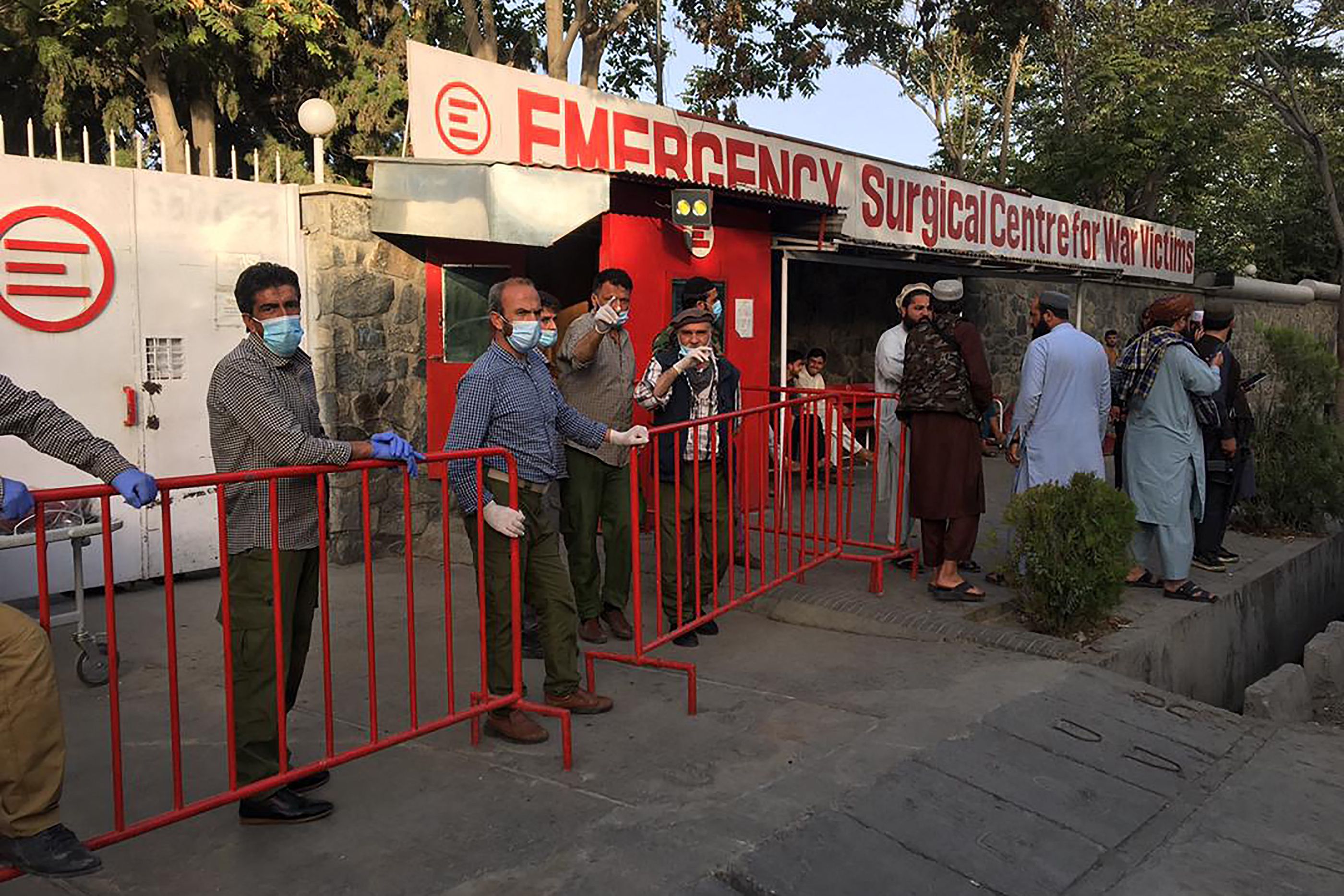 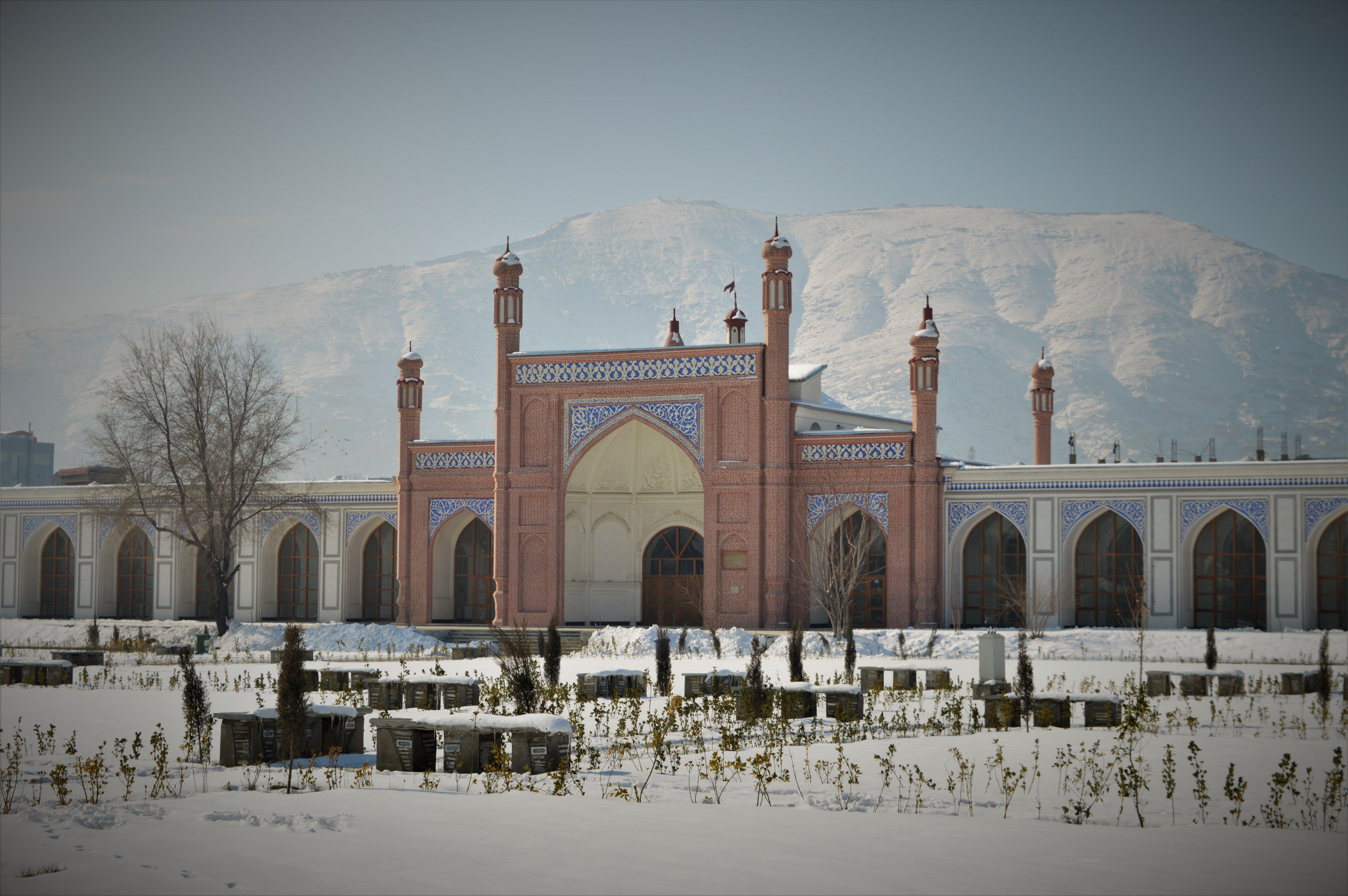 Taliban fighters were not been harmed in the attack, Taliban spokesman Bilal Karimi told the Associated Press.

Those killed in the attack were civilians outside the mosque gate.

He did not provide a figure for the number killed and said an investigation was ongoing.

Abdullah, a nearby shopkeeper, told AFP news agency: “I heard the sound of an explosion near the Eid Gah Mosque followed by gun firing.”

"Just ahead of the blast the Taliban had blocked the road to hold a prayer ceremony for Zabihullah Mujahid's mother in the Eid Gah Mosque."

Emergency NGO, an Italian-funded hospital in Kabul, tweeted it had received four people wounded in the blast.

A spokesman from the interior ministry, Qari Sayed Khosti, said: "Our initial information shows two civilians were killed and three wounded in the blast."

The area around the mosque was cordoned off by the Taliban, who maintained a heavy security presence.

No one immediately claimed responsibility for the attack.

However, since the Taliban takeover of Afghanistan in mid-August, attacks by Islamic State group militants against them have increased.

The rise has raised the possibility of a wider conflict between the two extremist groups.

IS maintains a strong presence in the eastern province of Nangarhar and considers the Taliban an enemy.

IS has claimed several attacks against the Taliban, including several killings in the provincial capital of Jalalabad.

Attacks in Kabul have so far been rare, but in recent weeks IS has shown signs it is expanding its footprint beyond the east and closer toward the capital. 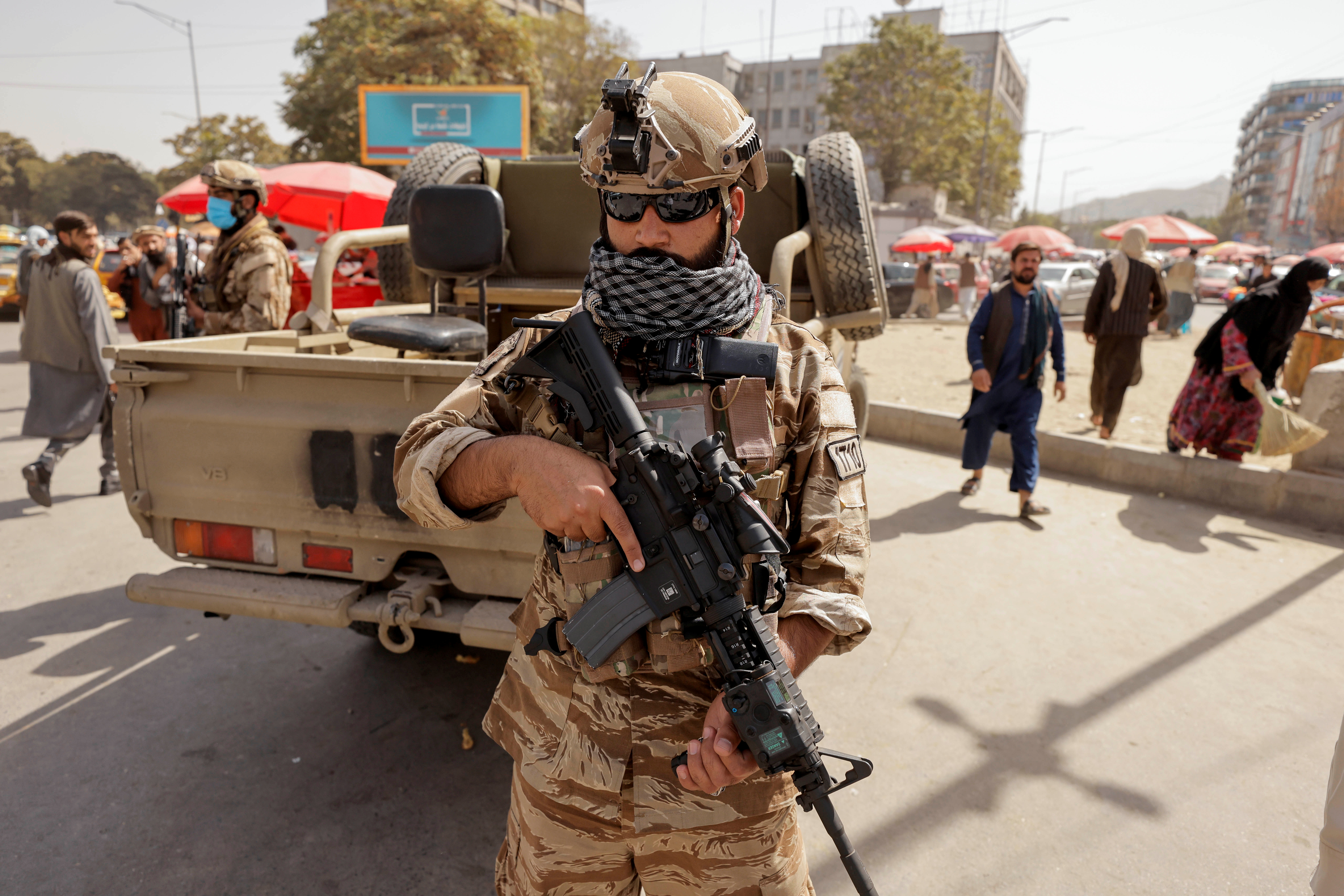