Home » World News » Extinction Rebellion arrests – how many protesters have been arrested so far?

EXTINCTION Rebellion have embarked on a fresh wave of protests as they plan to "shut down" London for two weeks from October 7.

There have been hundreds of activists arrested – but just how many arrests have been made, when did they happen and what have Extinction Rebellion said? Read on to find out everything we know. 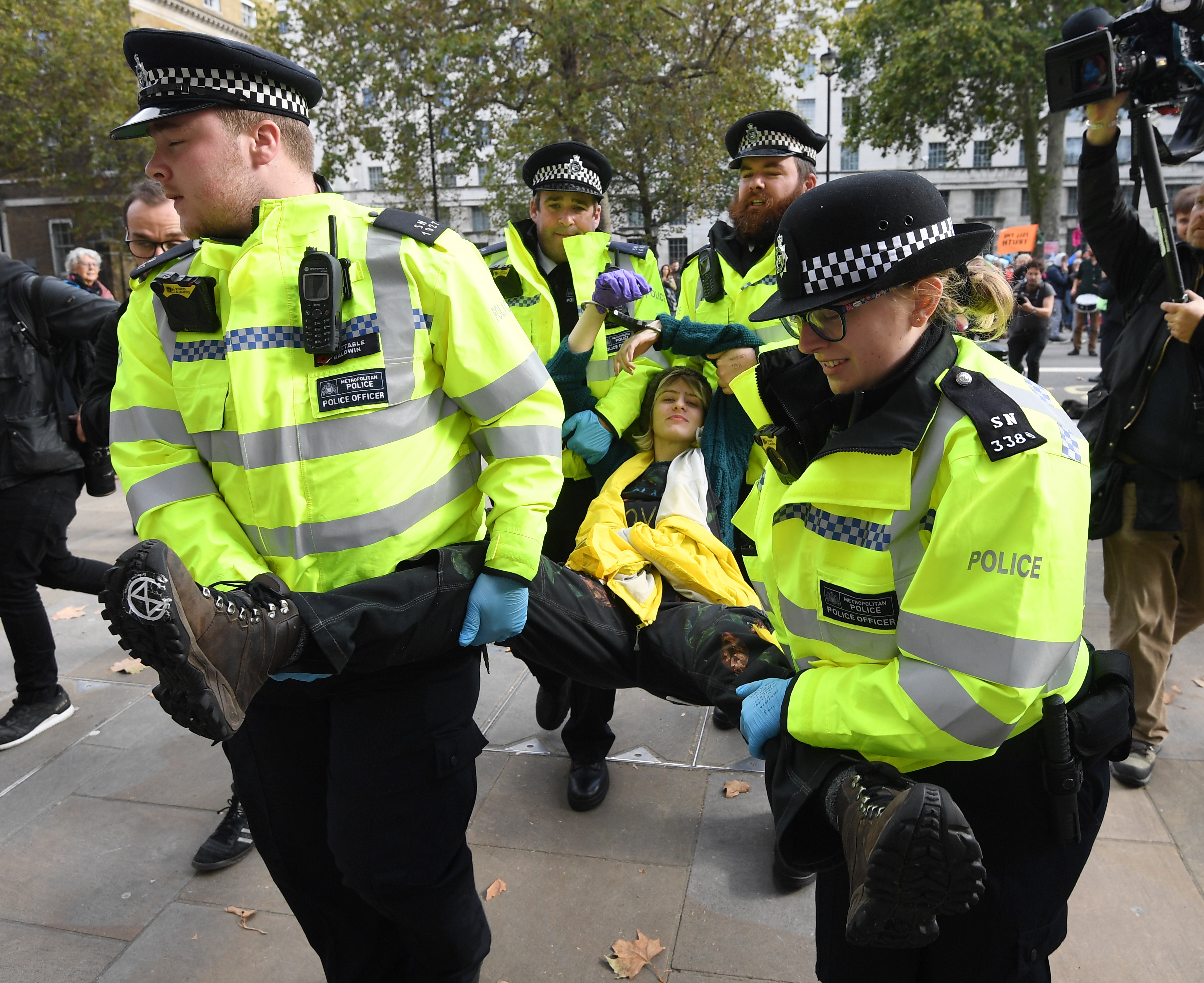 How many Extinction Rebellion protesters have been arrested so far? 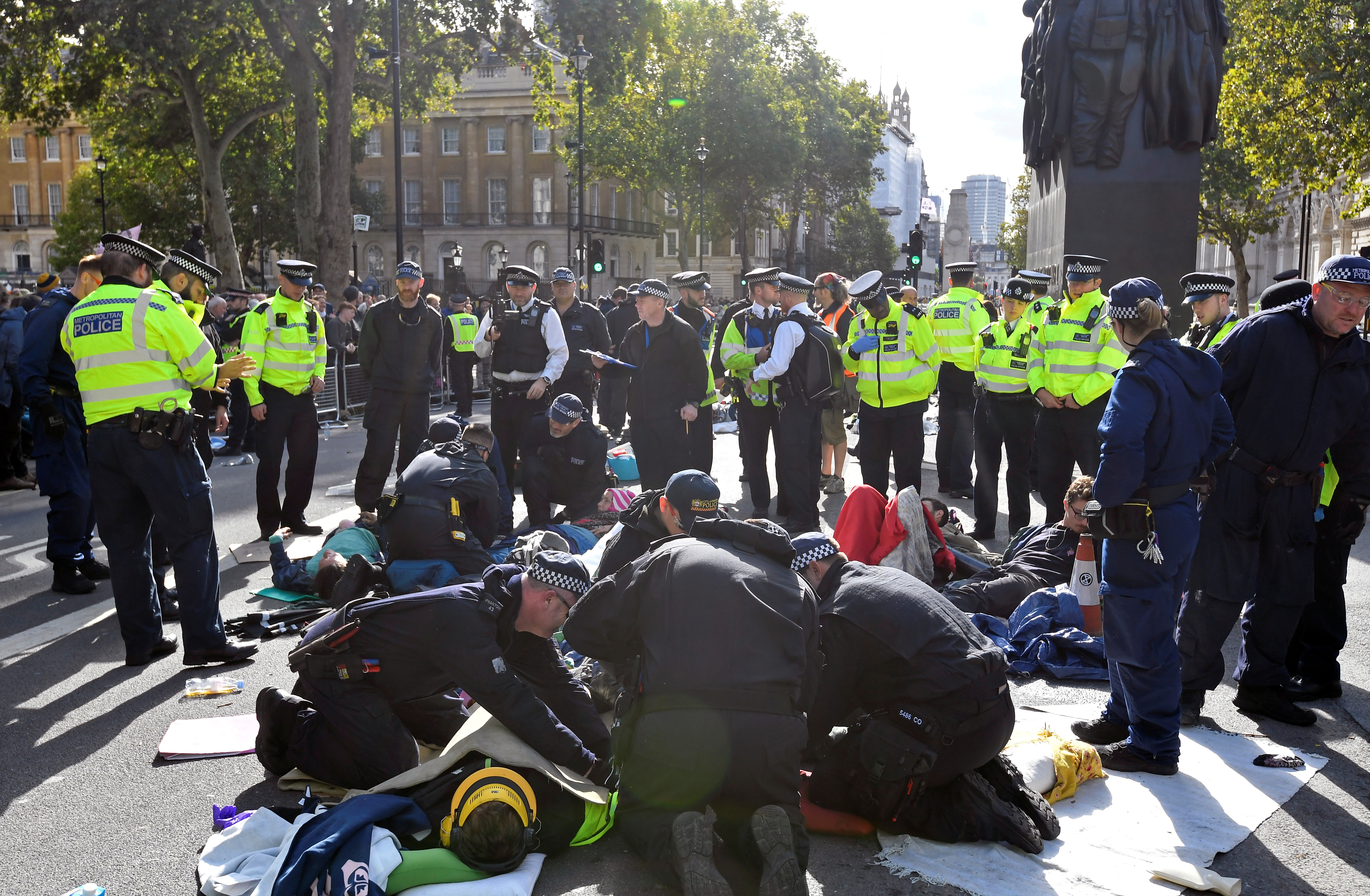 What have Extinction Rebellion said about the arrests?

The number of arrests marked a tougher stance from the police who had come under fire in April when they were filmed larking around with activists on Waterloo Bridge who had caused travel misery to ordinary Londoners.

But XR encouraged their activists to get arrested as Extinction Rebellion organisers told protesters to sit down and "be arrested" as police continued to try to remove them on October 7.

In April, demonstrations from the group lead to over 1,000 arrests with organisers branding it "biggest civil disobedience event in recent British history."

Organisers hope the fortnight of October protests to be five times bigger than similar events in April. 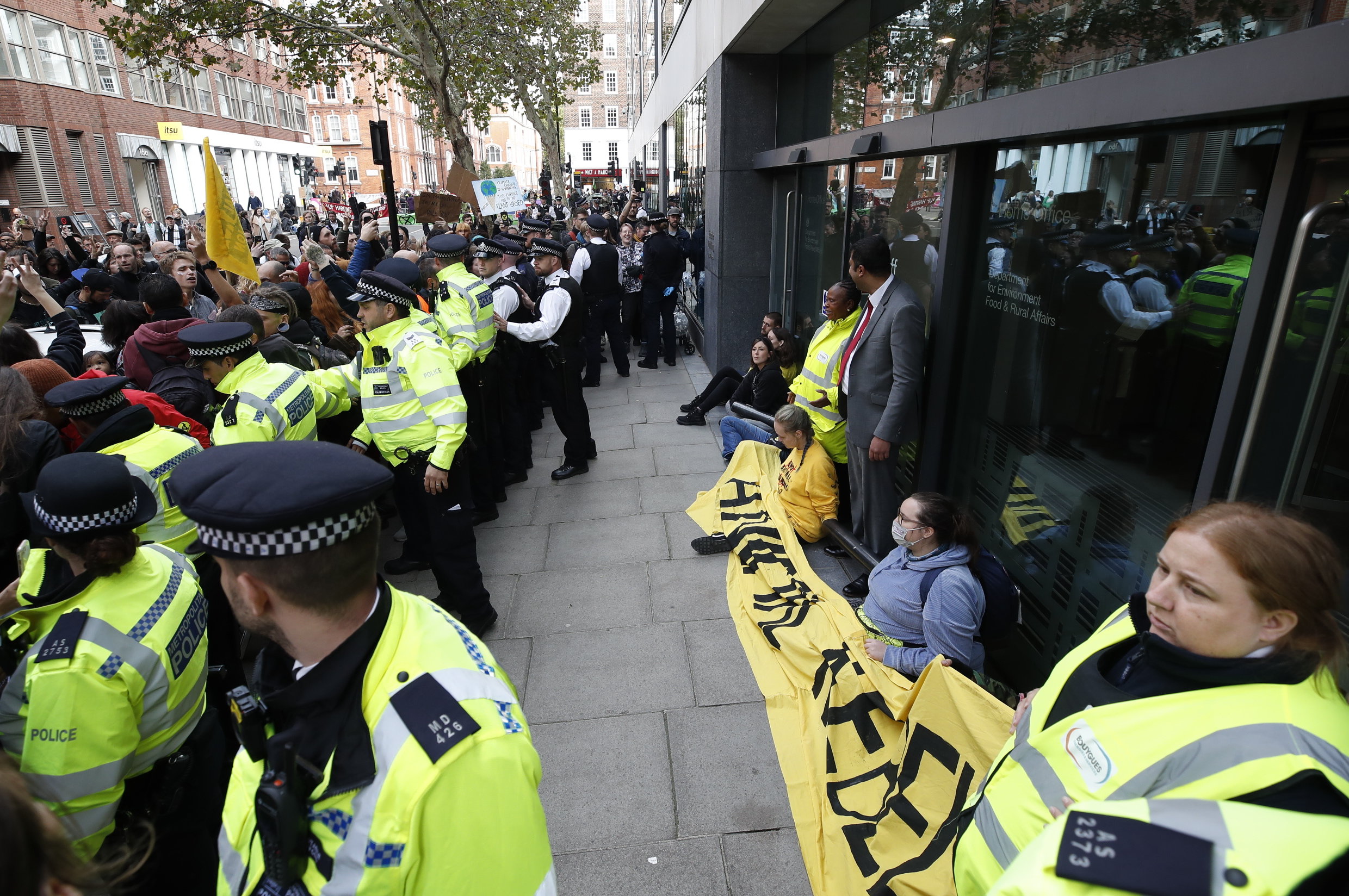