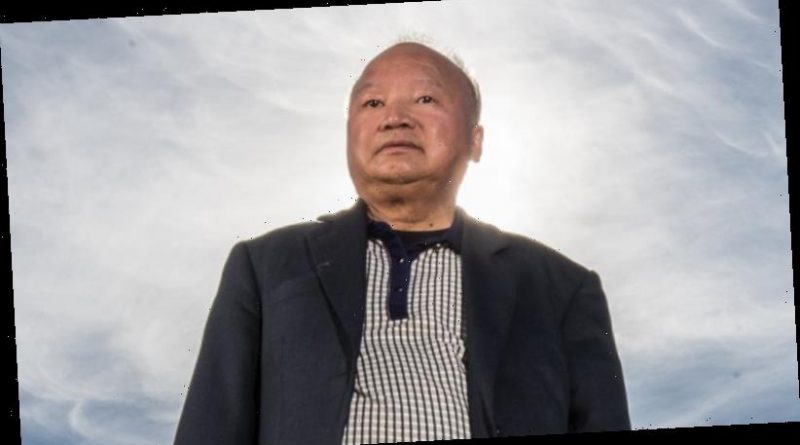 The prosecution of a Melbourne man who is the first person to be charged under Australia’s foreign interference laws will be delayed as police sift through a mountain of evidence, including hours of intercepted communications and secret recordings.

Di Sanh Duong, a former Liberal Party candidate, was charged in November with preparing an act of foreign interference within Australia following a year-long investigation by counter-espionage agency ASIO and the Australian Federal Police. 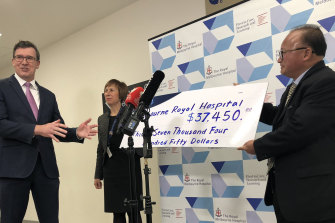 On Tuesday investigators applied to the Melbourne Magistrates Court for a further 10 days to compile their brief of evidence, saying the large amount of information included 60 witness statements and more than nine hours of intercepted communications. The magistrate granted the extension.

A supporting affidavit, released to The Age, revealed investigators had gathered an enormous volume of forensic material as part of Operation Fruithof that resulted in search warrants being executed on 12 premises and vehicles allegedly connected to Mr Duong on October 16, 2020.

Seven mobile phones, three SIM cards and an array of computers and tablets were seized at these locations.

Investigators said 90 per cent of the material seized was in a foreign language with three translators now working on the matter.

Investigators said Mr Duong spent 18 nights at the factory during the 58 days of recording and he made 2878 calls via WeChat and Voice Over Internet Protocols from the site which were yet to be translated.

The Age previously revealed Mr Duong, 65, ran for the Liberal Party in the state seat of Richmond in 1996.

He has also previously been named as on the board of the China Council for the Promotion of Peaceful Reunification.

Mr Duong, who also uses the name Sunny Duong, is also the president of Oceania Federation of Chinese Associations, a global group for people of Chinese descent who come from Vietnam, Cambodia and Laos.

If convicted, Mr Duong could be jailed for as long as 10 years.

The matter is set to return to the Melbourne Magistrates Court on May 26.