FAIRY Liquid has undergone the biggest revolution in its 62-year history – with the iconic bottle turned 'upside down'.

The new container sees the liquid dispensed from the bottom of the bottle with the iconic red top also gone. 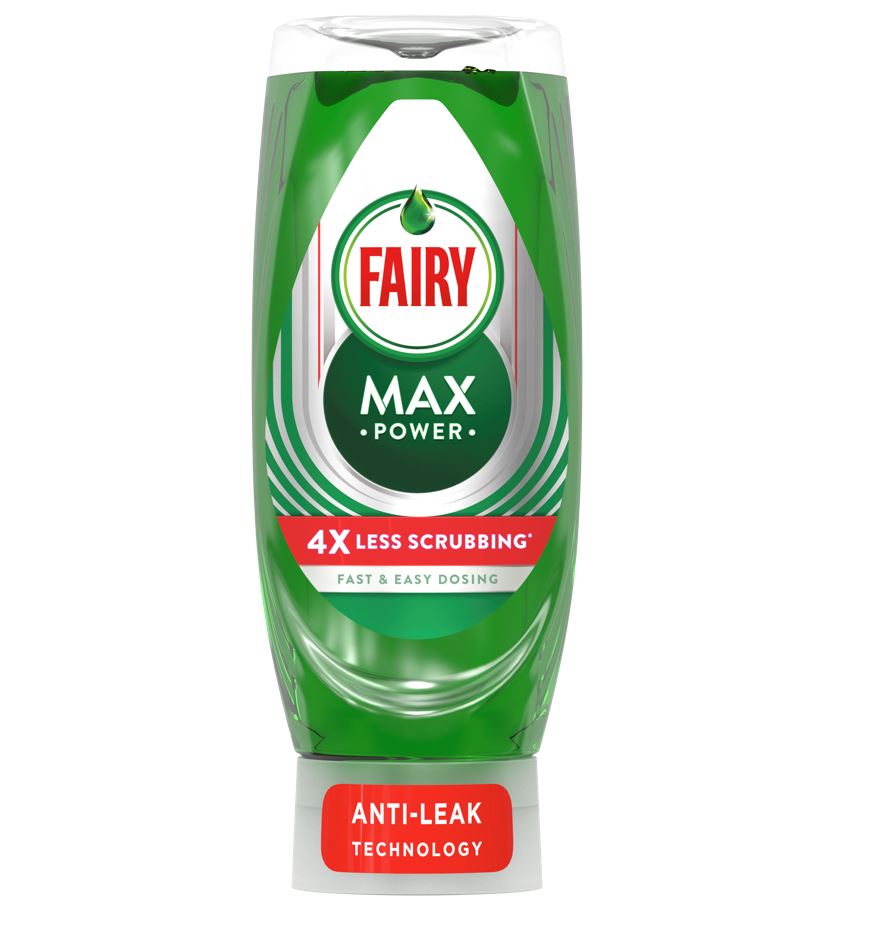 That means the days of carefully balancing it on its narrow lid to get the last dregs out are behind us.

And many children, were used for crafts after TV show Blue Peter transformed them into everything from a pencil pot to the famous Thunderbirds’ Tracy Island.

The launch of the new bottle comes after a poll of 2,000 adults revealed they each typically spend nearly 20 minutes a day washing up an average of 20 items.

And despite the rise of the dishwasher, 52 per cent still do all of their washing up by hand, the OnePoll study found. 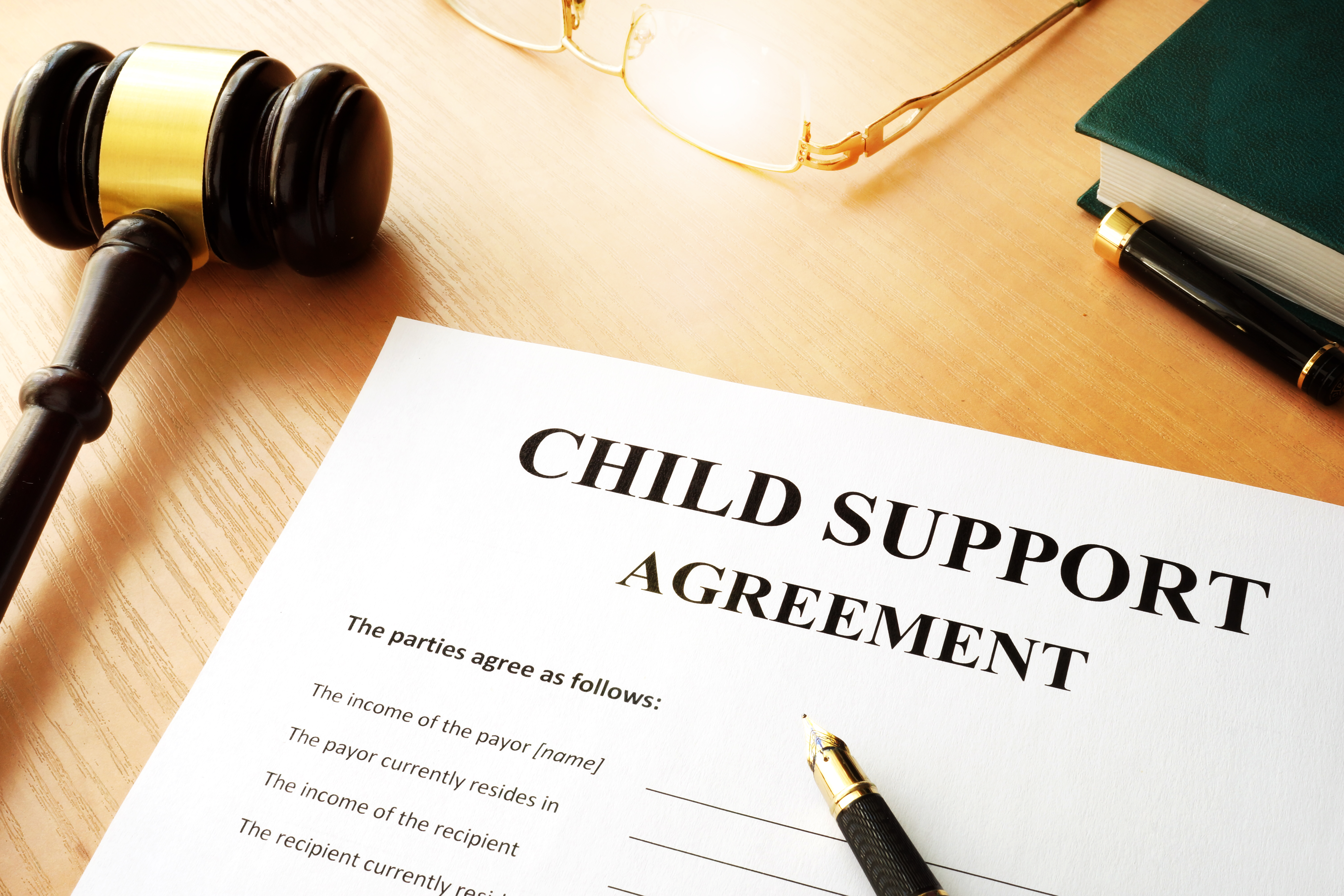 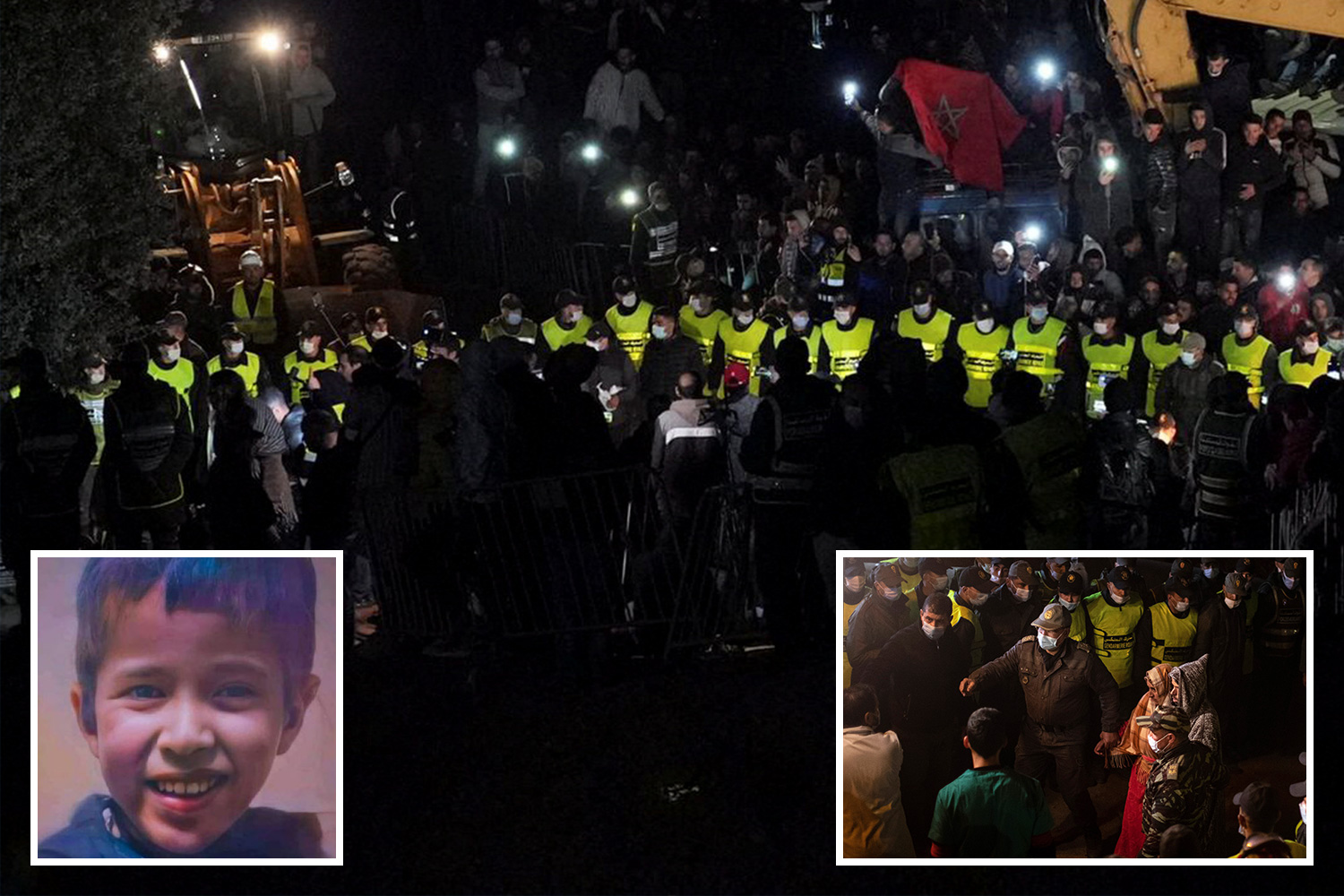 Boy, 5, dies after being rescued from well where he was stuck for 100hrs 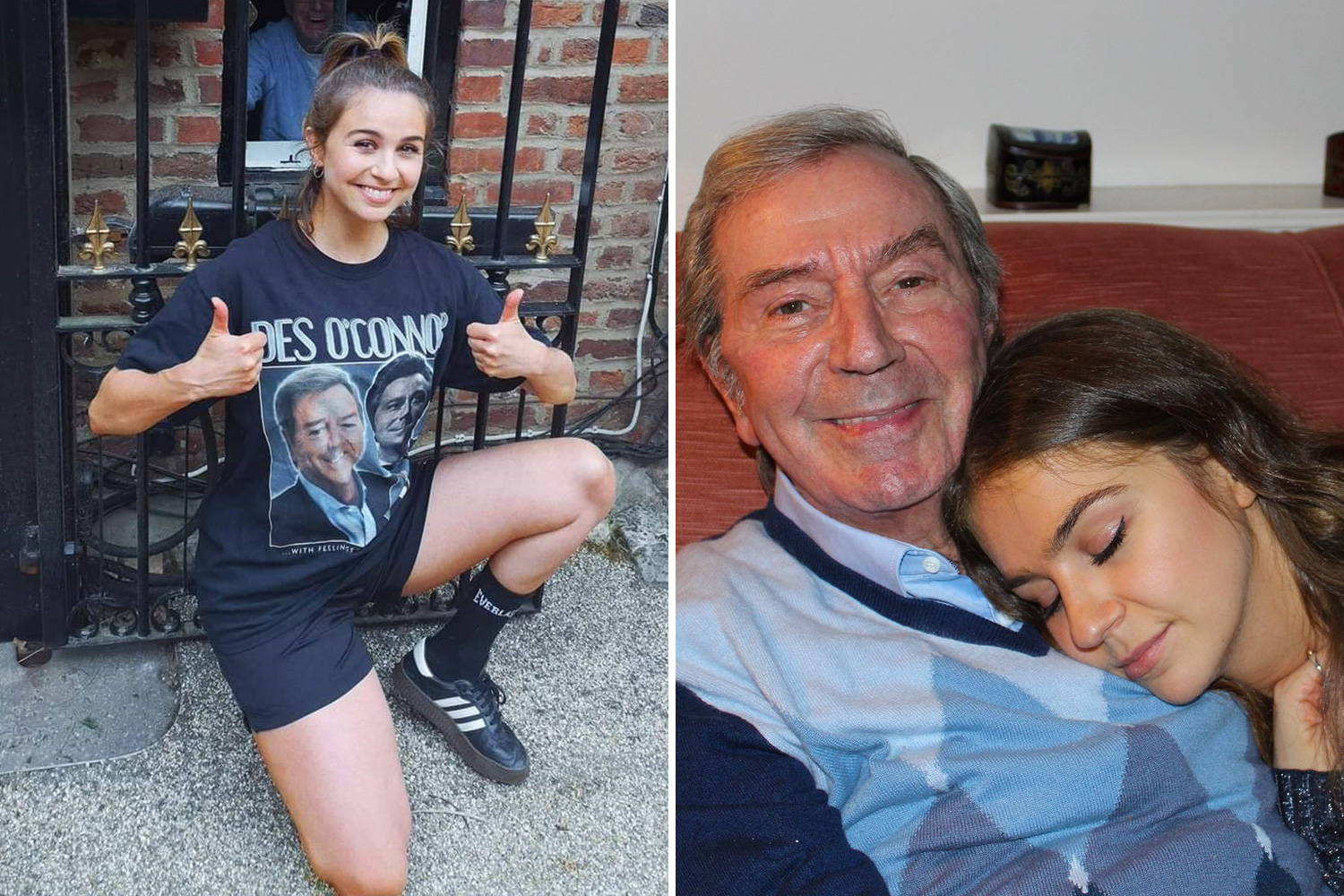 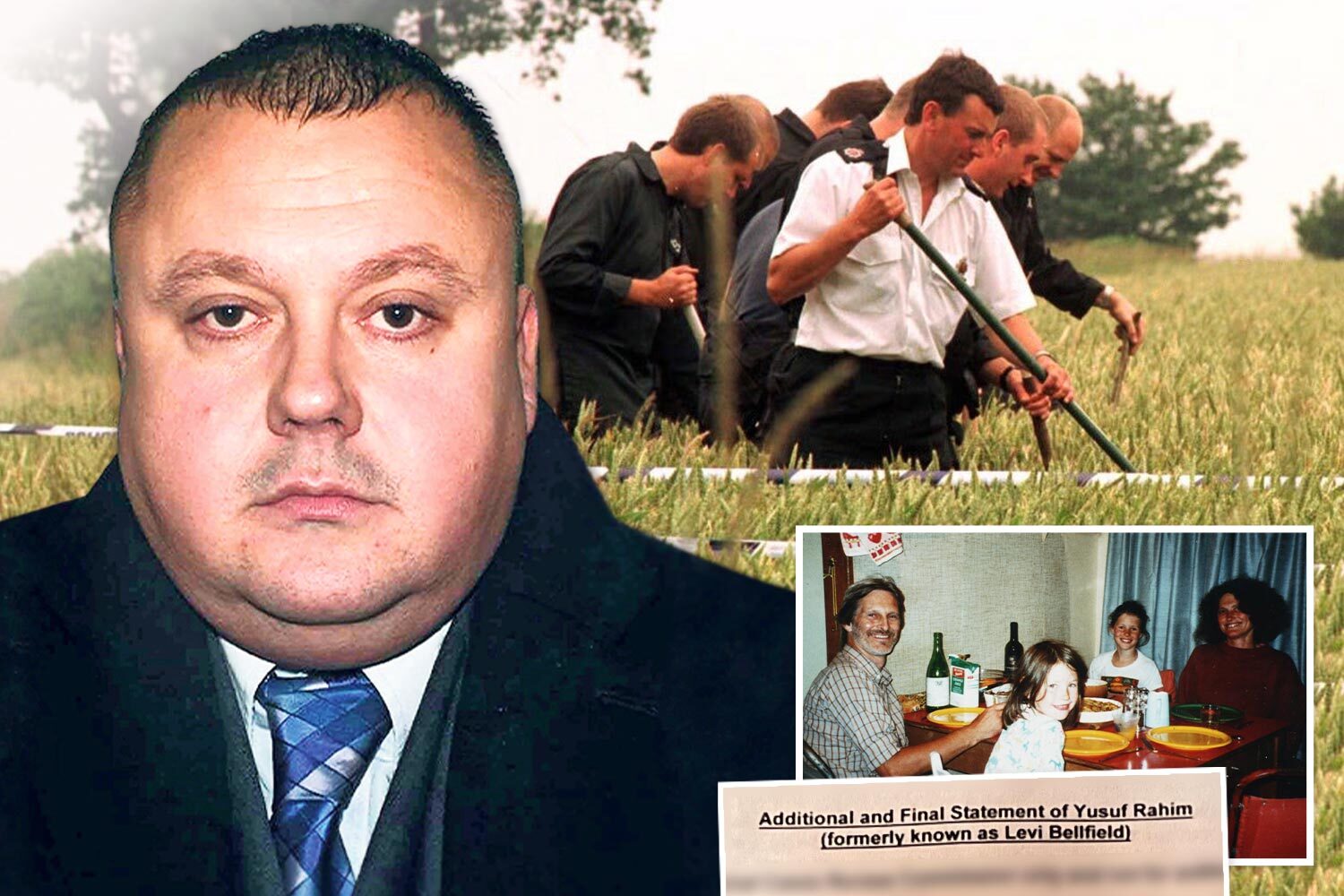 Even of those who do have a dishwasher, 78 per cent have certain items they will only wash by hand – with 'special items' such as expensive wine glasses, frying pans and novelty mugs at the top of the list.

But 48 per cent of adults feel the way they wash up has changed over the years, with 37 per cent admitting they wash up in less time as they are busier.

More than a third leave more items to soak and 20 per cent are less likely to rinse.

It also emerged that 42 per cent of those who wash up like to listen to music at the same time, while 33 per cent use it as an opportunity to speak to their family.

Nearly half even make it a family affair, with everyone taking on different roles to get the chore done together.

A Fairy spokesperson said: "The launch of the new upside-down bottle ushers in a new era for washing up in Britain.

“But while we all love the iconic bottle, and the clear version which replaced it, our habits are changing, and we want to adapt to meet the nation’s washing up needs.

“The efficiently redesigned bottle means it’s much easier to get the last drop of washing up liquid out, while its anti-leak technology means messy caps are a thing of the past.”