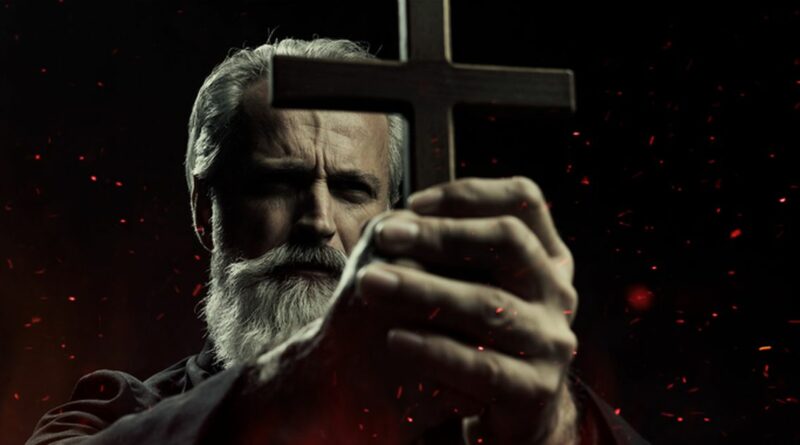 A faith healer and three members of a family were convicted for their part in causing a young woman's murder by prescribing an evil salt water exorcism.

The guru and three members of a Lebanese family in Berlin, including the victim's husband, were found responsible for her death.

She was named in court as Nesma M and 22 years of age, The Times reported.

Absurd rituals which made up the exorcism included drinking one and a half litres of water with dozens of grams of salt, far above the recommended amount.

On the seventh day of the vile routine Nesma fell unconscious and died in hospital soon later.

Nesma was told to drink the saltwater by the healer who said it would rid her of a demon which was stopping her getting pregnant.

The court said: “On the first day of treatment, the woman had submitted to the will of the family and had voluntarily swallowed the salt-water solution.

“In the course of the treatment, her health deteriorated to such an extent that she was no longer able to drink voluntarily.

“The decisive factor was that the treatment was not stopped although the woman’s state of health had noticeably deteriorated in the course of the treatment."

The three members of her family charged over her death all participated in the exorcism.

Healer Mazen K read from the Quran while Nesma's condition worsened, with extensive damage to her heart, kidneys and brain.

The final causes of death were a pulmonary artery embolism and a cerebral oedema.

The victim's father-in-law Mohamad H got a two-year suspended sentence.

The maximum 10-year sentence was not brandished because the defendants had confessed to their crimes, had no prior convictions and were found not to have acted with hostile intent toward the victim.

The exorcism took place more than 5 years ago but only came to light after Nesma’s aunt testified.

Visitors to her Berlin flat were kept away while she underwent the bizarre procedure and she was prevented from talking to her mother because her husband's family wanted to keep the ritual secret.

Nesma had enrolled in German-language courses and hoped to study at the local university.