A woman accused of killing a patient who died just minutes after a botched cosmetic buttock operation in New York claims it would be against her human rights to extradite her to America.

Donna Francis gave Kelly Mayhew three silicone injections in her bottom in the basement of her house in New York.

But on the third dose 34-year-old Mayhew ‘turned purple’ and immediately went into shock.

Kelly’s mother was with her for the procedure in May 2015 and said that when her daughter stopped breathing she begged Francis for help. 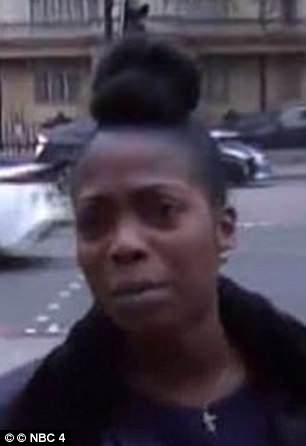 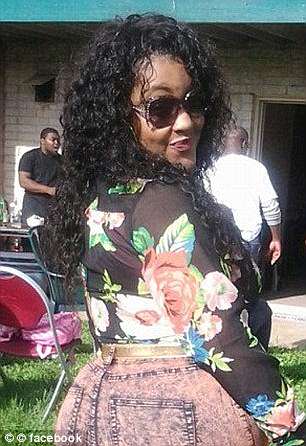 Donna Francis (left) gave Kelly Mayhew (right) three silicone injections in her bottom in the basement of her house in New York, but on the third dose 34-year-old Mayhew ‘turned purple’

But instead of calling an ambulance the 37-year-old allegedly cleared up her equipment and ran from the house, fleeing in a grey SUV.

The pair had traveled to see Francis from their home in Maryland and the victim’s mother said she had five previous plastic surgeries.

Emergency services rushed to the house and found Mayhew unconsious. They performed CPR and rushed her to the hospital, where she died.

Francis fled to London after learning the young television producer had died.

The fake doctor had also given an injection to rapper Cardi B, New York Daily News reports.

NYPD detectives got an arrest warrant for Francis more than a year later and a jury indicted her for ‘criminally negligent homicide’ but she had already fled to Britain and had been living in Essex. 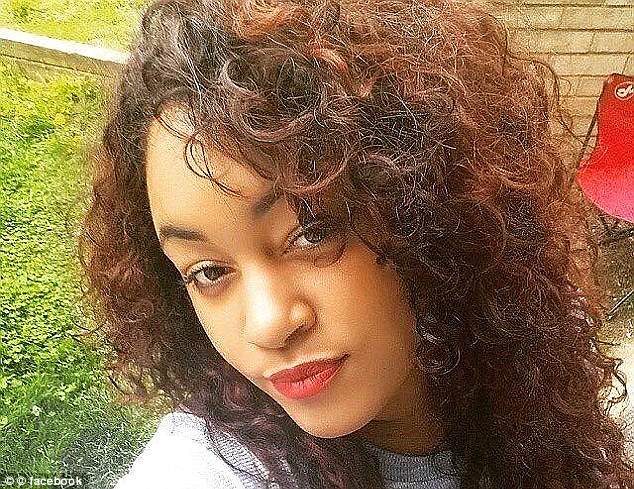 Emergency services rushed to the house and found Mayhew unconsious. They performed CPR and rushed her to the hospital, where she died

The 37-year-old was finally tracked down and arrested by police in London in December 2017.

She was working in her new job as a hospital driver, more than two years after Kelly’s death, but was released on a monitoring bracelet.

She is wanted for ‘unlawful killing’ and an extradition was applied for by the US, which she is fighting claiming it would be against a her human rights to send her to America.

At Westminster Magistrates’ Court today an expert witness was due to give evidence on the conditions of prisons in the US via video link from America.

But due to a technical fault with the link the hearing could not take place.

Her defence lawyers will argue she should not be extradited due to her article 8 – right to a family life – and article 3 – prevention of inhuman conditions and torture – under the European Conventions on Human Rights.

Francis, of Loughton, Essex, will face a full hearing held over two days on June 5 and July 16.