Ciaran Williamson was killed while playing with friends in Craigton Cemetery in Glasgow, Scotland, in May 2015. 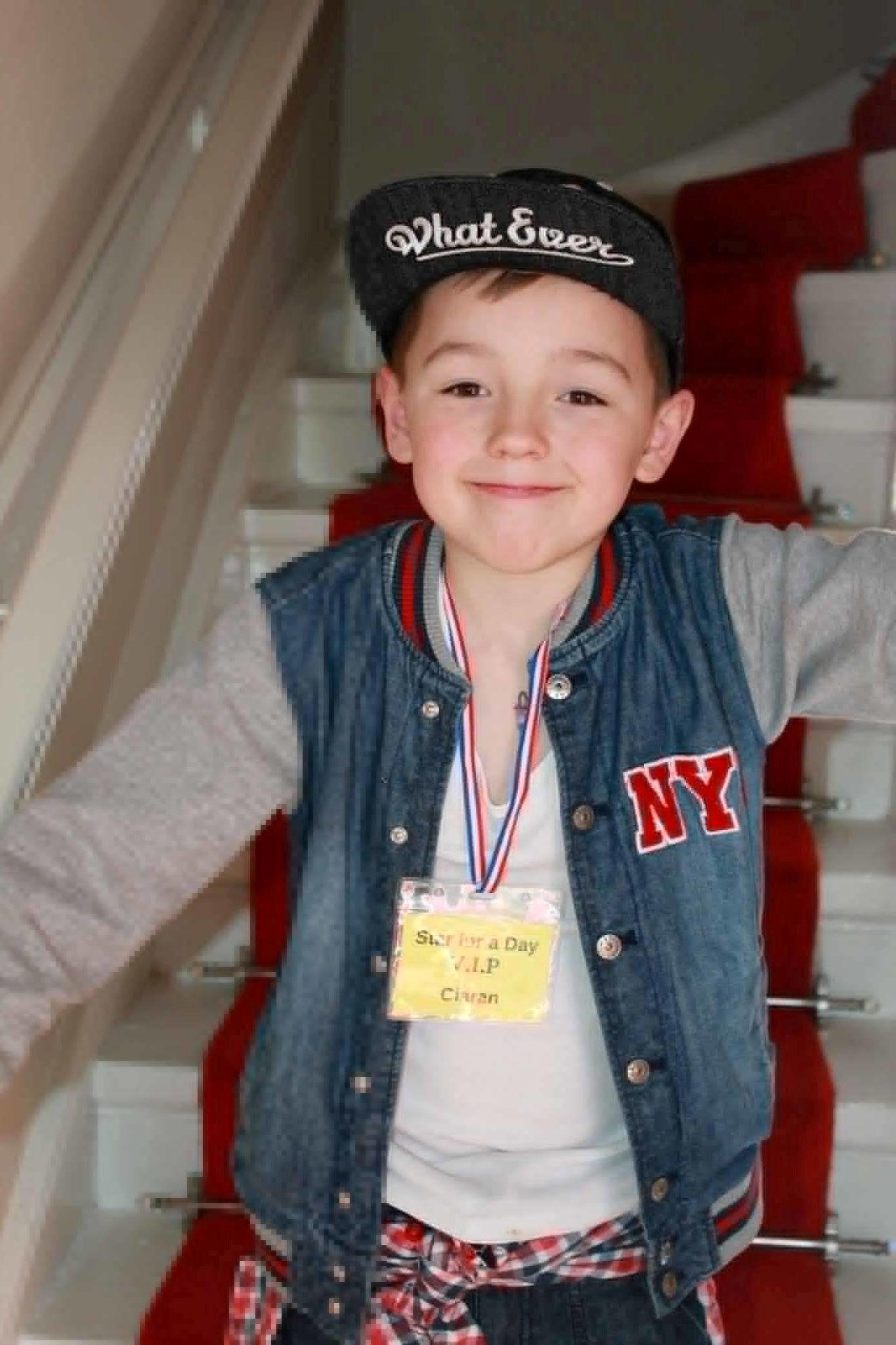 A Fatal Accident Inquiry (FAI) found his death could have been avoided if proper safety precautions were in place there.

The claim was settled out of court for a six-figure sum and will be split among a number of family members.

In a statement released via their lawyers Digby Brown Solicitors, Ciaran's family said: "We are glad the final legal hurdle is over.

"The last three years have been devastating for us – especially during the FAI and having to relive everything. 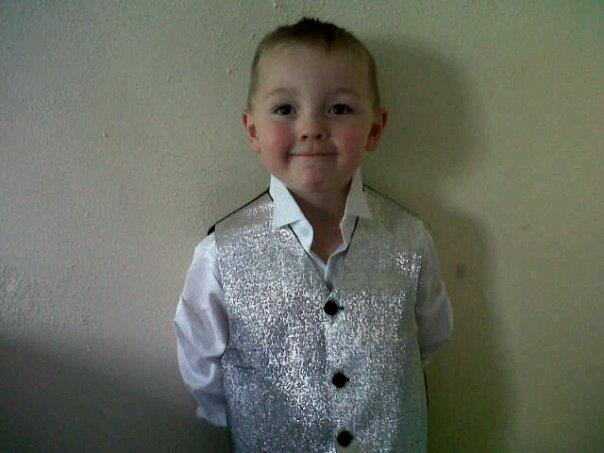 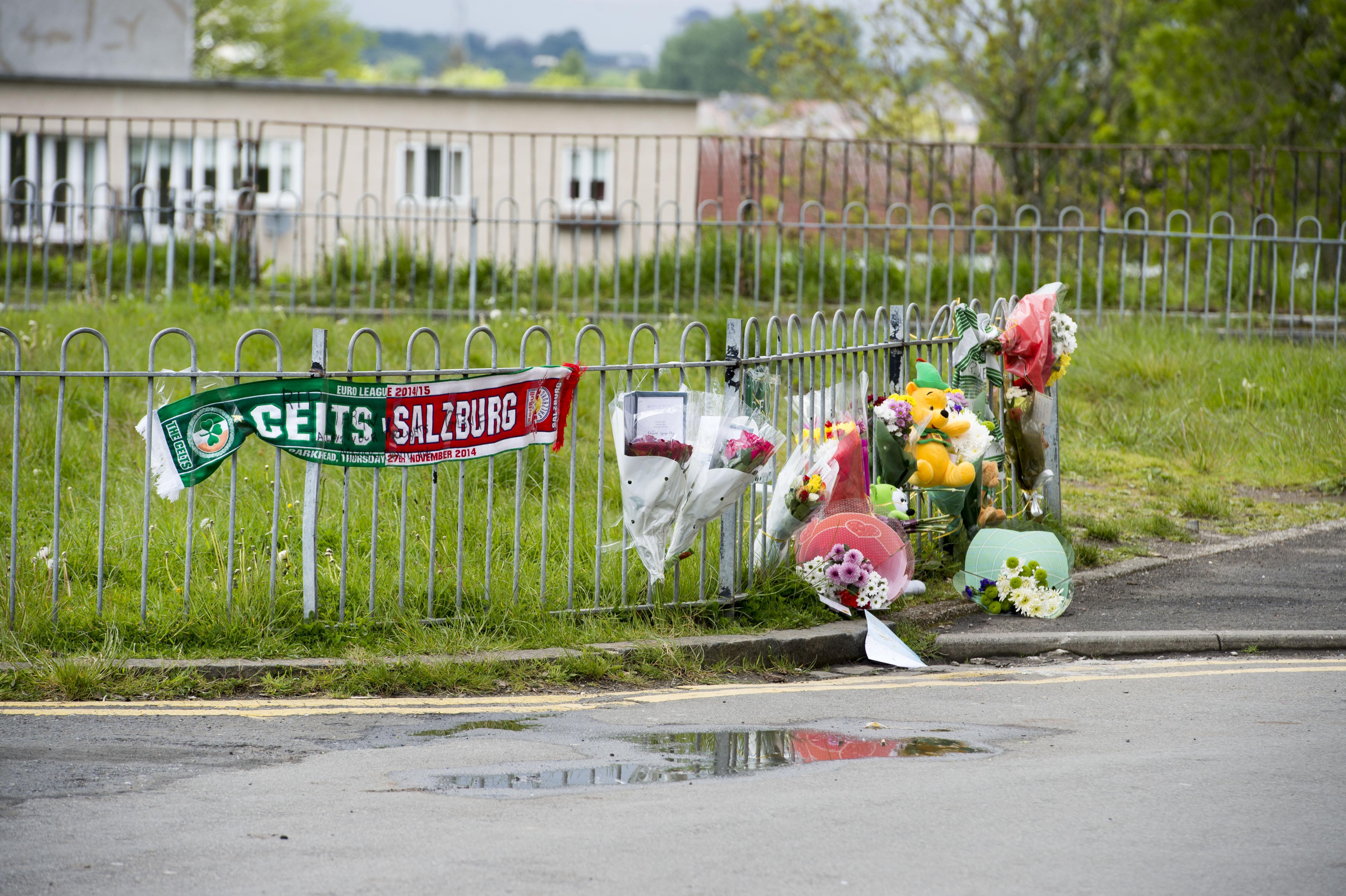 "However we're grateful the civil action could be settled so quickly as it means we can start to piece ourselves back together.

"We'd like to say thank you to our friends, family, the local community and the media who have supported us emotionally and practically since Ciaran passed away.

"And also to our lawyer Mark who helped us greatly through the process."

The FAI heard a group of five boys were playing a game involving climbing on to a large 1920s memorial, pushing off from the top to the perimeter wall and grabbing the branch of a tree to swing to the ground.

Ciaran had been standing at the base of the memorial, which weighed almost two-and-a-half tons, when it toppled. 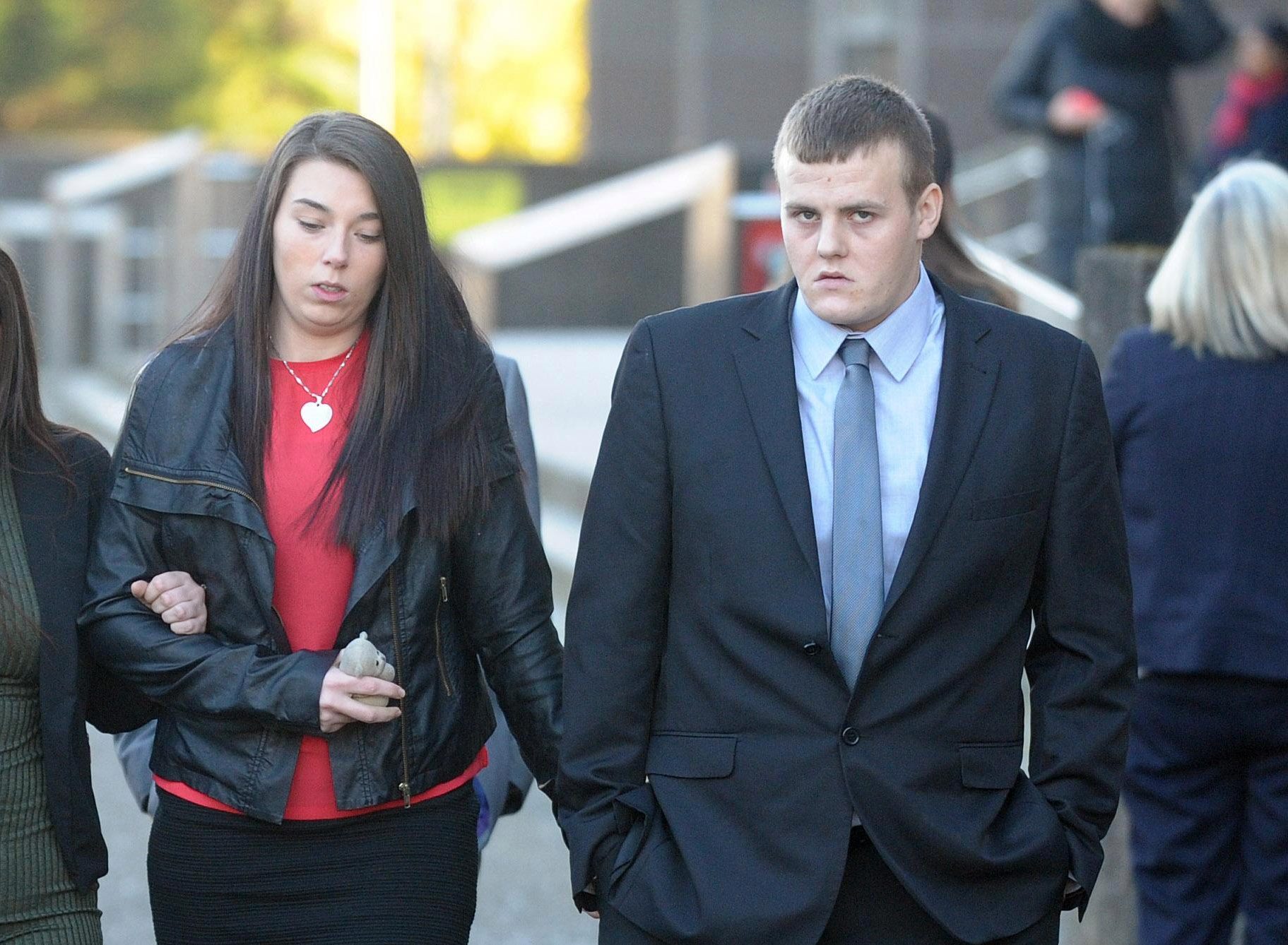 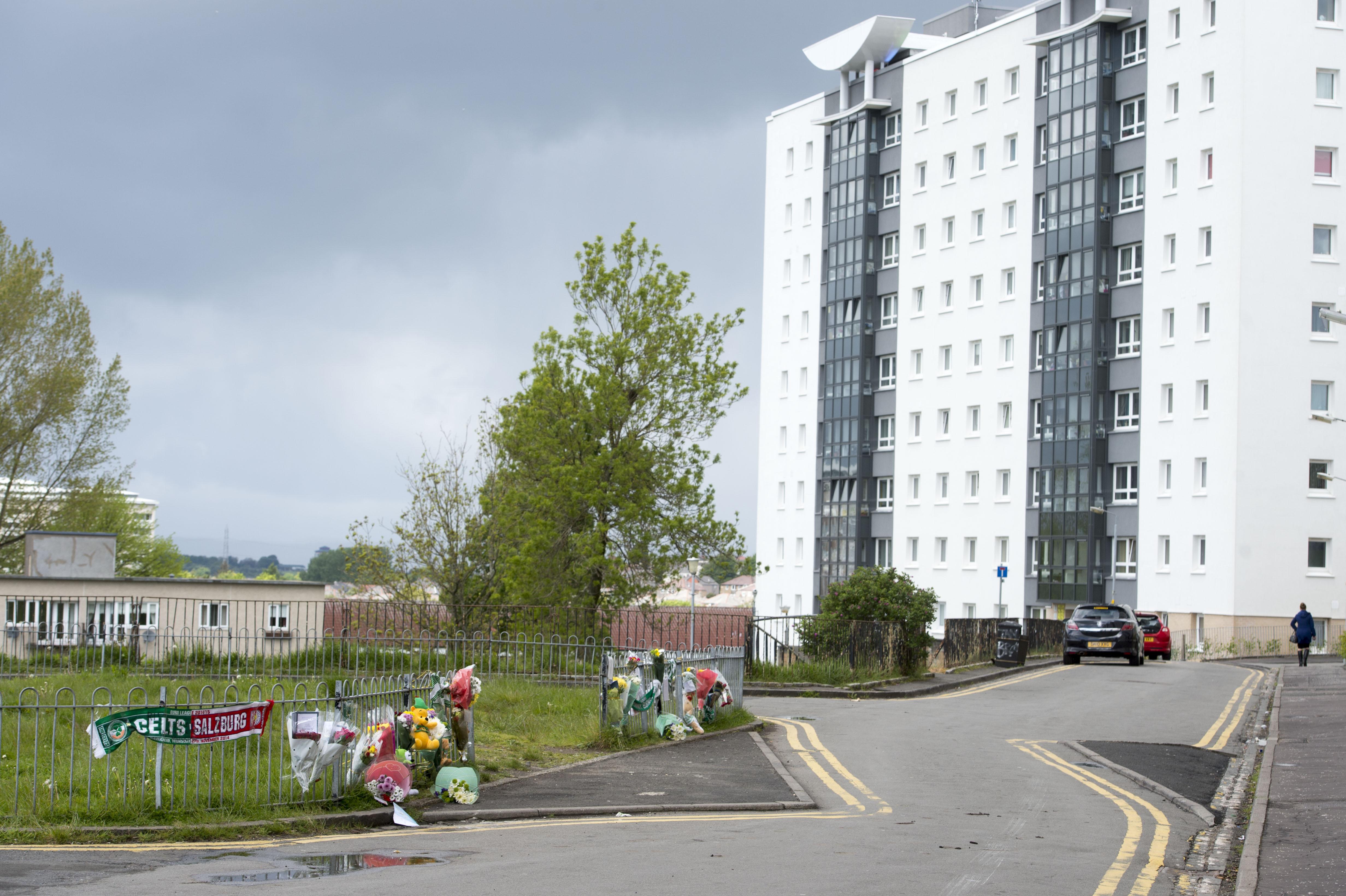 Sheriff Linda Ruxton ruled the boy's death could have been prevented if the memorial had been subject to a routine inspection, and if a hole in the wall where the boys got in had been repaired.

Mark Gibson, partner at Digby Brown Solicitors, said: "Ciaran's family have endured a very public agony and in ways very few people can relate to so first and foremost I'd like to pay tribute to them for their courage throughout.

"I can confirm a civil action against Glasgow City Council has now been settled which I hope means the family can start focusing on themselves again."