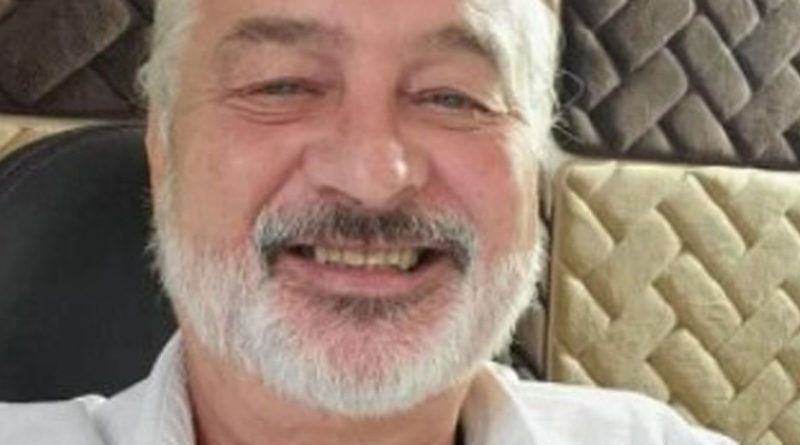 A fraudster family set up a fake church to sell toxic industrial bleach as a cure for serious diseases such as coronavirus, cancer, and Aids, it has been alleged.

The indictment of the family, who are based in Bradenton, Florida, US, says they received more than $1 million from selling a product named "Miracle Mineral Solution".

The defendants are accused of creating a fake church called “Genesis II Church of Health and Healing” to sell the product without government regulation.

Under the alleged scheme, buyers would make donations to the fake church in exchange for the dangerous solution.

The US Food and Drug Administration (FDA) had not approved MMS for treatment of Covid-19, or for any other use.

In official warning statements, the FDA had strongly urged consumers not to purchase or use MMS for any reason, explaining that drinking MMS was the same as drinking bleach and could cause dangerous side effects, including severe vomiting, diarrhea, and life-threatening low blood pressure.

They say they also received reports of people requiring hospitalizations, developing life-threatening conditions, and even dying after drinking MMS.

Jonathan and Jordan Grenon were arrested in summer 2020 on related charges based on a criminal complaint filed by Miami federal prosecutors.

The Grenons are said to have sold tens of thousands of bottles of MMS nationwide, including to consumers throughout South Florida, according to the allegations.

They were previously sued by the federal government and ignored orders to halt production of the product, federal officials said.

The defendants are accused of threatening the judge in that case with violence if the court order was enforced, saying they would "pick up guns" and instigate "a Waco," prosecutors said.

Each of the Grenons have been charged with one count of conspiracy to commit fraud and two counts of criminal contempt.

If convicted, the Grenons face up to life imprisonment.

Jonathan and Jordan Grenon have been detained since their arrest, based on a judge’s finding that they posed a risk of nonappearance at future court proceedings and a danger to the community if released.

They are scheduled to be arraigned on Monday, April 26, 2021, at 10am in federal magistrate court in Miami.