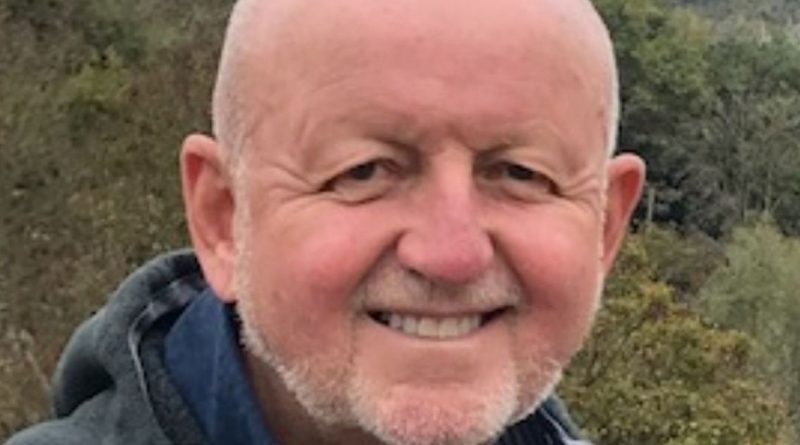 Police have confirmed that the body of a missing man who was swept out to sea with his dog has been found.

The doting father was tragically caught by the waves in Brighton along with his pet Cockapoo, Connie..

He has been named as Gareth Jones, who was reported missing on Saturday, January 16.

Gareth's children have spoken of their heartbreak and how fear sunk in once the family man failed to return home after heading out for a walk and to pick up some fish for dinner.

The 69-year-old had intended to get back to their home in Hove just in time to cook and catch the Brighton football game at 3pm, but didn't turn up, leading to his wife reporting him missing at 5pm, sparking an intense day long search operation.

Gareth Jones and his cockapoo dog Connie were last seen at Fish on Basin Road South, Portslade at 12.57pm.

One of Gareth's daughters, Rhian Jones, took to Facebook earlier this week to confirm the family had received the "worst news" and thanked all volunteers for their support.

Since the family and police shared the tragic news, many have paid tribute to the "truly wonderful" Hove man, who was also a professor and a former Director of Human Resources and Internal Communications at the BBC.

One woman, a neighbour of Gareth and his wife, offered her condolences to the family, telling Gareth's children: "Your dad was a real gentleman."

Speaking to Sussex Live, Rhian added: "He said to my brother that he was going out to get the fish and walk the dog in time for the Brighton football game so that was kick-off around 3pm.

"So he was in good spirits he had the intention of going home and cooking the food he had bought and watching the football."

Sussex Police added that Gareth's dog was found dead on the beach in Brighton on Monday.

Earlier this week the force said that officers watched CCTV from the area and believed the footage showed Mr Jones and his dog, described by his family as his "best friend", being swept out into the water.