German family who own Krispy Kreme, Pret A Manger and other international brands is giving millions to Holocaust survivors to atone for its use of forced labour under the Nazis 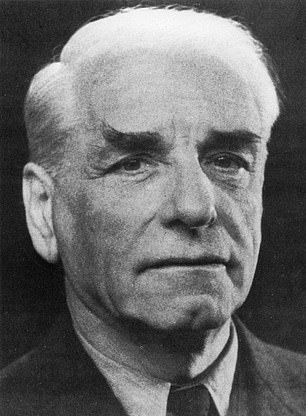 The German billionaire owners of Krispy Kreme Doughnuts and Pret A Manger are donating millions to Holocaust survivors to atone for their family’s use of forced labour and support of Adolf Hitler during the Nazi era.

The Reimann family is giving £4.2million (5m euros) to the Conference on Jewish Material Claims Against Germany to help thousands of elderly survivors around the world.

Its JAB Investors company also plans to provide another £4.2million to find and support forced labourers used by its predecessor under the Nazis.

An additional £21million (25m euros) will be donated annually to Holocaust education and promoting democratic values to fight the rise of populist nationalism.

The family established the Alfred Landecker Foundation in Berlin to oversee the efforts, named after a German Jew who was killed by the Nazis and – remarkably – whose grandchildren have a combined 45 per cent stake in JAB.

‘To confront this was quite an emotional wake-up call for the family,’ David Kamenetzky, board chairman of both the foundation and JAB Investors, said in a telephone interview from Washington ahead of Thursday’s planned announcement.

The £4.2million dedicated to the Claims Conference’s existing emergency assistance program will be distributed through some 200 welfare agencies over the next three years, said Greg Schneider, executive vice president of the conference.

‘It will have a huge impact on the lives of the poorest Holocaust survivors around the world,’ he added.

This year some 10,500 survivors, average age 83, were helped through short-term financial crises by the program in 34 countries.

The additional funding will allow for increased payments, or some 3,000 more survivors to receive assistance, with the Claims Conference and partner agencies taking on the administrative costs themselves.

The announcement comes after the Reimann family earlier this year released initial details from a report it had commissioned on its own Nazi past. 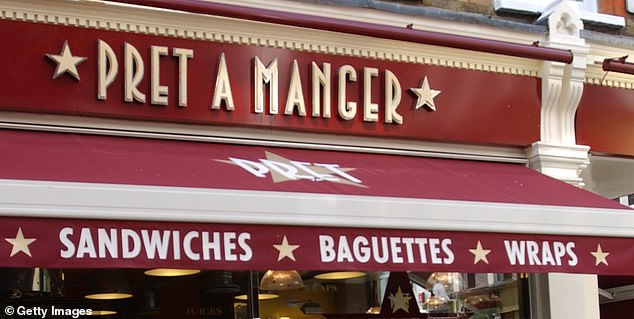 The Reimann family firm owns Pret A Manger and and Krispy Kreme and is worth £16.9 billion 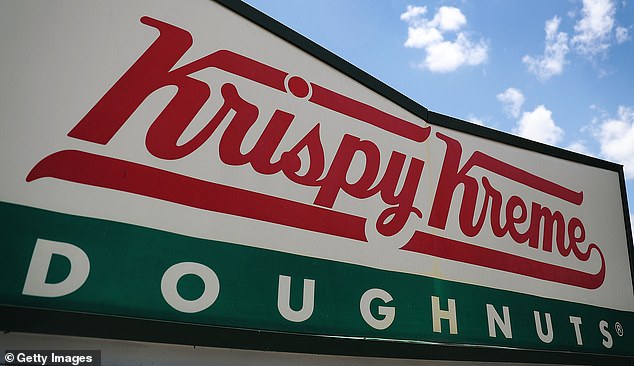 Immediately after World War II, Reimann Sr. and Jr. were investigated by the occupying Allied powers and initially banned by the French from continuing their business activities. The judgment was then overturned by the Americans.

Neither talked about the Nazi era, according to the family, but after coming across documents they had kept, the younger generation began to ask questions and commissioned a University of Munich historian in 2014 to examine the family’s past more thoroughly.

He uncovered documents in Germany, France and the U.S. that revealed Albert Reimann Sr. and Albert Reimann Jr. used Russian civilians and French POWs as forced labourers, and were early supporters of the Nazi party, including donating to the paramilitary SS even before Hitler came to power.

Researchers have so far identified 838 people who were forced to work for Benckiser during the war, Kamenetzky said.

None were Jewish or were sent to Benckiser as slave laborers from concentration camps. 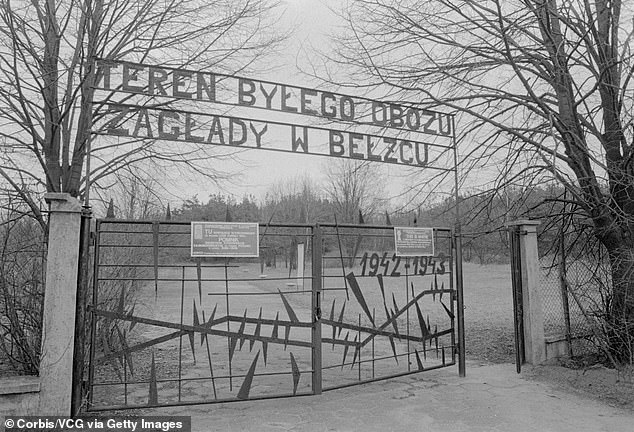 The Reimann family have set up the Alfred Landecker Foundation – named after a German Jew who was killed by the Nazis, possibly in the Belzec concentration camp (pictured)

Efforts are underway to locate those who might still be alive, not only to offer financial assistance but also to ask them to talk about their experiences, he said.

‘We have a commitment to look into the history,’ Kamenetzky said.

That history also includes Alfred Landecker, a Jewish German World War I veteran who was killed by the Nazis, likely either in the Sobibor or Belzec death camp.

In a remarkable twist, Albert Reimann Jr. – the dedicated Nazi – ended up having three children with Emilie Landecker, the daughter of Alfred Landecker, whose Catholic wife died in 1928.

Landecker had all three of his children baptized Catholic, and by the time the Gestapo came for him in 1942 Emilie Landecker was already working as a clerk for Reimann Jr. – the same man who in 1937 wrote a letter personally to SS leader Heinrich Himmler declaring ‘we are a purely Aryan family business.’

Emilie Landecker continued to work for the company after the war. Though it’s not clear when she and Reimann Jr. started their affair, they had their first child together in 1951, followed by two more. Reimann Jr., who had no children with his wife, adopted all three in 1965. Two of them are now among four shareholders in JAB Investors. The third is uninvolved.

With an eye on the events that led to the killing of their grandfather and 6 million other Jews, the annual 25 million euro funding through the foundation will focus on programs aimed at fighting anti-Semitism, protecting minorities, and strengthening democracies against populism and nationalism.

The family named the foundation after Alfred Landecker, both as a tribute to him and to ensure the focus was not on JAB Investors or the Benckiser company, Kamenetzky said.

‘Of everything that came out of this, the 10 million, the 25 million, the most important thing is the naming,’ he said. ‘The naming is a true statement.’

China agrees to WHO sending experts to study virus