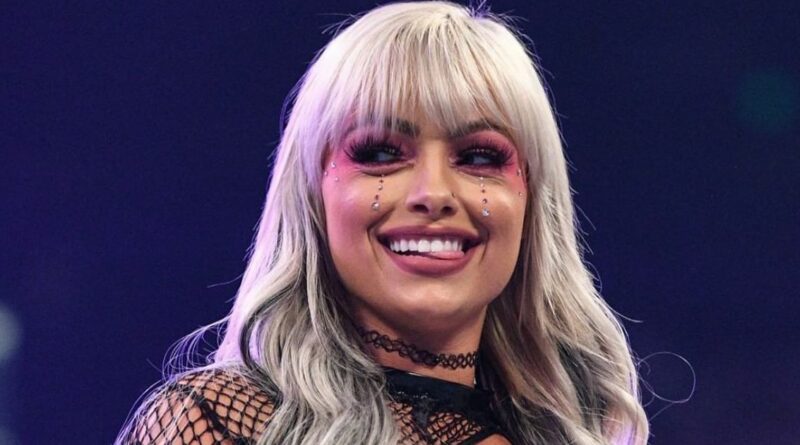 WWE wrestler Liv Morgan has been left feeling "sick" after finding out one devoted fan sold his house to "help her."

The 27-year-old claims she has been informed of several incidents of people pretending to be her online and through emails to request large sums of money from her fans.

She even claims one devoted man sold his house to help her – but later discovered it was someone imitating her.

As a result, the blonde bombshell took to Twitter to warn her 939,000 followers against sending large amounts of money to people online, adding that she would never ask that of her fans. Morgan, who performs under the Raw brand, wrote: "Guys I’ve been sent so many emails of horror stories about people making fake accounts and emails pretending to be me & asking for huge amounts of money.

"This really makes me so sad. Please don’t use my name to con people out of their hard-earned money. Please, please, please.

"A man sold his home and lost everything thinking he was helping 'me'. This has me so sick. Please know I would never reach out to ask any of you for a single penny. I’m so sad. Please stop."

Her fans flooded the replies claiming they have also been approached by a myriad of fake accounts – with some even making the error of reaching out during her live fights.

One user said: "I always get messages from fake accounts here, Instagram & FB. I've seen many warn people about scammers & trolls. Unless the famous folk has that icon check.

"It's not that person. Life is too short for all that. People need to be kind to one another."

Another added: "I don’t know how many fake accounts impersonating you I’ve blocked & reported on Instagram. Has to be close to 50, maybe more. It’s so horrible to think people would go to such great lengths to scam people."

A third wrote: "I always get friend requests of people trying to be you, but I never accept them, because that's what they do to me.

"They always message me telling me that they're glad that I'm their fan and ask me how long have I been their fan and THEN ask me for money."