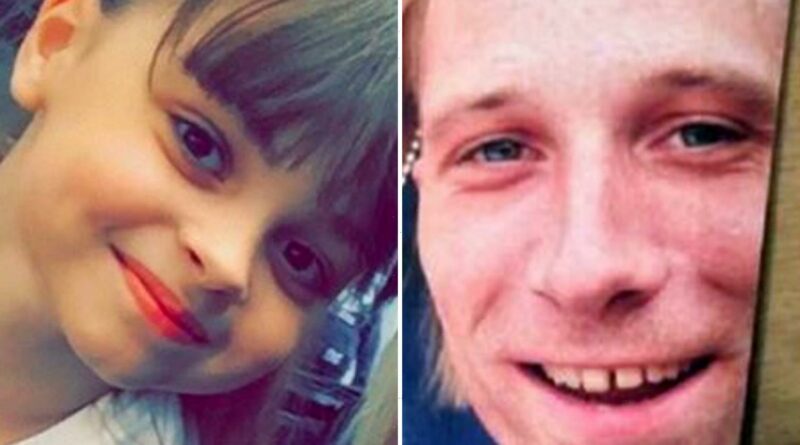 A FAR-right fanatic admitted plotting a suicide bomb attack on a mosque in revenge for the Manchester Arena atrocity. 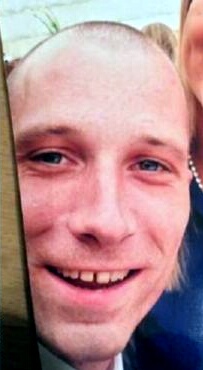 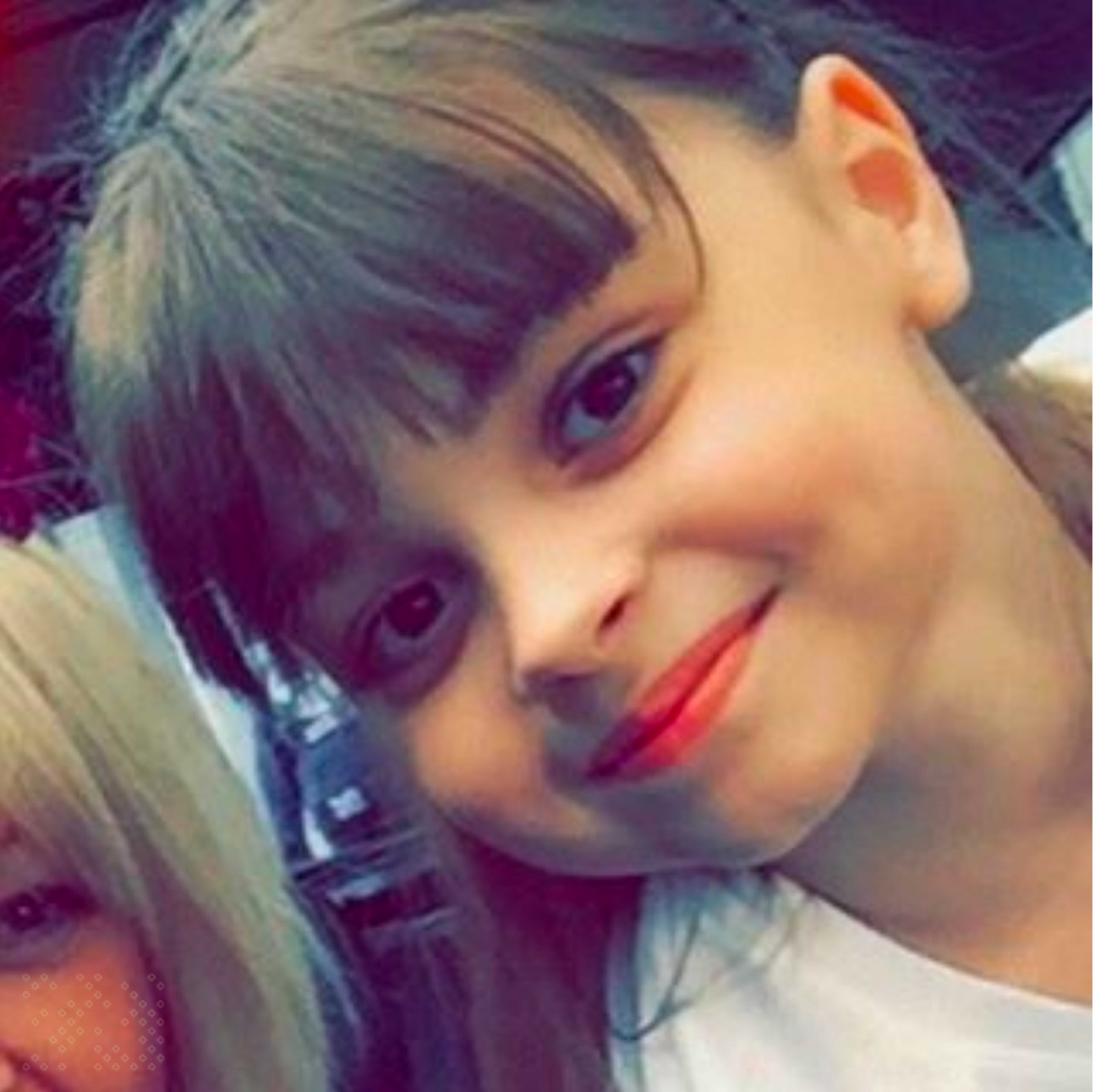 Bishop, who has a history of alcohol and drug addiction, used the dark web to get material for a home-made bomb that he planned to detonate at the Baitul Futuh Mosque, in Morden, South London.

Police found it at his home when they raided following a tip off.

Shaven-headed Bishop admitted at Kingston crown court having explosive substances with intent to endanger life. He faces a life sentence.

In the wake of the Manchester attack he told a Facebook friend that Saffie’s suicide bomber killer Salman Abedi was “terrorist scum”.

MOST READ IN UK NEWS

He warned: “Don’t worry, something bad is going to ­happen soon mark my words.”

Bishop was a supporter of Standing for Britain, a right-wing group that tried to justify the Christchurch massacre ­carried out by Brenton Tarrant.

Prosecutor Simon Drew told an earlier hearing that Bishop, of Thornton Heath, was ­“dangerous and unpredictable”. 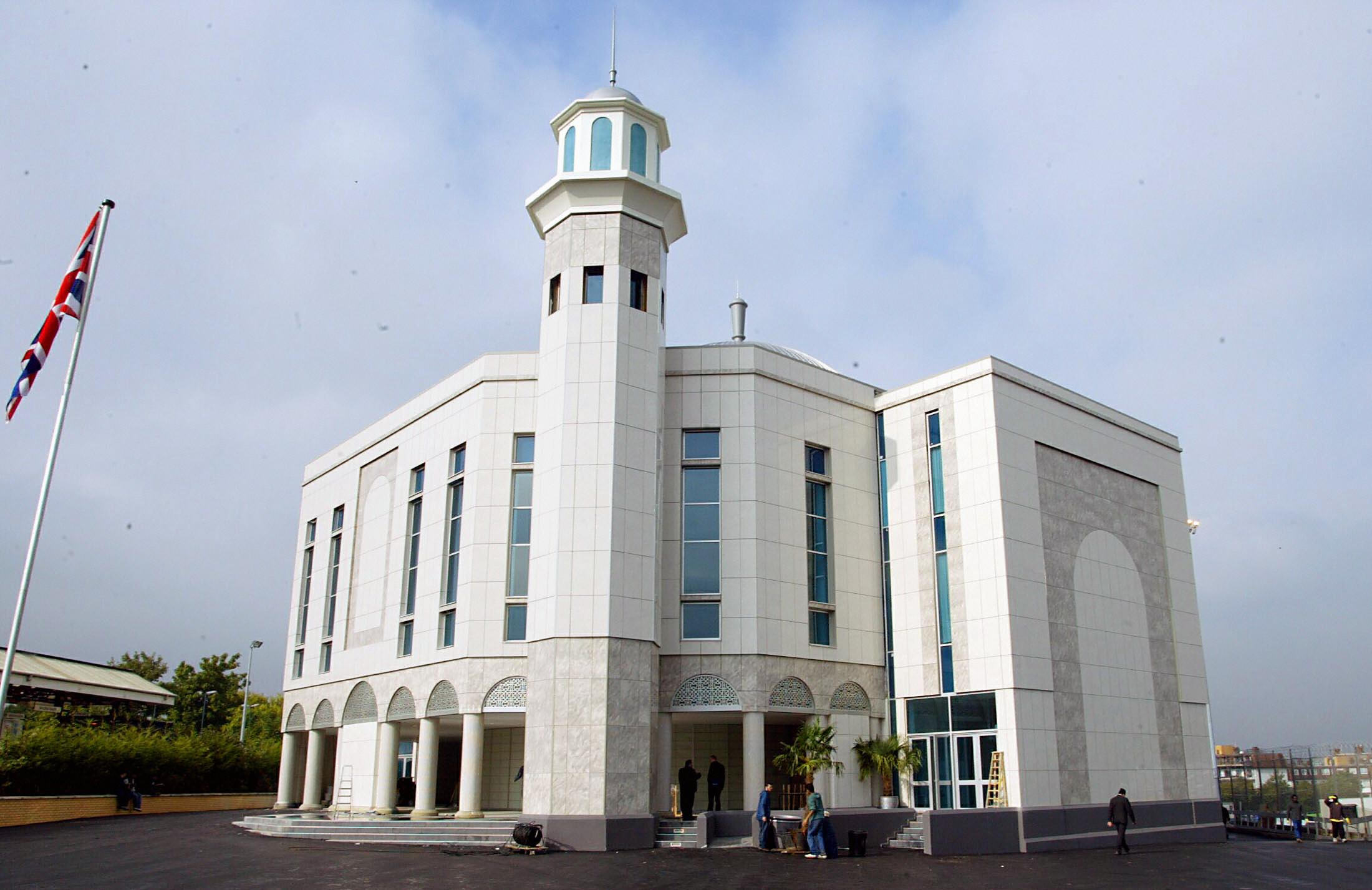 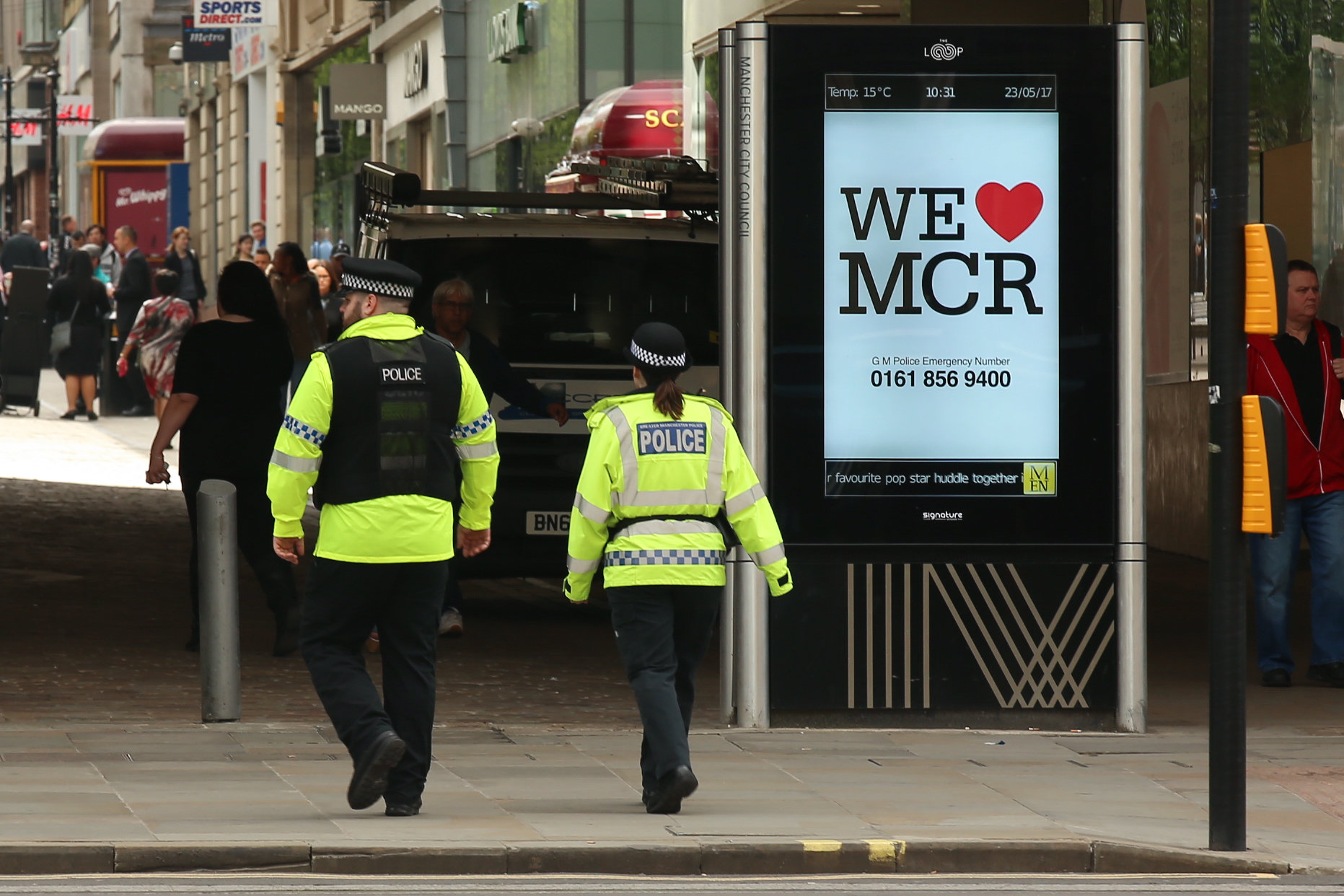