Nigel Farage has rubbished claims he is being investigated as part of an American probe into Russian interference in the US Presidential election.

The ex Ukip leader said reports in the Washington Post and New York Times that special prosecutor Robert Mueller was investigating him and Ukip donor Arron Banks over links to Moscow were ‘hysterical’.

Mr Farage said: ‘There seems to be a culture of throwing hysterical accusations around without any evidence whatsoever.’ 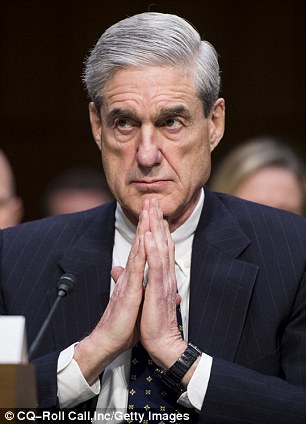 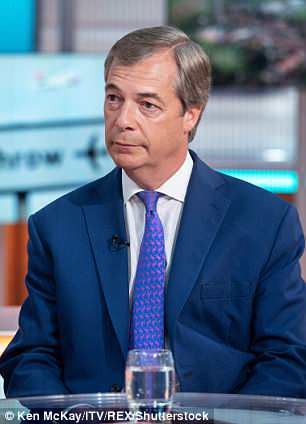