Home » World News » Farmer Tony Martin reveals he 'felt no remorse' after he visited grave of teen burglar, 16, he shot dead 20 years ago

KILLER farmer Tony Martin has revealed he "felt no remorse" after visiting the grave of a 16-year-old teen burglar who he shot dead 20 years ago.

Martin, now 74, fired an illegal gun at two intruders from his Norfolk farmhouse in 1999, killing one and wounding the other. 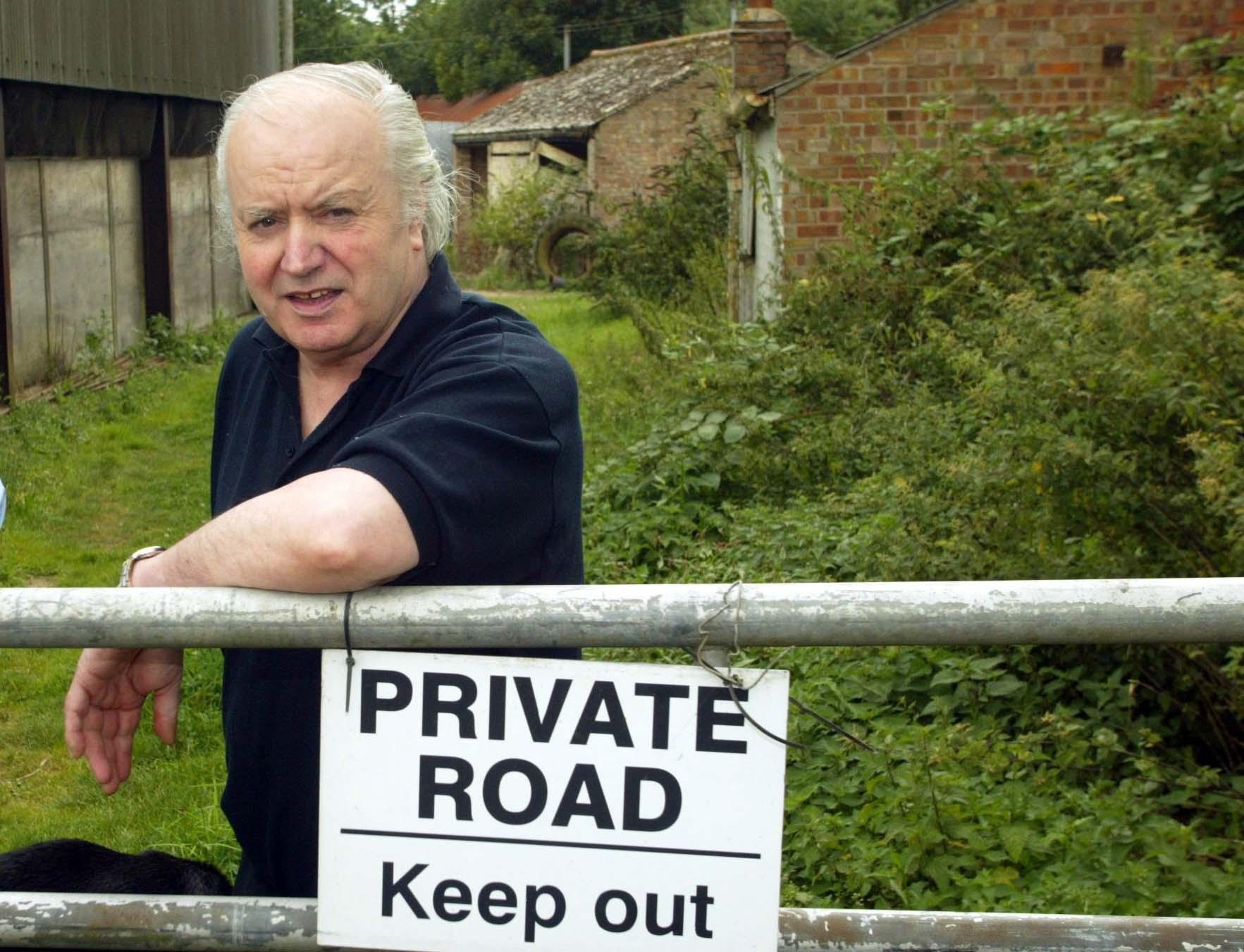 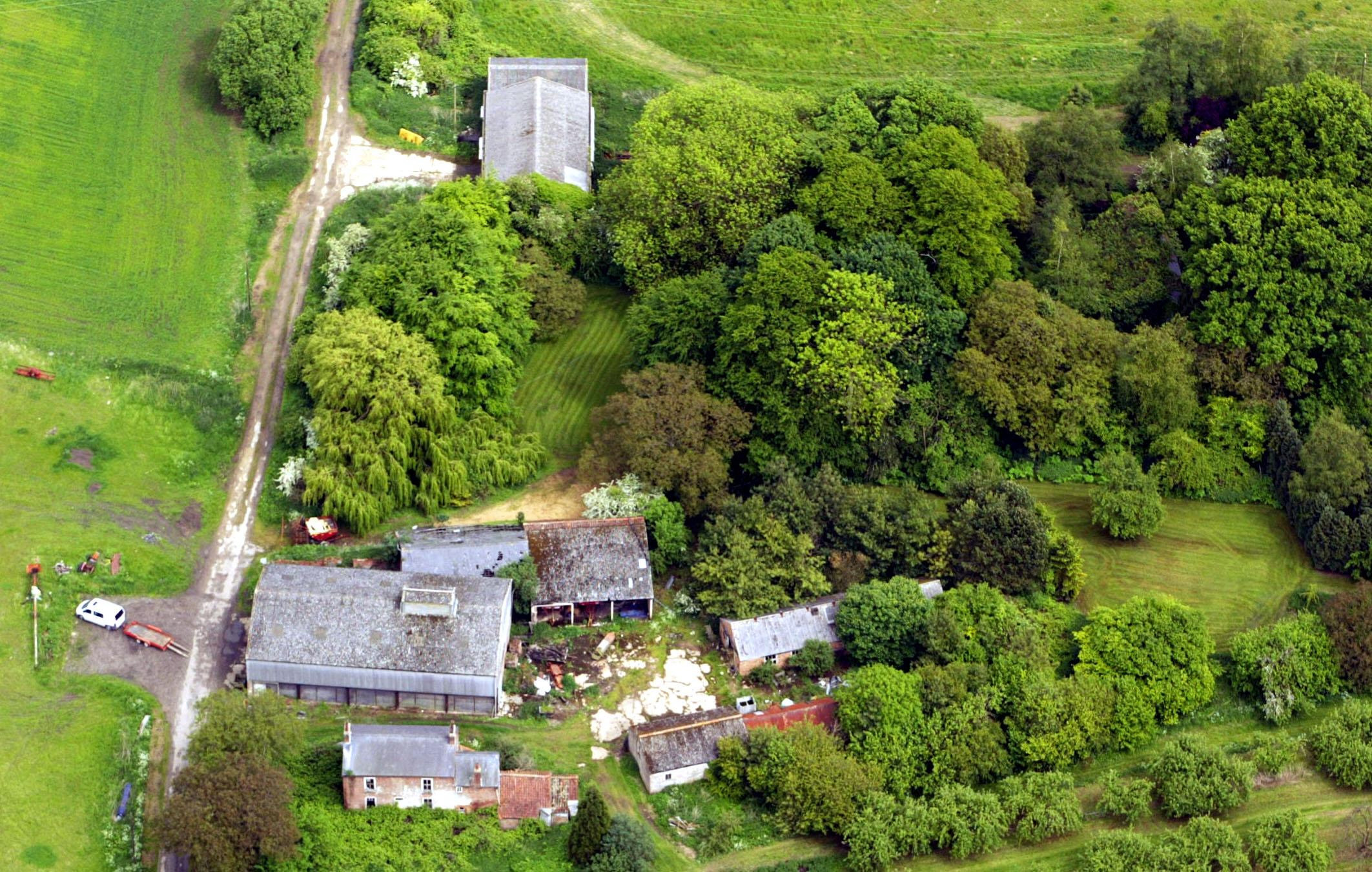 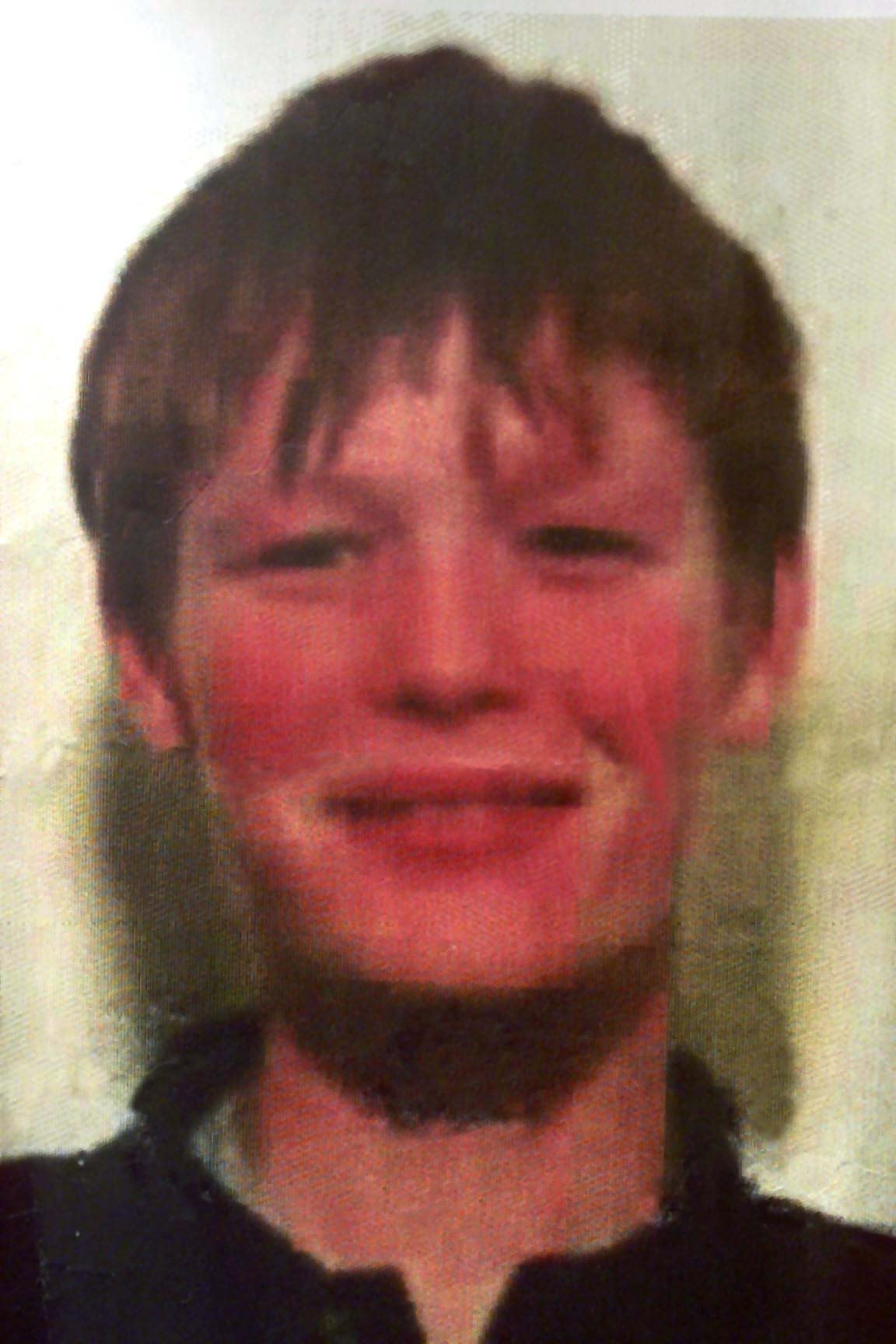 His actions sparked a nationwide debate over the measures homeowners can take to defend their property, and landed Martin a five-year sentence for manslaughter .

But Martin continues to remain defiant over the death of Fred Barras – and has not once apologised for what happened.

'I DID NOTHING WRONG'

Speaking to the Daily Mail, he said he'd visited the teen's headstone in Newark out of "curiosity".

He said: "I stood for a minute or so, just looked at the headstone.

"There was a picture of him on it — the same one I’d seen in the papers.’

"It wasn’t respect, no. It was curiosity."

When asked if he felt any remorse, he said disbelievingly: "I’ve been called a 'kiddie killer'"

But he insisted: "I did nothing wrong. I did what anyone would do."

On whether he'd do it again, he replied: "If the circumstances were the same, yes. Anyone would."

I did nothing wrong. I did what anyone would do.

Since his release from Suffolk's Highpoint Prison in 2003, Martin has been staying with his friends or living in his car near his derelict home, which he's dubbed Bleak House.

A Channel 4 drama, The Interrogation of Tony Martin, last year explored extensively the night on which Barras and his friend Brendon Fearon, 29, climbed in through a window, armed with a baseball bat and chisel.

Martin fired three shots towards them and both fled through the window, Barras dying in the grounds.

The unremorseful farmer had told investigators he slept with a shotgun under his head after previous burglaries – and had removed the top and bottom steps of his staircase as a booby trap.

English law permits one person to kill another in self-defence only if the person defending him or herself uses no more than reasonable force. It is the responsibility of the jury to determine whether or not an unreasonable amount of force was used.

Martin was initially sentenced to life imprisonment was reduced after an appeal in October 2001 included evidence that Martin was diagnosed with paranoid personality disorder exacerbated by depression.

He was also diagnosed with Asperger's, and on the grounds of diminished responsibility his sentence was reduced to five years. 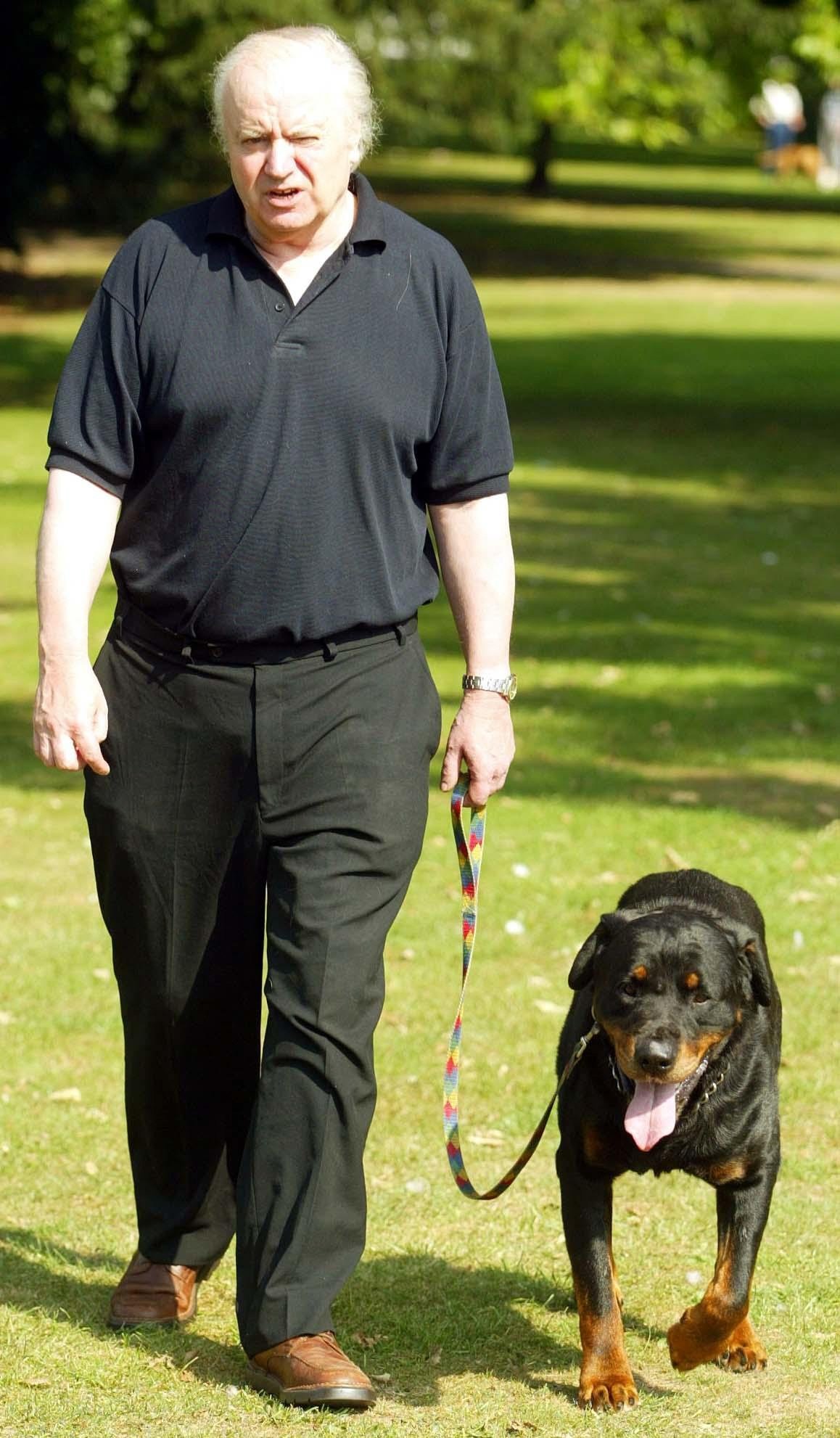 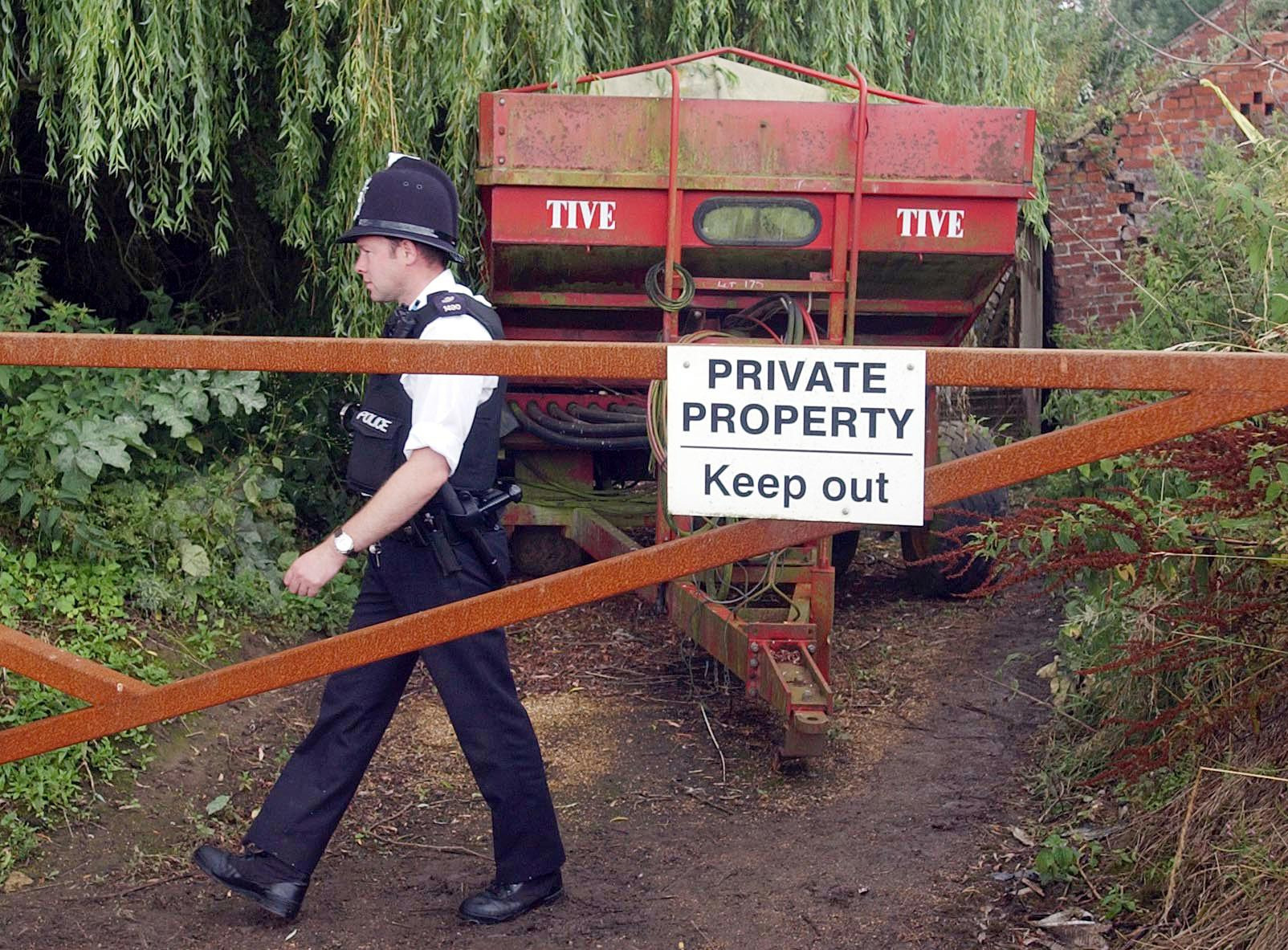