Home » World News » Fatal crash on I-25 north of Fort Collins shuts down the northbound lanes. 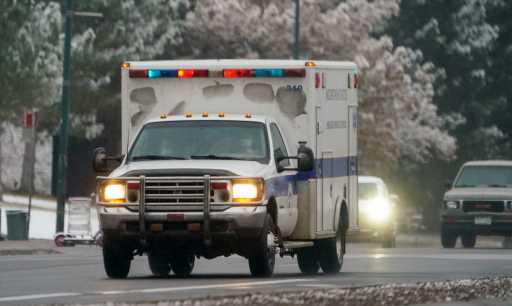 A fatal crash has the northbound lanes of Interstate 25 shut down three miles north of Fort Collins on Tuesday morning.

The “serious” crash happened around 9 a.m. near exit 271, Mountain Vista Drive, according to the Colorado Department of Transportation. Officials report both a semi truck and a pickup truck were involved.

The driver of the semi-tanker truck, a 58-year-old, has minor injuries, according to the state patrol. The other vehicle in the crash is was a 1999 Dodge pickup truck. A person in the pickup truck died at the scene, according to officials.

Drivers are urged to use detours that have been set up off the highway.