Home » Father, 43, is found guilty of murdering his five-month-old daughter 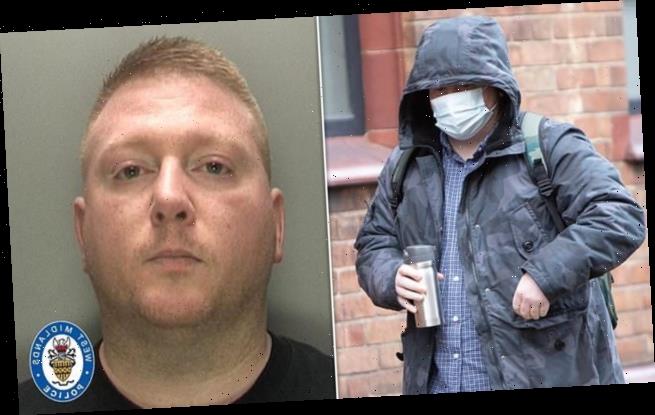 Father, 43, is found guilty of murdering his five-month-old baby daughter by shaking her to death when she was difficult to look after

A father has been found guilty of murdering his five-month-old daughter by shaking her to death when she became too difficult to look after.

Philip Peace, from Dudley, West Midlands, was accused of causing fatal injuries to his daughter Summer moments before he called an ambulance to rush her to Russells Hall Hospital.

She died on September 9, 2017, around 25 hours after paramedics were alerted.

Peace, 43, denied charges of murder and manslaughter at Birmingham Crown Court, but jurors found him guilty of Summer’s murder after ten days of deliberations.

The defendant’s barrister, Michael Turner QC, had pointed out that Summer’s mother had stood by Peace throughout the trial, arguing ‘she wouldn’t if she thought for one minute he was guilty’.

Peace was remanded into custody and will be sentenced on Friday. 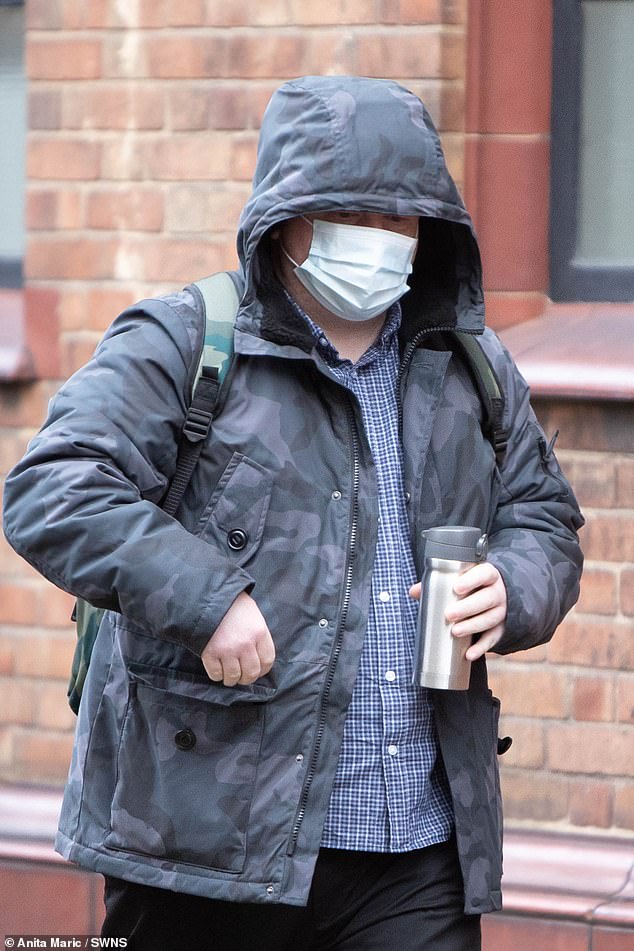 Philip Peace, from Dudley, West Midlands, was accused of causing fatal injuries to his daughter Summer moments before he called an ambulance to rush her to Russells Hall Hospital. Pictured: Peace outside Birmingham Crown Court in January

The court heard how the father was looking after Summer alone on September 8, when he dialled 999 saying ‘something was wrong’ with her because there were large gaps in her breathing.

Her airway and mouth were said to be full of milk, which was cleared, before she was taken initially to Russells Hall Hospital and then later transferred to Birmingham Children’s Hospital.

A scan revealed Summer suffered significant brain injuries that she ‘could not recover from’. 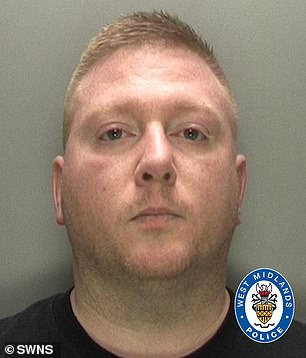 Pictured: Philip Peace, who will be sentenced on Friday

Her condition was said to have deteriorated throughout the course of September 9 and she died at 5.44pm after it was agreed her life support could be turned off.

The jury was told she had sustained bruises to her arm and chest as well as 11 rib fractures to her sternum. She was also diagnosed with pneumonia.

The trial heard contrasting opinions from a number of medical experts.

Mr Smith argued her death was caused by the head injuries brought on by a ‘traumatic event’, stating the defendant lost control with his daughter because she had been ‘difficult’ to look after that afternoon.

Mr Smith put it to the court that in that moment he ‘intended at the very least to cause really serious injuries to her’.

Peace, of Himley Road, denied shaking or doing anything to deliberately harm Summer.

Mr Turner argued a number of elements of the case simply did not ‘fit the crime’ including the defendant’s actions on the day.

He also pointed to the fact Summer’s mother stood by Peace throughout the trial saying ‘she wouldn’t if she thought for one minute he was guilty’.