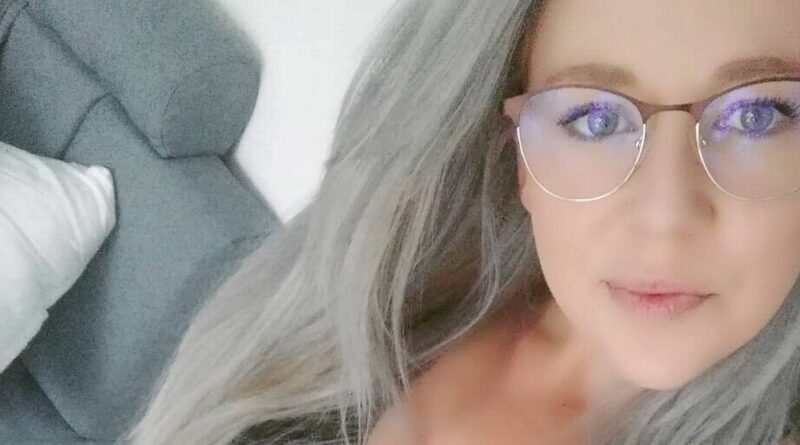 ‘Cocaine Cassie’ has suffered a fresh blow in her ongoing saga after it emerged that her father is still saddened by her ordeal and doesn’t want to see her.

The 27-year-old was arrested and convicted after she tried to smuggle 5.8kg of the Class-A drug out of Columbia in 18 pairs of headphones when she was 22.

Real name Cassie Sainsbury, she has now been released after serving half of her six-year prison sentence. She walked free from the infamous women’s jail El Buen Pastor in April 2020 after serving three years.

But despite reports earlier in the year that she was excited to travel home to see her family, she is now understood to be struggling while she’s there.

She had been forbidden to leave Columbia for a period of time as part of her parole conditions and is thought to have only recently made it back to Australia.

Her father, Stuart Sainsbury, admitted that the negative attention she had brought to the family had been tough to bear and “only wanted her happy”.

Speaking to theAdvertiser, he said: “I’ve not spoken to her for five years”.

“I am still pretty angry about it. My family was trashed … I’ve got an elderly mother to protect.

“I don’t know what to say. You smuggle cocaine. You do your time. I guess she’s done her time.

“I don’t expect her to come up here. I don’t expect to see her. You can’t drag someone’s family through the dirt and not expect to be pissed off. If she wants to talk to me, she knows where I am. I’m not going to trash her.”

He said he too had been labelled a smuggler because of his daughter, who is understood to have been teaching English since her release and is now married to her wife, Tatiana.

“I don’t think there are too many people around here who have anything nice to say about her,” continued Mr Sainsbury.

“I live in a tiny town just trying to make an honest living. I’m not a bikie that everyone says in the beginning and I’m not a drug smuggler.”

Talking about what was next for her on Instagram in May, Cassie said: "I'm excited to go back (to Australia), yes, don't get me wrong, (but) my life is pretty much here in Colombia.

"I'm starting a new English school, I'm married, I'm projecting myself in the best way possible. But, I'm excited to come back… because I feel like until I go back home I'm never going to be able to close that chapter."